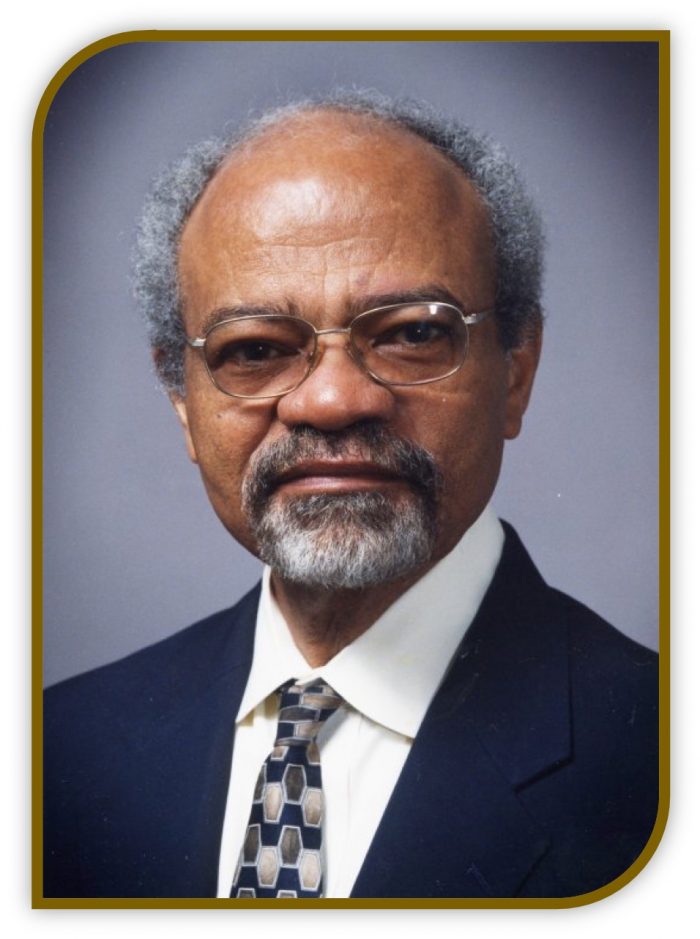 The service will take place at Holman United Methodist Church at 3320 Adams Boulevard on Thursday, July 26, 2018 at 2:30pm. (courtesy photo)

Dr. Edward W. Savage, Jr. passed last week at the age of 85.  A gynecologic oncologist, Dr. Savage was one the few board certified specialists providing medical treatment for women in the Southern California area.  His celebration of life service will take place at Holman United Methodist Church, 3320 Adams Boulevard on Thursday, July 26, 2018 at 2:30pm. Rev. James Mc Knight will serve as officiant of the Celebration of Life.

Dr. Savage was a proud graduate of Talladega College and Meharry Medical College.  He made a significant impact in the practice of medicine in the Southern California region and on the national level within the field of gynecologic oncology. Starting his practice of medicine at King Drew Hospital in 1973, Dr. Savage was a fighter for quality health care, especially for residents of South Los Angeles.  Dr. Savage served as the Medical Director of King Drew Medical Center from 1996 to 2002.   Despite many medical and political challenges during this time, King Hospital received an outstanding rating during his tenure. He believed the community should have input in the governance of health care institutions.