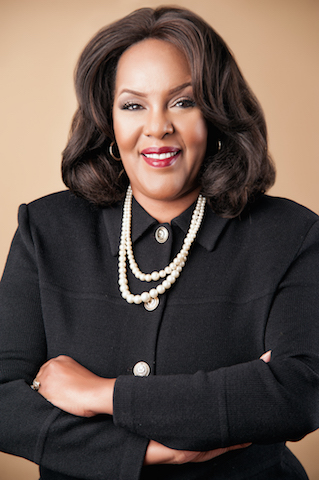 Dr. Carliss McGhee discovered her dual passions for helping children and raising money after graduating from college and landing a teaching position with the Urban League Head Start Pre-school in East L.A.

She wanted her students to visit the zoo, but there were no funds to rent a bus.  As McGhee strategized to locate funds, a comment by her mother, who was also an LAUSD teacher, inspired a solution to the dilemma.

“Maxine Waters was my mother’s assistant when she was a teacher when she came here from St. Louis.  My mother said, ‘She’s (Maxine) going to be somebody because she got the parents mobilized to use their voice’ and that just stuck with me,” recalls McGhee.

“I thought if she can do it, I could do it, too. So, I began to tell parents, ‘We’ve got to raise some money because we’re going to the zoo. You will see a monkey or a giraffe other than in a book.’ And it just worked.”

That determined, confident approach has worked for McGhee throughout her career and she continues to apply it in her role as president of the Inglewood School Board. Describing herself as a “champion for all children,”  McGhee is dedicated to see students succeed and “be a voice for transparency, oversight and accountability for Inglewood Unified School district.” 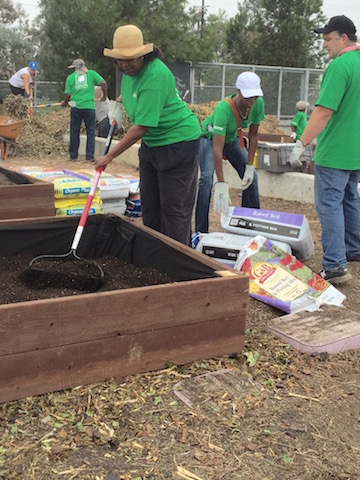 Now serving her second term as president, McGhee chalked up a number of successes in the past four years.  Under her leadership, the district’s budget was balanced, two dual language immersion programs were established, pathway partnerships were instituted with local community colleges, tender-care programs for 4-year-olds were implemented at the elementary school level, and the Parent Teacher Association became energized and actively involved.

McGhee plans to carry the momentum of those accomplishments into her current term as she focuses on emerging IUSD from the state receivership that the district’s been under since 2012, attaining another balanced budget to help IUSD increase the variety of its curriculum, and incorporate an entrepreneurial program for high school students.

Funding plays a significant part in achieving her goals, however McGhee believes she can conquer that hurdle by utilizing the skills she acquired while working for several national nonprofit organizations.

As the director for the United Negro College Fund, she received the first President’s Award for raising 130% of her annual goal.  Her fundraising efforts resulted in scholarships for 1,300 students to attend Historically Black Colleges and Universities (HBCUs). 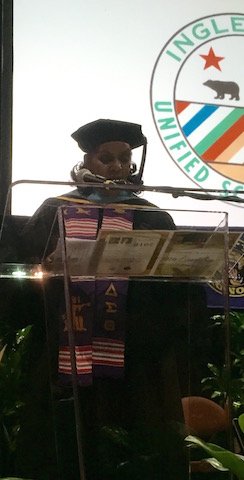 “I had been to four nonprofit agencies and learned how to really raise money and really understand how to balance budgets. Also, I knew that my $1 donors were equally important as the million dollar donors because they were consistent,” said McGhee, who also raised funds to allow 3,000 Inglewood children to attend Magic Johnson’s “Mid-Summer Nights Magic” for free.

Advocating for children is an ongoing and enjoyable mission for McGhee as illustrated by her collaboration with various school systems to serve as a community organizer and educator.  In this capacity, she started English and Spanish as a Second Language classes, organized “Law Day” where the legal professionals and police officials outlined the law for students before their 16th birthdays and established mock courts as a deterrent to gang violence.

As a behavior specialist, McGhee advises and educates parents with special needs’ children and teen parents on educational options. The author of seven children’s books, she is also a multi-cultural literacy coach and founded the Khocolate Keepsakes Children’s Literacy Museum to inform and instruct parents, teachers and students. The project is part of 13 after-school programs throughout southern California. 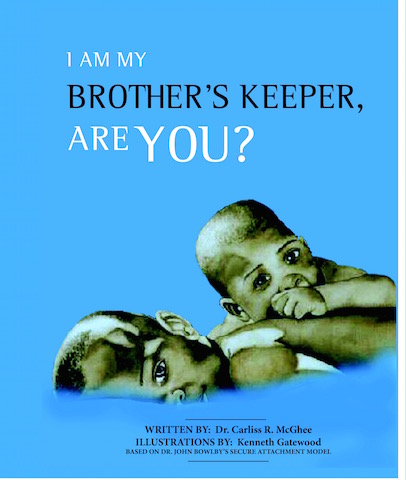 McGhee’s book cover of “I Am My Brother’s Keeper, Are You?”(Courtesy Photo)

Dr. McGhee holds a bachelor’s degree in early childhood education, a master’s degree in psychology, and a doctorate degree in pre-perinatal psychology. Combining her deep commitment to children with her educational and fundraising background puts McGhee on the path to success as IUSD president.

“I believe that if we are going to see growth and development in our children, we must look at everything that impacts children.  My dedication to see our students succeed is unwavering and I will continue to be a voice for transparency, oversight and accountability for Inglewood Unified School district,” insisted McGhee.

“I remain excited to offer my work experience as an educator to help our schools adequately plan for the challenges of the future.” 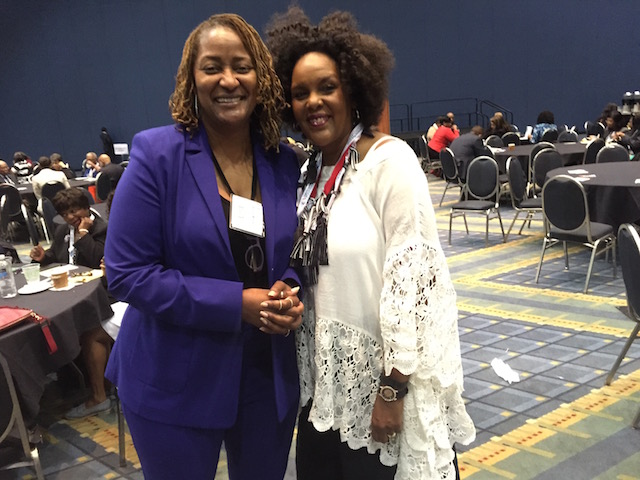 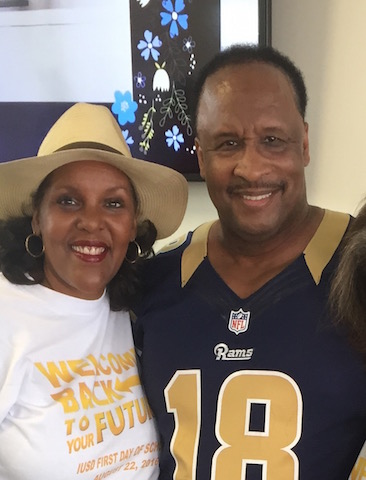 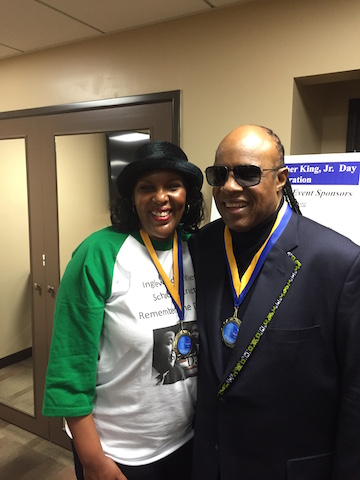