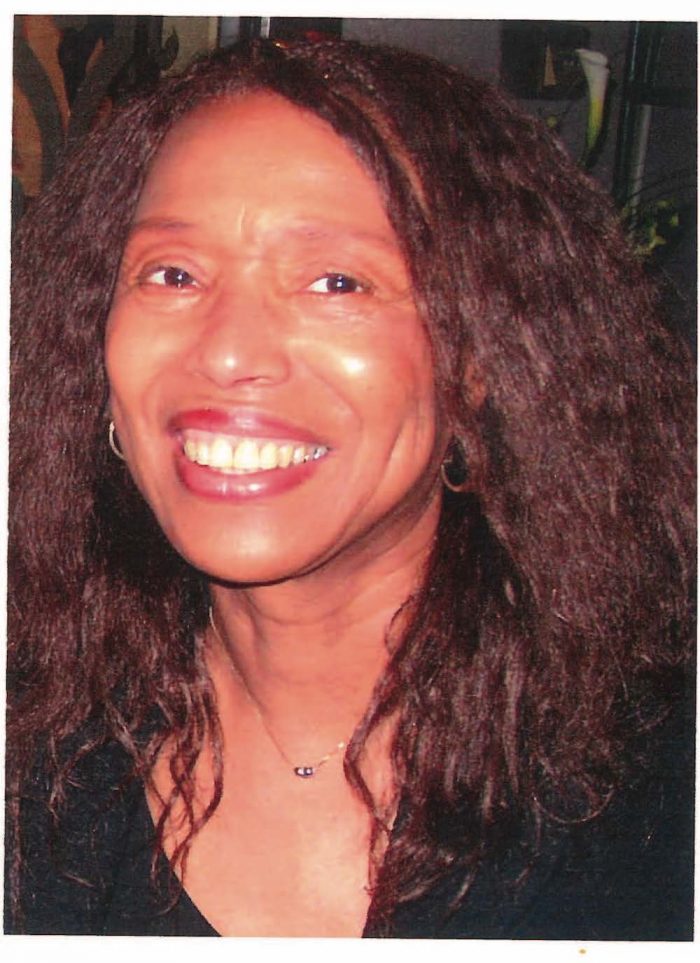 Dr. Dorothy M.Tucker, trailblazing psychologist, educator and Renaissance woman passed away on December 28, 2017. Her dedication to individual and societal betterment made profound and lasting impacts on many lives. Born in Spartanburg, South Carolina, she was the daughter of James Tucker, Sr. and Cleo Christine (Fant) Tucker.

Dorothy Tucker, while teaching at Spangdahlem Air Force Base in Germany, met her husband Ben Blakley who was stationed there. She was passionate about family, art, public policy, politics, high fashion, sports and friendships. She exuded impeccable taste, style and did not miss a minute of sports play of The Ohio State University, the Raiders and the Dodgers.

Dr. Tucker received a BA from Bowling Green State University (BGSU), and in 2010 was recognized as as one of BGSU’s 100 Most Prominent Alumni; earned a MA from The University of Toledo; a Ph.D.in Education from The Ohio State University, and a second Ph.D. in Psychology from the California School of Professional Psychology.

As Organizational Psychologist for the Los Angeles Police Department, she counseled at crisis sites, helped the LAPD transition to diversity and worked directly with officers at the 77th Street Division. She also founded and directed Families in New Directions/Crenshaw Consortium which provided mental health counseling to an underserved population and served as an expert witness for the LA Superior Court in child custody matters. Dorothy was a Director at the National Training Labs Institute; Consulting Faculty Member for Saybrook Graduate School and Research Center; and early on was an associate professor at Florida International University.

Dorothy Tucker served on numerous public policy, regulatory and community entities including as: President of the California Psychology Association, National Conference of Bar Foundations, and United Negro College Fund; a member on the CA State Bar Board of Governors, CA Judicial Nominations Evaluation Commission, CA Legal Services Trust Fund Commission, and LA City Building and Safety Commission. She helped found LA’s Black Women’s Forum and LA’s Chapter of 100 Black Women; was on the board of Westside Women’s Health Clinic and a member of New Frontier Democratic Club. Dr. Tucker has been formally honored by the State Legislature and City of Los Angeles for leadership and advocacy, and listed in Who’s Who in Black America.

The family wishes to give special thanks to caregivers Latresa Patterson-Rankin and Delores Henry.

Dorothy Tucker will be sent home for her final rest in Fostoria, Ohio, with interment at Fountain Cemetery.

In lieu of flowers, the family requests that contributions be made to: Alzheimer’s Association, California Southland Chapter. 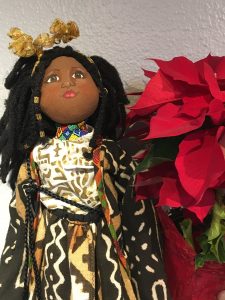 Black Doll Exhibition is Back!