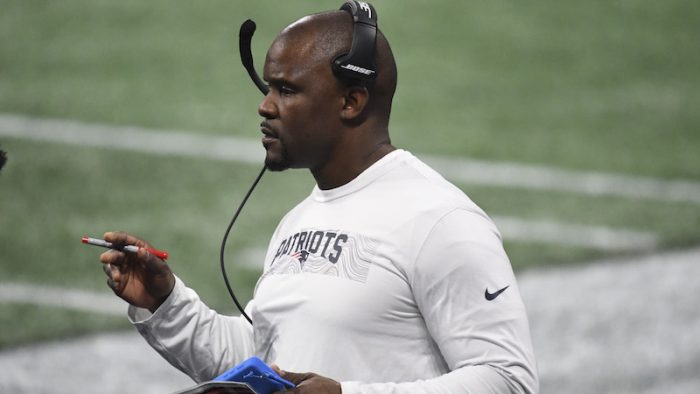 The Dolphins called a news conference for Monday for the anticipated introduction of the man who helped the Patriots shut down the high-scoring Los Angeles Rams with a 13-3 victory in the title game .

Flores was the first person the Dolphins interviewed after they fired coach Adam Gase on Dec. 31. They decided on Jan. 11 to offer the job to Flores, the Patriots’ defensive play-caller, but had to wait until New England’s season ended to complete an agreement.

The 37-year-old Flores, the son of Honduran immigrants, grew up in Brooklyn and has spent his entire coaching career with the Patriots. He joined them in 2004 and became their de facto defensive coordinator a year ago after Matt Patricia left to join the Lions as their head coach.

Both started as scouts for the Patriots, the Dolphins’ longtime nemeses in the AFC East. Flores will report to Grier under the team’s new, more streamlined leadership structure.

Flores becomes Miami’s 10th head coach since 2004, including three interim coaches. He’s leaving a team that won its sixth Super Bowl since 2002 to join a franchise that hasn’t won a playoff game since 2000 and plans to rebuild after another dismal season.

The Dolphins went 7-9 in 2018 to miss the playoffs for the 15th time in 17 years. They allowed 6,257 yards, the most in franchise history, and the offense was also among the league’s worst, finishing ranked 31st.

After owner Stephen Ross fired Gase, he ordered a roster overhaul and acknowledged it may take several seasons to build a winner. The revamp is likely to include the departure of quarterback Ryan Tannehill, who has been with Miami since 2012 but has never taken a postseason snap. 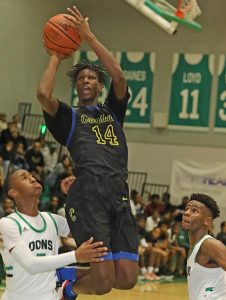 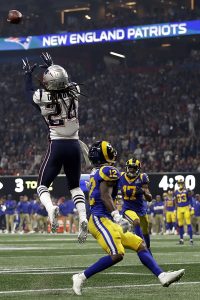 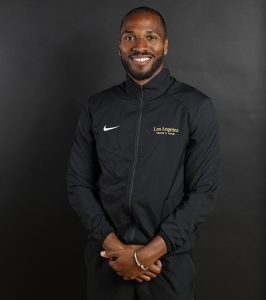 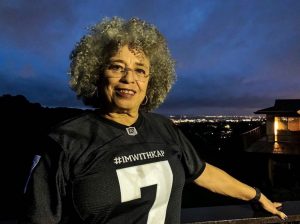