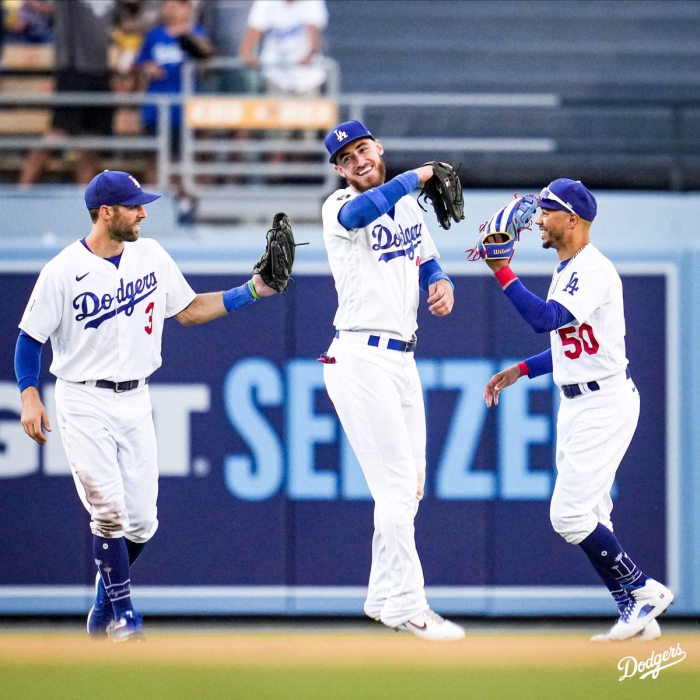 The Los Angeles Dodgers provided the finishing touches in front of 48,093 watching during a much-anticipated matchup against the San Diego Padres.

Cody Bellinger put on a show hitting two homers and the Dodgers earned a 4-0 statement victory, completing a three-game series sweep over the new-look Padres on Sunday at Dodgers stadium.

Dodgers starting pitcher Tyler Anderson allowed two hits over seven impressive innings and picked up his 13th win of the season as Los Angeles won their eighth game in a row.

The National League leading Dodgers improved to 75-33 after winning 28 of their last 33 games. San Diego fell to 61-50 on the season and have dropped its last four games.

“This series, we made pitches when we needed to,” Dodgers manager Dave Roberts said. “Cody obviously had a big day today and the long ball came into play today. But other days, we manufactured runs, which we did last night. Just having different ways to win ballgames makes us tough to prepare for.”

In the sweep over the Padres, the Dodgers outscored them 20-4 in three games and boast a +37 run differential in 10 games played against San Diego for an 8-2 season record.

“It definitely feels good,” said Dodgers center fielder Cody Bellinger. “With that, I think we’ve got nine more games against them and then potentially the playoffs. So, this was a great win, a great series. We can’t take anything for granted.”

The Padres stole MLB headlines after trading for 23-year-old superstar Juan Soto on Aug. 2 — as well as for Josh Bell, Brandon Drury and Josh Hader while looking to stay in contention with the Dodgers star studded roster.

“We know what we have and that’s it,” said Padres third baseman Manny Machado following the loss. “We have no pressure in here. We’re going out there and playing baseball every single day. Whatever that day brings us, we’re gonna go out there and give it all we have.”

Mookie Betts, Max Muncy and Freeman finished with two hits apiece for a Dodgers team that outhit the Padres 11-2.

Bellinger sent a blast to right field to give the Dodgers a 1-0 lead in the third inning and Freeman added an RBI single to left center, sending Betts home for a 2-0 advantage.

“It’s a lineup that, with those guys performing, they can hurt you with one swing,” Roberts said on the versatility of his team’s roster. … It’s just like we’re on their neck the whole game. When they make a mistake, we’re ready to capitalize.”

Bellinger, who tallied three hits to go along with two RBI homered to center field in the seventh inning and Freeman sent Trea Turner home after an RBI single to right to cap a 4-0 win for the Dodgers.

“I think you guys knew going into this series, it was just another series for us,” said Dodgers first baseman Freddie Freeman, who had two RBI singles. “We came out here and played the baseball we’ve been playing for two months now. When we play our kind of baseball, it’s tough to beat us.”

Los Angeles will next prepare for a two-game homestand against the Minnesota Twins (57-51) beginning on Tuesday at 7:10 p.m. 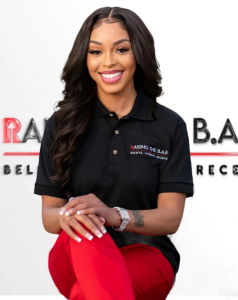 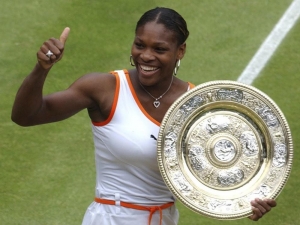 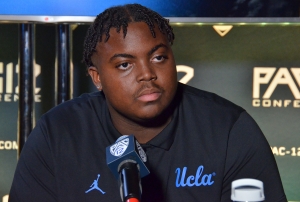 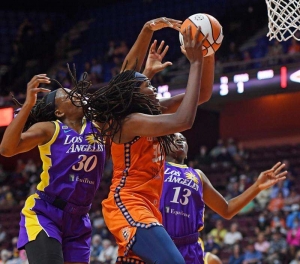 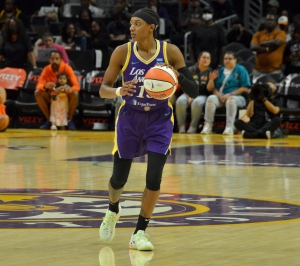 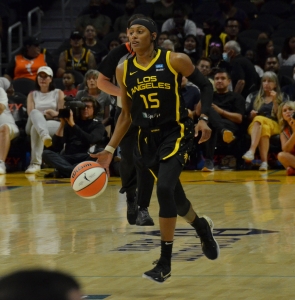