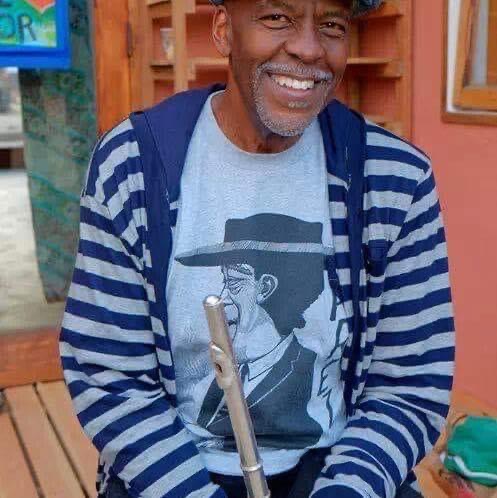 Los Angeles musician Derf Reklaw passed away earlier this year. An original member of The Pharoahs, he was internationally known for his skills as a musician, composer, vocalist and inventor.

A native of Chicago, Derf was born Frederick George Walker on January 11, 1947 to Vincent and Nora Moorer-Walker. He knew from a very early age that he was destined to become a musician.  Using kitchen cabinetry as drums at the age of 10 and being gifted a flute by his brother, Delano, at 13, he was a prolific multi-instrumentalist in the making.

At 16, Derf created “The Woodbine Twine,” a dance that quickly gained popularity and showcased another layer of his creativity, but music would still be his first love.  After seeing Ben Ali and the Africa Boys perform, Derf got his first taste of West African music, and by the time he turned 20, he formed his first band, “The Black Spirits.”

The Black Spirits played for activists Dick Gregory and Jesse Jackson, and famed poet Sonia Sanchez.  Jazz musician Phil Cohran asked Derf to join his tribe of creatives at the AFFRO-ARTS theater in Chicago and it wasn’t long before he became a member of Phil’s Artistic Heritage Ensemble.

The Artistic Heritage Ensemble evolved into The Pharaohs. The Pharaohs’ debut album, “The Awakening,” was infused with jazz and funk. It was released in 1971 on vinyl and lives on digital streaming today.

Having mastered the flute and percussions, Derf was sought out by countless artists such as Jerry Butler, Freda Payne, Barry White, Lionel Hampton, Donny Hathaway, Etta James, The Ohio Players, The Chi-Lites, Natalie Cole, and Della Reese to lend his incredible musical artistry in studio and live jam sessions.  He was a prominent member of Ramsey Lewis’s band before moving to Los Angeles in 1979. 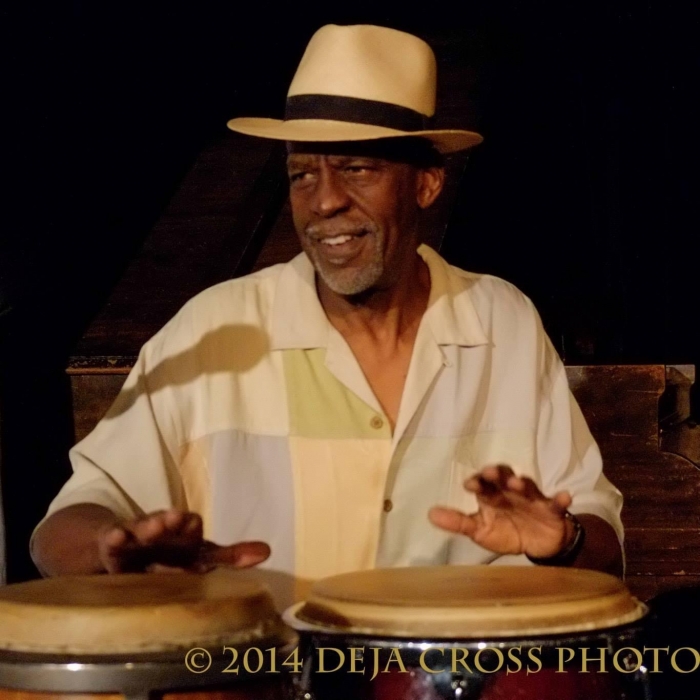 While in Los Angeles, Derf’s musical endeavors continued to soar.  He performed throughout Europe with jazz musician Eddie Harris. He toured around Canada with rock musician Burton Cummings. His command of his craft took him to South Africa’s Joy of Jazz Festival playing alongside jazz singer Dwight Trible.

Derf’s own band, DaCuzmo, was a regular on the L.A. scene, firing up the stages at Barbara Morrison, The World Stage, Kaos Network, Temple Bar, The Mint and countless venues around the city and the country.

There was no denying his level of artistry, his musical genius, and his ability to crossover many genres, but the African rhythms that he was exposed to as a teen rose to the forefront of every performance. His debut solo album, “From the Nile,” is richly infused with West African, Haitian, and Cuban rhythms.

You could hear these rhythms at the Inner City Culture Center where he provided live instrumentation to several of their stage plays.  His rhythms wafted through the halls of UCLA and Santa Monica College as a key musician to their arts programs. His rhythms reverberated through dance classes and dance studios. He selflessly shared his gifts with young generations of budding musicians. He never refused an opportunity to teach.

There will never be another Derf.  He was a complete musician, a master of his craft, and a walking wealth of knowledge that he freely gifted the world. Through it all, he remained humble.

In 2016, he was recognized by the Duke Ellington Society as a “Living Jazz Legend.” 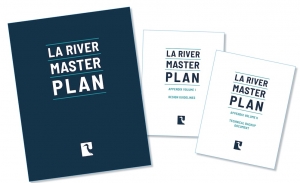 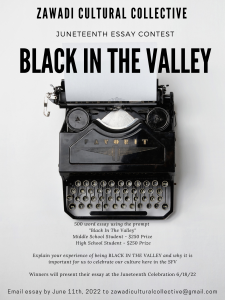 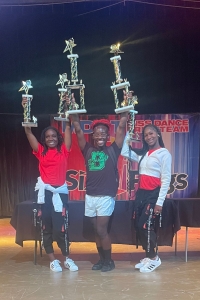 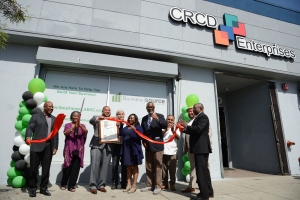 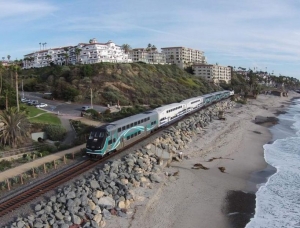