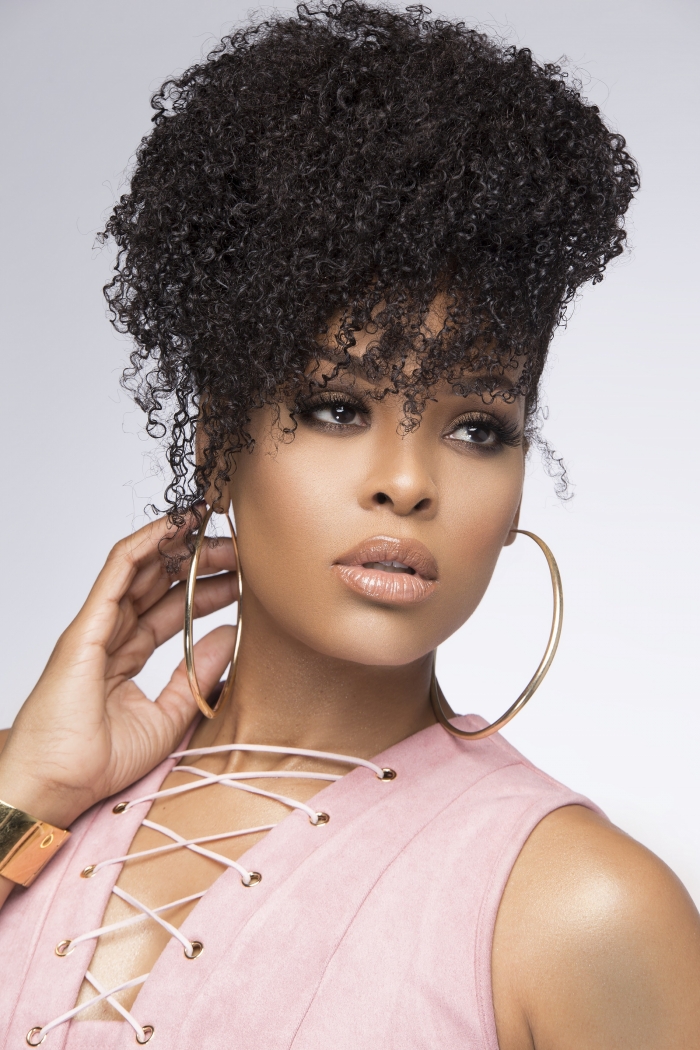 If you crave intrigue and drama with a capital “D,” performed by complicated, multi-layered characters who aren’t afraid to be scandalous, then Dan Garcia’s new series “A House Divided,” now on UMC (Urban Movie Channel), is perfect for your viewing pleasure.

In the Bible, Luke 12:15, it reads, “Then he said to them, ‘Watch out! Be on your guard against all kinds of greed; a man’s life does not consist in the abundance of his possessions.’”

If any of the characters in “A House Divided” actually read the Bible, it’s clear from their outrageous and downright sneaky behavior they didn’t believe the words that Jesus uttered in Matthew 19:24, which paints a clear picture of how wealth can prevent eternal salvation. “And again, I say unto you, it is easier for a camel to go through the eye of a needle, than for a rich man to enter into the kingdom of God.”

Here’s the “tea”: “A House Divided” follows the direct descendants of Letty Sanders, an enslaved woman who after arriving in Los Angeles in 1821, grew to become the wealthiest Black woman in the newly formed city. Centering on the present-day members of the highly esteemed Sanders family, Cameran Sanders has raised his three children in opulent wealth. After the sudden passing of his wife amidst a brewing government investigation into the business dealings of the family-owned bank, a new woman emerges from the shadows determined to be the next Mrs. Cameran Sanders. As secrets are uncovered and scandals emerge, the Sanders family will be forced to band together for the sake of their survival or risk the ultimate demise of their long-standing legacy.

Nikki Love, VP of Development & Production for UMC describes the series as “A thrilling tale of scandal and secrecy paired with core values of love, loyalty, and family unity.”

In Proverbs 20:6, it reads, “Many will say they are loyal friends, but who can find one who is truly reliable?”

Everyone knows that money, or the lack thereof, can break up even the closest bonds and when wealth is added into the mix it only increases the excitement, intrigue, and temptation. Garcia adds this: “I set out to create an alluring, multifaceted drama with the story of the Sanders family and despite their many flaws, tragic losses, and setbacks, there is still a special bond that holds them together. That connection, I believe, is what makes this story so compelling.”

Bringing much of the drama in the new series as a “side chick,” is actress and singer, McKinney, who is best known for her role on the TBS sitcom “Tyler Perry’s House of Payne.” In “A House Divided,” her character Carissa Walker brings new color to a woman not afraid to use her sensuality to move up in the world.

Here is an edited conversation with McKinney, who plays Carissa Walker in Dan Garcia’s “A House Divided” on UMC.

Los Angeles Sentinel: Demetria, thank you for taking the time from your very busy schedule to speak with us about ‘A House Divided.’ I understand that you’re in Vancouver on a new project?

Demetria McKinney: It’s for the Los Angeles Sentinel. I am happy to make time. Did you see ‘A House Divided?’

LAS: A few episodes. I’m hooked. I love family dramas especially those that feature wealthy people. I spoke with Lawrence Hilton Jacobs last month, and he gave me some insight. Can you describe the series?

LAS: Now, describe your character, Carissa Walker, please. I hear she’s not afraid to get her hands dirty! Accurate description?

DM: (laughing) She’s not afraid to get her body dirty.

DM: Oh, we have the tea. Carissa is a different breed. The side chick phenomena. She’s down to get whatever she feels she should or could get. She does not let anything get in the way with that. Her means to end are endless.

DM: We shot everything within ten days. The quality is on point. Dan was very hands-on. With ‘House of Payne’ we were shooting three episodes a week so I could handle the pace of ‘A House Divided.’

LAS: What surprised you about your character?

DM: There were so many surprises. I know a couple of people like that. Even as conniving as she can be, we know her. She’s likable. If you’re not the target she’s cool-as-hell.

LAS: You are now in Canada, what are you shooting there?

DM: It’s a new series on ABC’s Freeform call ‘Motherland Fort Salem.’ It’s based on witches and it’s based in the future. An hour-long drama pilot from ‘Claws’ creator Eliot Laurence and executive producers Will Ferrell, Adam McKay and Kevin Messick. We are the nation’s army. It’s not your regular witch show. There are no wands and it has such girl power.

LAS: I’ve not heard anything about this new show? Details, please.

LAS: Where is the story actually set?

DM: Great question. It’s set in an alternate America where witches ended their persecution 300 years ago by cutting a deal with the U.S. government to fight for their country. ‘Motherland’ follows three young women from basic training in combat magic into early deployment at Fort Salem. In this world, the traditional roles of gender and power are flipped, with the more dominant women on the front lines fighting looming terrorist threats that are familiar to our world — but with supernatural tactics and weapons.

LAS: Can you describe your character?

DM: I’m Anacostia. The drill sergeant for the witches in military training. Women are the protectors. As the staff sergeant, my chief concern is keeping the young recruits alive through basic training. It’s so empowering to see an African American woman in such a place of power; it’s refreshing and I think it’s happening in such an important time in our culture. That’s part of the charm and magic.

LAS: So, these women were born witches?

DM: Yes, they are born witches but here, they hone in on their craft. It’s also a very exciting show. We also fight. We do a lot of stunts.

LAS: Are you doing your own stunts?

LAS: You have such excitement in your voice.

DM: (singing) I’m so excited about it!

LAS: An organized army of all-female witches protecting a nation. A brilliant concept.

LAS: Anything that I might have forgotten to ask?

DM: I have new music coming out soon. I’ll be back in the studio when I’m done with ‘Motherland’ but I want everyone to be aware. I must say that Dan Garcia has done it again so tune into UBC’s ‘A House Divided’ you will not be disappointed. UBC’s not playing. 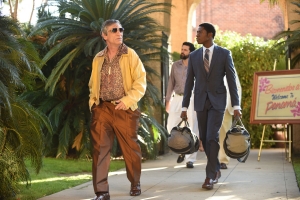 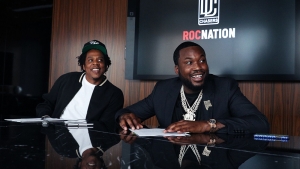 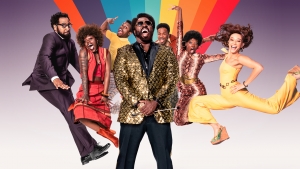