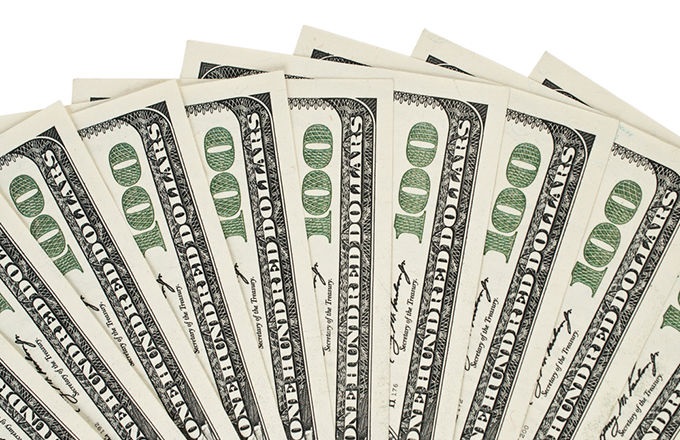 In commemoration of 50 years of philanthropy benefiting African American women and families, the Delta Research and Educational Foundation (DREF) is awarding 50 Golden Anniversary Scholarships to students currently enrolled in, or entering institutions of higher education this fall. The $1,000 academic awards represent DREF’s continuing commitment to “creating possibilities …improving lives” of African American women and their families. The deadline to apply for the scholarships is July 10, 2017.

“DREF has reached this milestone with the philanthropic support of African American women, corporations, organizations, and individual donors dedicated to equality of opportunity. The awarding of these 50 scholarships for academic excellence helps to ensure that our youth receive support for their educational pursuits,” said Carolyn E. Lewis, DREF president. Established by Delta Sigma Theta Sorority, Inc. (DST) in 1967, DREF has upheld its mission to promote research and educational endeavors to support African American women and the programming of Delta Sigma Theta Sorority, Inc.

DREF’s year-long commemoration under the theme, “Creating Possibilities: Then & Now—DREF: Celebrating 50 years of Giving,” will be observed through charitable giving initiatives like the Golden Anniversary Scholarship Awards and the expansion of the Community Empowerment Grantmaking Program. Announcement of the DST chapters receiving the 2017-18 Community Empowerment Grants, and the 50 recipients of the Golden Anniversary Scholarships will be made in Las Vegas, NV this August during Delta Sigma Theta Sorority Inc.’s 53rd National Convention. Also during the national convention, DREF will host a celebratory evening of entertainment on Monday, August 7, 2017, featuring musical performance artists.

“The DREF mission continues to inspire us to recognize and award academic excellence, to support impactful community-based initiatives, to provide opportunities for career success, and to conduct research on critical issues relevant to African American women that can be of significance for policy decision-making,” Lewis added.

The Golden Anniversary Scholarship application and guidelines are available on the DREF website. Visit www.deltafoundation.net. 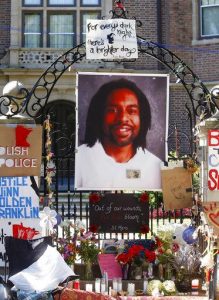 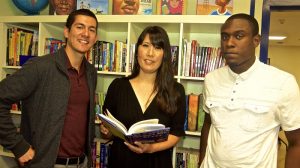 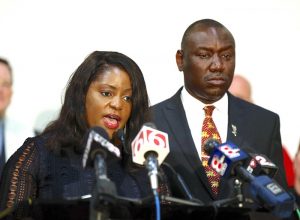