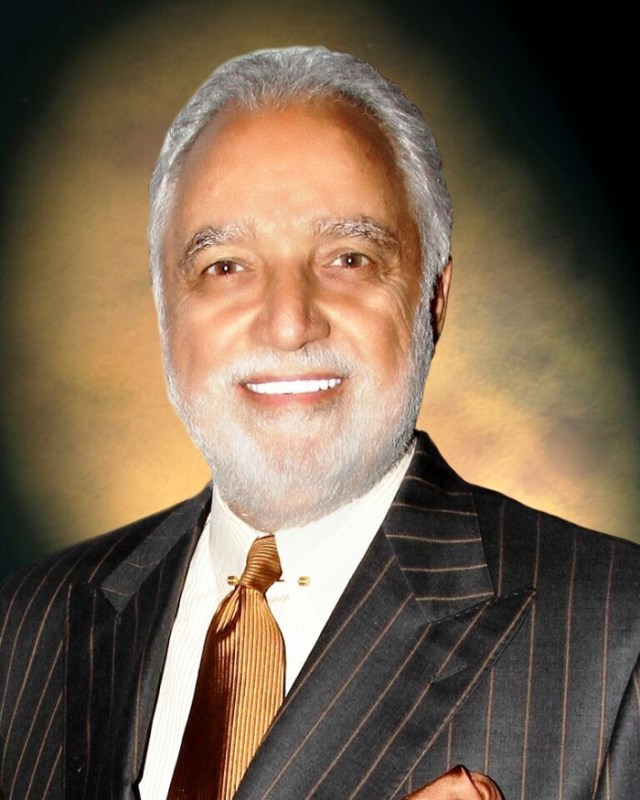 CSUDH will hold two college-based commencement ceremonies for its 4,500 graduating seniors on Friday, May 19. Bakewell will be awarded the honorary degree at the 9 a.m. ceremony for the College of Business Administration and Public Policy, and the College of Health, Human Services, and Nursing, where he will also provide the keynote address. 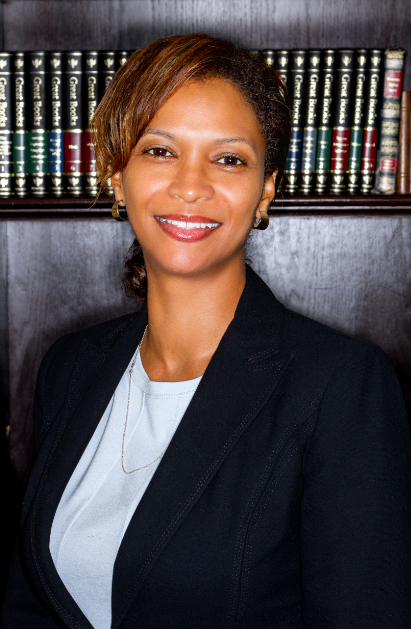 Deborah Flint, CEO for Los Angeles World Airports, will provide the keynote address at the 4 p.m. ceremony for CSUDH’s College of Arts and Humanities, College of Education, and College of Natural and Behavioral Sciences.

Honorary doctorates are given by the CSU Board of Trustees in the name of the California State University and in the name of the campus conferring them. Since the first CSU honorary degree was awarded to then-President John F. Kennedy in 1963, the 23 CSU campuses have awarded such honors to 502 distinguished individuals who have demonstrated excellence in areas that benefit humanity, CSU campuses, the state, nation and/or world.

As head of the Bakewell Company, Bakewell has led multi-million-dollar revitalization efforts in many underserved communities in the Los Angeles regions. He is also chairman of Bakewell Media, which owns the oldest west coast African American-owned newspapers, the Los Angeles Sentinel, the LA Watts Times, as well as WBOK radio station in New Orleans. His annual event Taste of Soul, which is presented by the Los Angeles Sentinel has been dubbed “Los Angeles’ largest street festival.”

Bakewell is a three-time NAACP Image Award winner and a Southern Christian Leadership Martin Luther King, Jr. Award recipient. He has been inducted into the International Civil Rights Walk of Fame, and has received numerous other awards, including JFK Profiles in Courage Award from the Democratic Party, the U.S. Congressional Black Caucus Adam Clayton Powell Award, and the Roy Wilkins Award. In 2015, CSUDH awarded Bakewell its Community Builder Award for his exemplary citizenship and contributions that have greatly impacted the region. 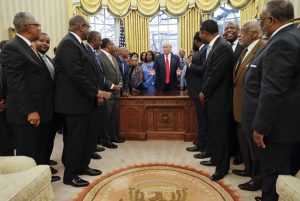 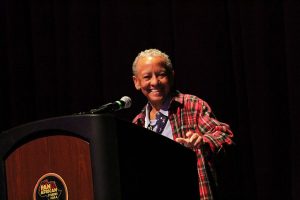