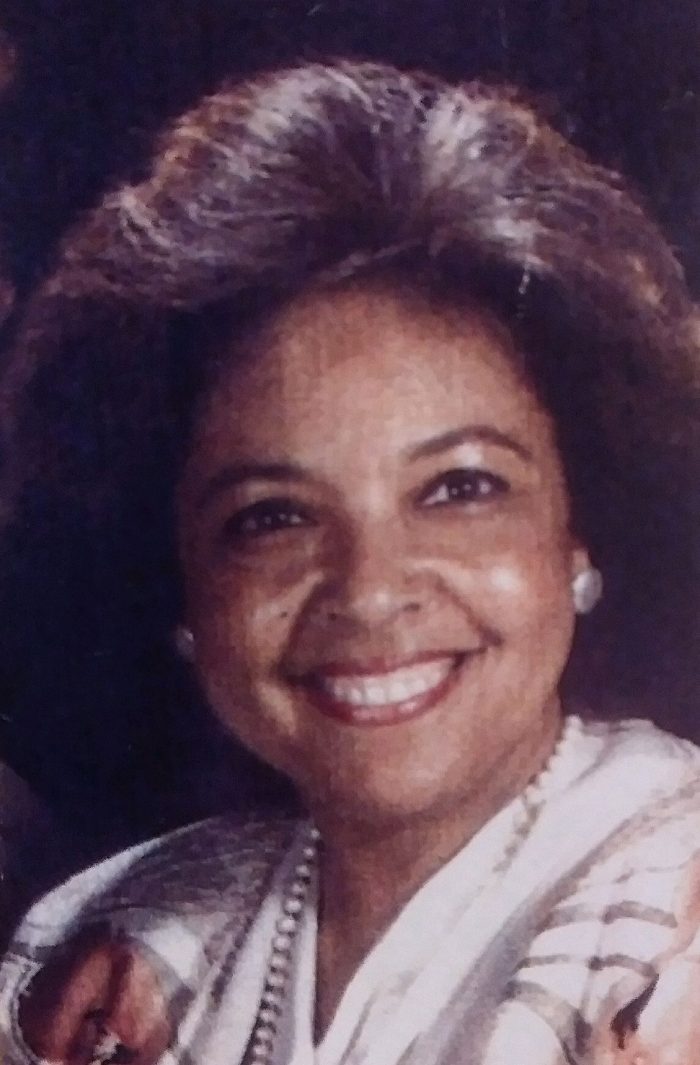 “She was a kind, giving person to everyone she came in contact with and to the community as a whole,” is the way former Congresswoman Diane Watson described her little sister, Patricia A. Watson Bradfield, known affectionately as Patsy. Watson- Bradfield passed away recently, from complications of bladder cancer. But her family and others who knew her, only remember the immense joy she brought to their lives.

“She had a smile all of the time and never said a disturbing word about anyone,” Watson recalled.

“Patsy was just a very outgoing and joyful person.”

Watson Bradfield, a trailblazer in her own right, was born July 22, 1938 into a family of trailblazers.  She was the youngest of four children. Her father, William Watson, was one of the first African American police officers in Los Angeles. Her grandfather, Spencer Watson, was a civil rights activist, involved in organizing the pullman porters along with Bayard Rustin. And, her grandmother Belle O’Neal was the surgical nurse who worked on the first open heart surgery with Dr. Clarence Williams in Chicago.

“Her early childhood was joyful and filled with love,” said family members.

“Early on the family moved from the East Side [of Los Angeles] to the West Side into a neighborhood where African American celebrities and professionals lived, including the Nicholas Brothers, Rochester Anderson and Dorothy Dandridge… It was an atmosphere that was very successful and progressive.”

Perhaps it was this that inspired Watson- Bradfield. Or perhaps it was her professional grandmother who lived in her home while she was growing up.

Nonetheless, she became one of the first African American educators in Alhambra. She was a product of the Los Angeles Unified School District, from 36thStreet Elementary to Los Angeles High School. She received an AA degree from Los Angeles City College (where she and her mother graduated together in 1958), subsequently attending Cal State L.A., where she ultimately earned a bachelor’s in audiology and a master’s in administration ands upervision. She also received a teaching credential that qualified her to teach special needs students who were deaf and hard of hearing.

According to her family, “Patsy was creative, responsive and always inventing. She had a passion for learning new things and was never afraid to start a new venture.”

“She was a radiating personality,” Watson said.

“She supported and attended a lot of community organizations and encouraged others to do the same. She treated everyone she met with great dignity, welcoming everyone to her home, which was always a gathering place for her family and friends.”