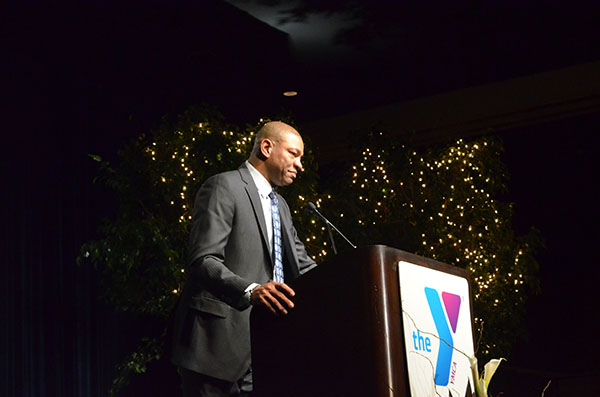 YMCA presented Rivers with this award for his service to marginalized youth in the Los Angeles Area.

The Los Angeles Clippers Foundation recently donated $1 million and made a five-year commitment to the organization. The funding and commitment also includes the implementation of the Jr. Clippers Youth Basketball Program, beginning this Spring. The basketball program will be available in 26 locations across Los Angeles.

The grant is earmarked to assist children in the Crenshaw, Boyle Heights, and South LA areas, according to YMCA CEO Alan Hostrup.

“It’s really just to provide children, boys and girls, an opportunity to play the game of basketball,” he said. “It’s not just basketball that we’ll be teaching, we’ll be teaching those kids the values of sportsmanship and fair play and caring and respect and responsibility.”

During his key note, Rivers mentioned how his father played a major role in teaching him about the Civil Rights movement and Dr. King.

“The first time I’ve ever heard of Martin Luther King, I came home one evening and my dad was sitting in the living room crying,” said Rivers in his keynote. “I remember my grandmother consoling him and I wanted to know why. He said Martin Luther King Jr. was shot and killed. I was in second grade; I didn’t know who that was.”

River’s father’s dedication of civil rights also kept Rivers from being recruited from the University of Kentucky.

“He said ‘My son will never play in a building named after Adolf Rupp.’ So, I’m thinking who the heck is Adolf Rupp?” said Rivers. “Adolf Rupp is not a bad guy at the time. He was living in a time where he didn’t believe that Blacks should play for their school and my dad grew up in that time and took that personally.”

Rivers even talked about is interactions with players from the LA Clippers when they had to grapple with the racist comments made by former franchise owner Donald Sterling.

“I thought that it was interesting that everyone was waiting for my response and the players’ response,” said Rivers. “I thought that was strange because why do we need to respond? Why won’t the person who did it, we should have been waiting for that person to respond.” 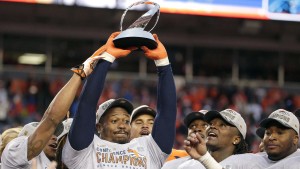 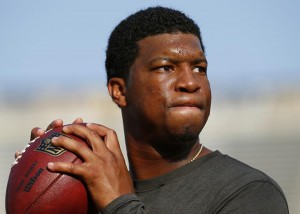 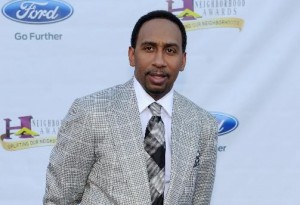 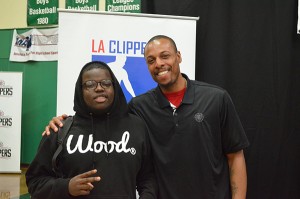 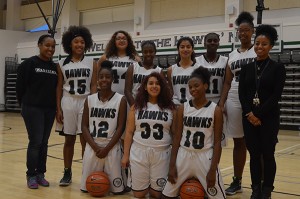