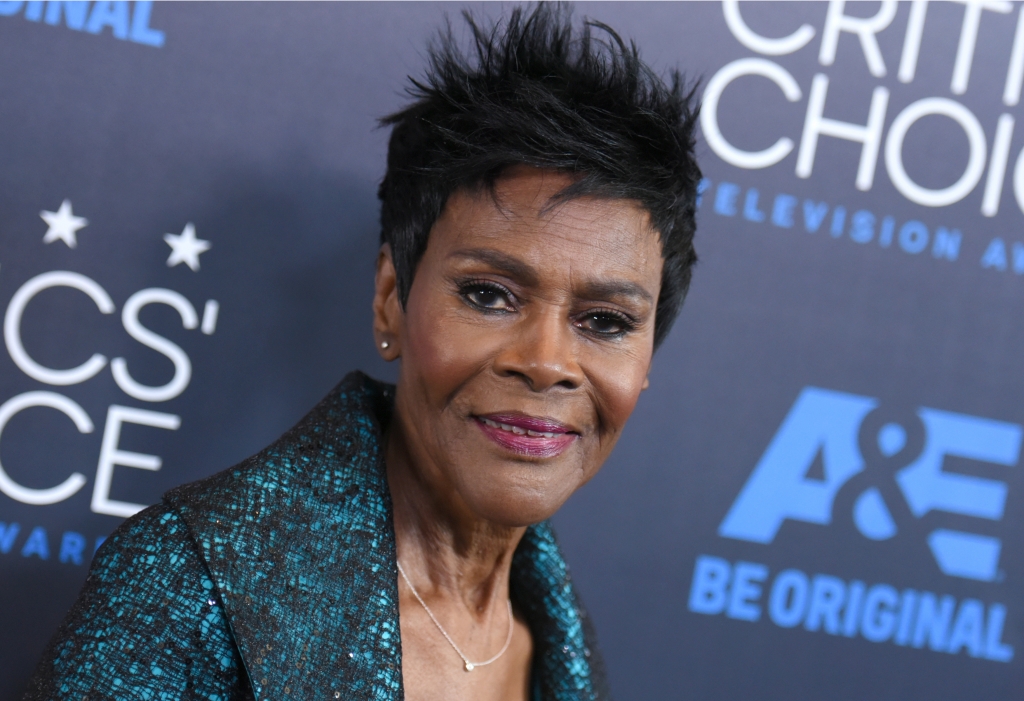 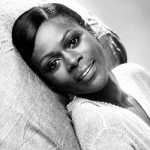 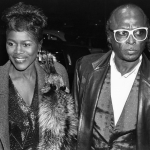 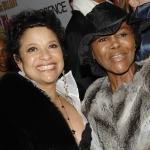 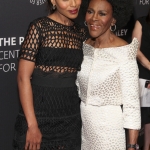 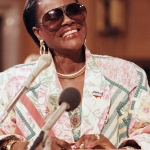 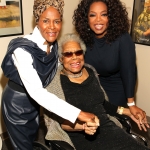 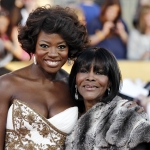 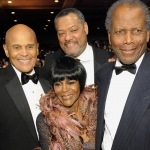 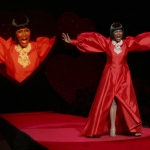 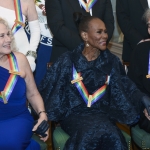 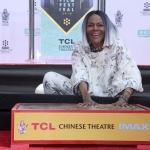 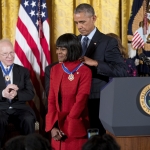 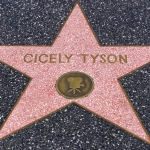 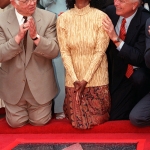 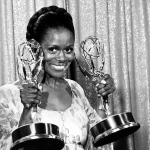 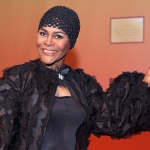 GALLERY: BROTHERHOOD CRUSADE PROVIDING HELP TO THOSE IN NEED IN HONOR OF BL...

Photo of the Week