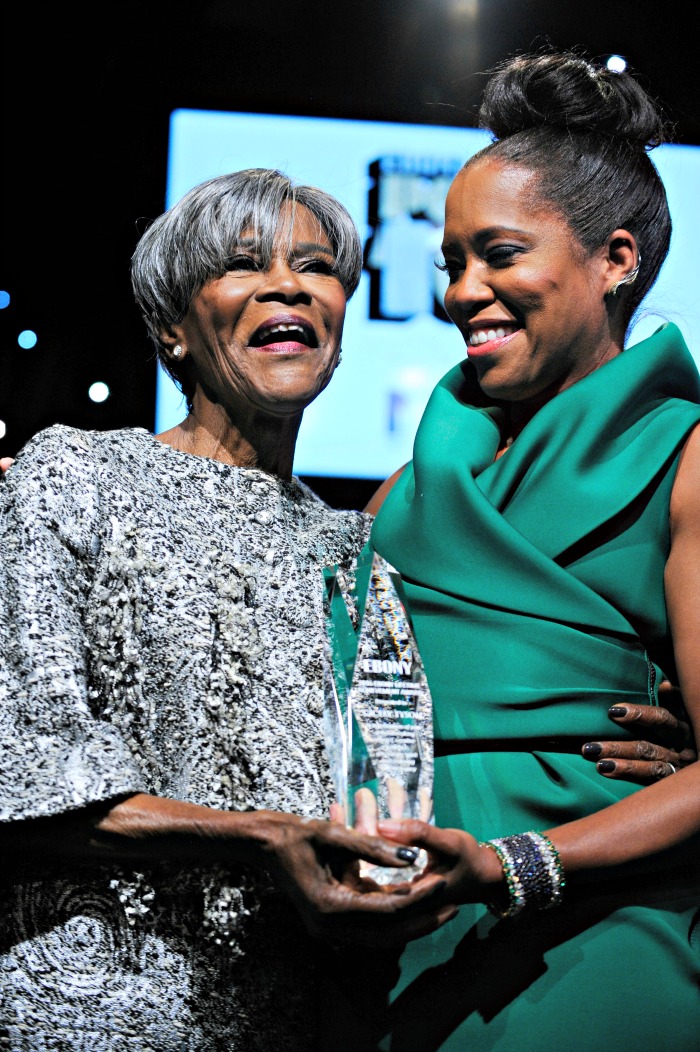 Iconic music group Earth, Wind, and Fire were also recipients of EBONY’s Lifetime Achievement Award for the evening. Original members Ralph Johnson and Verdine White say that EBONY sets a standard in Black culture and serve as a true reflection of our lifestyle, and where we are going as a people.

While Ebony Power 100 represents a night to celebrate the achievements and humanitarian efforts of African Americans across the country, many black communities are still recovering in the reigns of an unpredictable social and political climate.

Actress, comedian and host on “The Real” Loni Love denounced the notion that Americans will move to Canada post Trump’s election, but does believe 2017’s political climate will include greater activism. “I think that you’re going to see more activism from everybody, people are going to be using their platforms a lot more than what you normally see. That allows us to have a conversation and to actually have action so that we can all live together,” Love stated.

Actor Laz Alonso says that despite the recent chain of events in America, it’s events like EBONY Power 100 that allow artists in Hollywood to use their platforms as a vehicle for change, and to showcase our resilience as a people. 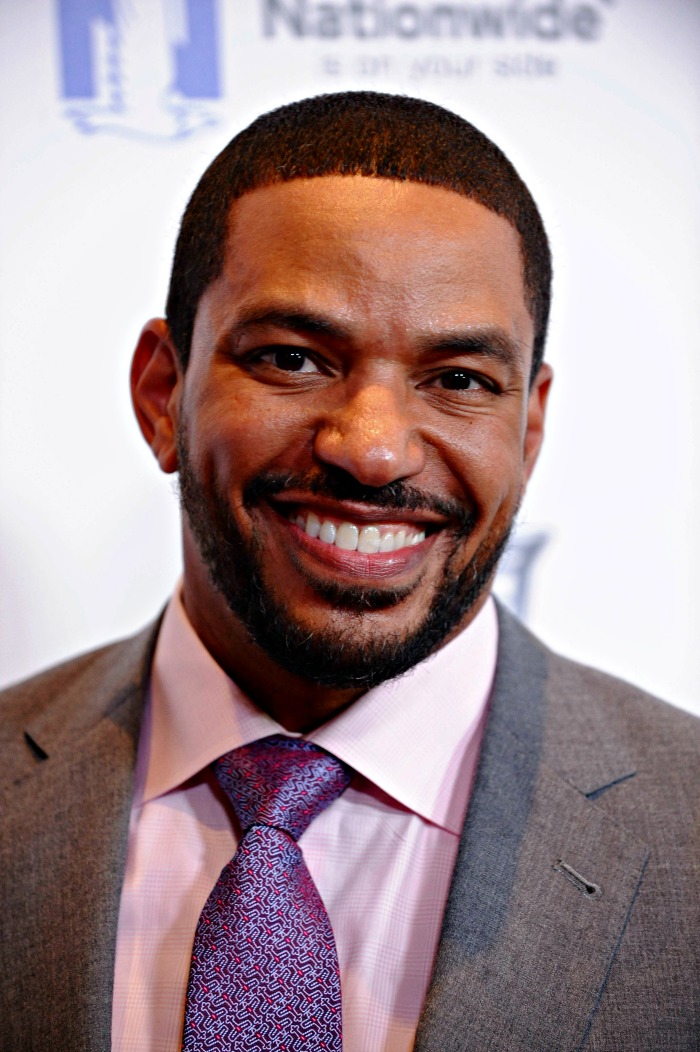 “More than anything I think that community has always shown support for us, and we in turn must show support for the community,” Alonso said. “That means stepping outside of your comfort zone. When you feel that there’s a platform that needs your voice, your support, speak out,” he continued. Alonso says that in 2017 he’ll be returning to the big screen in an upcoming feature film with Paula Patton in addition to a film documenting the perils of the 1960s Detroit Riots.

Singer, entrepreneur and reality television star Kandi Burruss also stopped by to chat with the Sentinel. While the businesswoman says she is busy enjoying the joys of motherhood her second time around, she doesn’t believe the drama will cease anytime time soon for the cast of the “Real Housewives of Atlanta”.

When asked if there will ever be a meeting of the minds, Burruss noted that part of what makes the show is the drama. “You’ve got all these different women, and a lot of times we bump heads and I think that’s really what makes the show, and when that stops, I think people stop watching,” Burruss said. “It’s not that anybody makes up drama for the sake of TV, but we all know that when things are too positive for some reason they say, oh she’s boring,” Burruss continued. 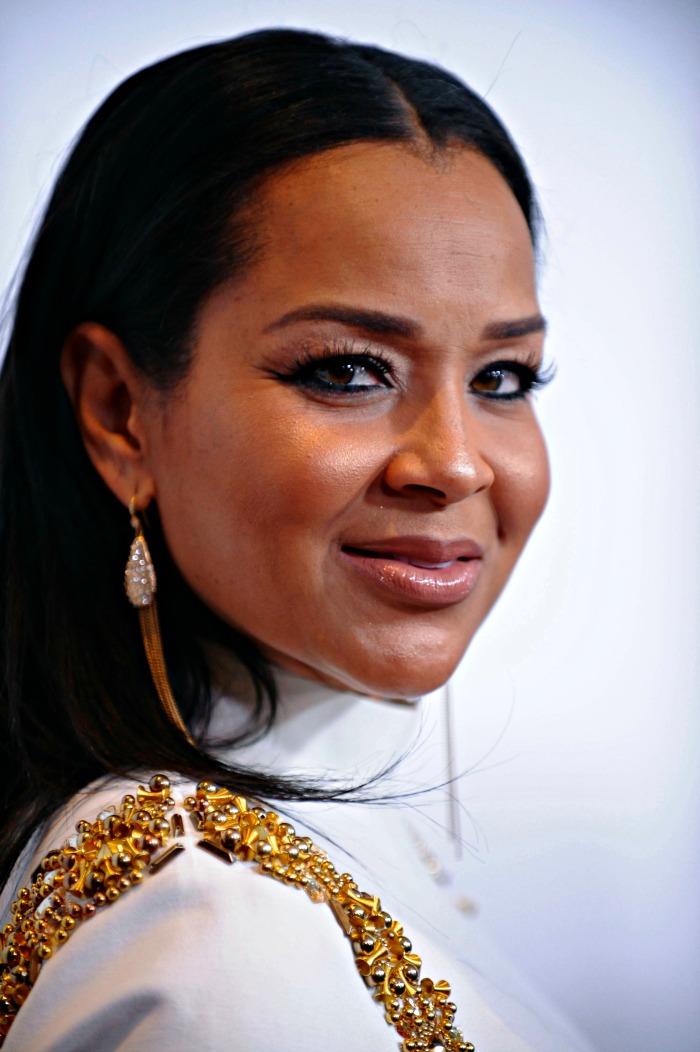 The Sentinel also caught up with actress LisaRaye McCoy, who says as a Chicago native, EBONY is “one of the first magazines that I opened up and saw people of my color in different variations of black.” McCoy says that while she’s working on more reality television and part two of the play “The Marriage,” she’s also committing her talents to more producing and directing behind the scenes.

EBONY Magazine reaches over 10.2 million readers monthly, and continues to serve as the stimulus for empowerment in African American communities throughout the United States and abroad 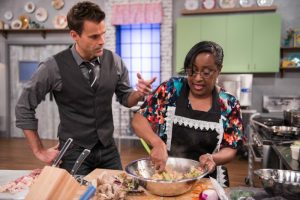 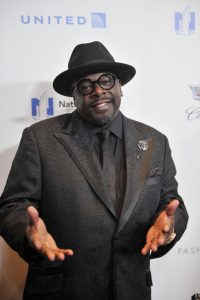 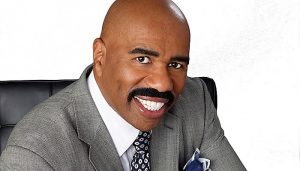 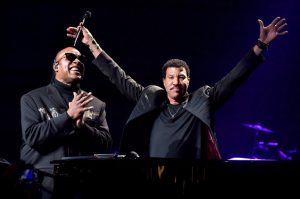