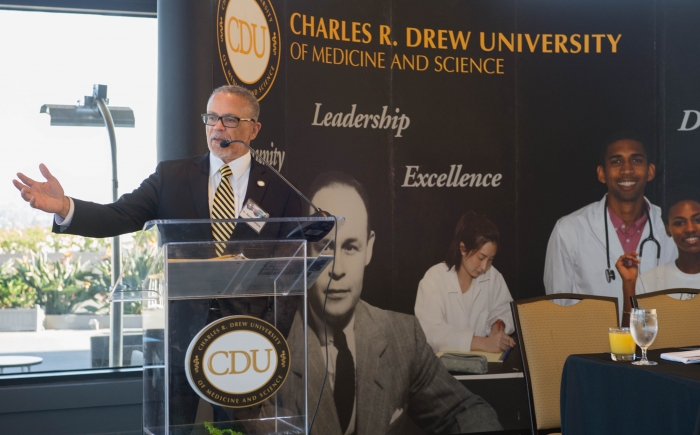 Steve Lopez, award-winning Los Angeles Times columnist and author of “The Soloist,” provided the keynote address at a panel discussion Homelessness and the Public’s Health: A National Crisis and a Local Emergency at Charles R. Drew University of Medicine and Science’s (CDU) fifth annual President’s Breakfast on Thursday, February 13, at the Marina Del Rey Marriott. The panel was moderated by CDU President/CEO Dr. David M. Carlisle and featured leaders in politics and public health who are noted champions of health equity and solving the rising issue of homelessness.

In his remarks, Sup. Ridley-Thomas outlined his current initiatives aimed at tackling homelessness in L.A. County which, as of the 2019 homelessness count, has a combined population of 58,936* see below  men, women and children identifying as homeless. This represented a 16 percent increase from the previous year’s count, and also meant that L.A. County has approximately ten percent of the nation’s homeless population. Homelessness is increasingly identified by California residents as a top societal issue, and also poses a severe public health risk: those experiencing homelessness have high rates of chronic mental and physical health conditions, as well as barriers to health care and affordable housing. “We should not delay [in our efforts to curtail homelessness] because it is a crisis and nothing short of an emergency,” Sup. Ridley-Thomas said. 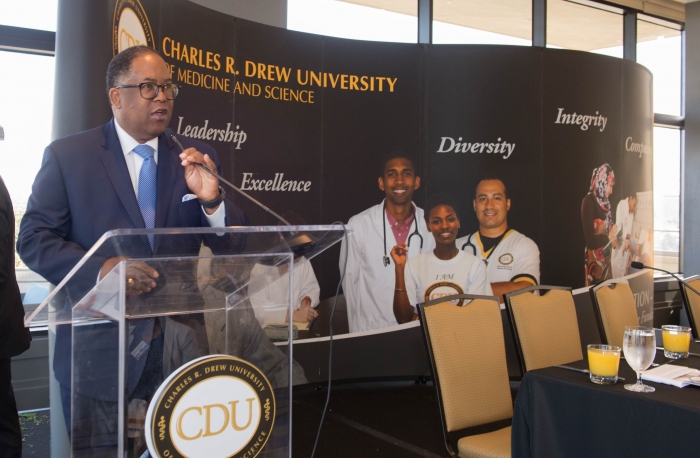 Mr. Lopez recounted the inspiring story of Nathaniel Anthony Ayers, a musical prodigy who had been afflicted with mental illness early in his life and subsequently ended up homeless on Skid Row. Lopez chronicled his time spent with Mr. Ayers through a series of articles for the Los Angeles Times, as well as the New York Times bestselling title, “The Soloist.” Lopez lamented how Mr. Ayers had been discarded despite his brilliance and treated with disdain rather than compassion, noting that many homeless people are treated in the same way. He also advocated for a culture of accountability across society, emphasizing that the current condition of homelessness in the United States was not self-created. “This didn’t happen by accident. We created this situation when [we] shut down mental hospitals and never followed through on promises of community clinics; [we sent] people off to war and [weren’t] here to help them when they returned,” he said. “This cannot be.”

CDU President/CEO David M. Carlisle, MD, PhD, ended the discussion with another call for compassion for those affected by homelessness. He cited his own experiences working as a physician in a county hospital as the source of his empathy, because he regularly encountered homeless patients. “These are all people,” he emphasized. “People with challenges. They’re just like us, except that their dreams have been deferred.” 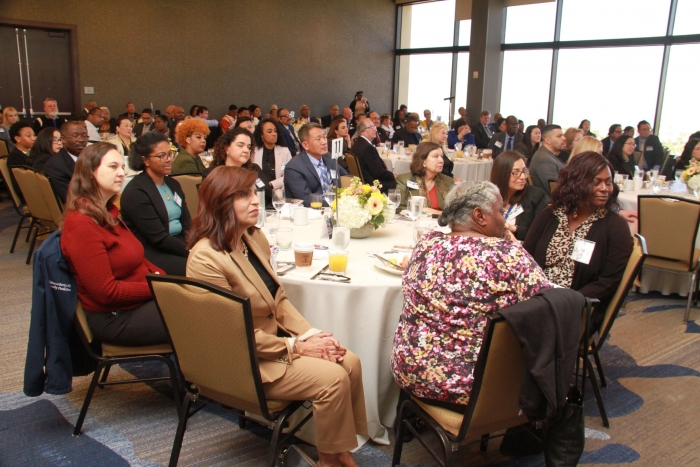 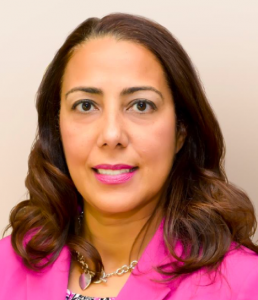