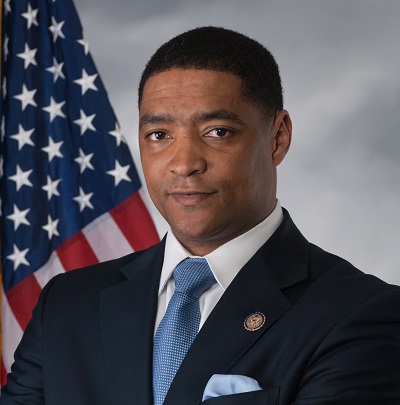 From the time President Lincoln issued his Emancipation Proclamation guaranteeing freedom to any enslaved person who could reach Union lines, African-Americans have had to fight for equal standing under the law. For centuries we have organized, marched, and protested for our right to vote, our right to work, and our equal right to opportunity. Today is no different. Although it may feel as though we are falling backwards from the heights we’ve achieved I believe that, like in so many points in our history, we have merely reached another mountain to climb.

On January 3rd of this year, I was sworn in as the 25th Chair of the Congressional Black Caucus (CBC). As the Black Caucus enters the 115th Congress with a record 49 Members representing tens of millions of African-Americans from all walks of life, we represent a community that has undergone tremendous growth. The number of African-American elected officials nationwide has grown from 1,469 in 1970 to more than 10,000 today. There were more than 108,000 African-American owned businesses nationwide in 2014. 84.7 percent of the African-American population age 25 and over boasted a high school diploma or higher in 2015, and 20.2 percent had attained a bachelor’s degree or higher. Thanks in large part to President Obama’s Affordable Care Act, 88.9 percent of the African-American population had health insurance in 2015. These are significant gains for a people barely a half century removed from Jim Crow segregation in the South and de facto segregation in the rest of the country.

Closing these gaps would be a tremendous challenge even in a reasonable political environment. The current political climate is anything but reasonable. The battles fought and won by Frederick Douglass, Sojourner Truth, Ida B. Wells, and Martin Luther King Jr. are being waged again today.  An unjust criminal justice system continues to decimate African-American families and communities. Schools in many parts of the country look as though Brown v. Board of Education never happened. The right to vote is in greater peril than it has been in over 50 years. Needless to say, the work ahead of us is as important as it has been at any point in our history.

For more than 45 years, the Black Caucus, known as the “Conscience of the Congress,” has worked to improve conditions for African-Americans across the country.  Rest assured, this work will continue. We will continue to push for the restoration of the Voting Rights Act and work to end discriminatory voting practices. We will continue to lead efforts to reform our nation’s broken criminal justice system and promote community-centered policing. We will work to create educational opportunities and equity, ensure programs are in place for job and career training, and strengthen Historically Black Colleges and Universities. While we will continue to champion efforts to promote economic growth and create pathways out of poverty, we will also safeguard social safety net programs for those in need of a helping hand.

But we cannot do this on our own. Every successful movement has been sparked by the efforts of courageous activists, fearless leaders, and tireless freedom fighters. This moment, like many others before it, will require us all to remain active and engaged if we hope to reach new heights in this struggle. We will need the talent, energy, and intellect of our entire community to overcome the obstacles that remain on our path to prosperity. Organizing in your community, getting involved in your local government, or running for office are all ways to contribute to the movement and be the change we want to see. Throughout our history, there has never been a river so deep, a valley so low, or a mountain so high that we ever considered giving up or turning back. Rest assured that today is no different. I look forward to the work ahead and to the new heights we will ascend to together. 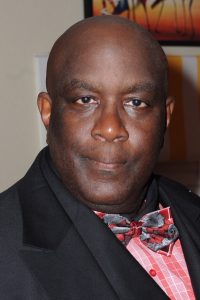 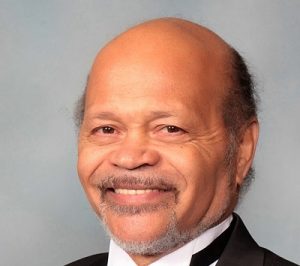