The California State agency targets the iconic Black-owned and family-operated business in Watts to make way for new development – community says “Hell No!” 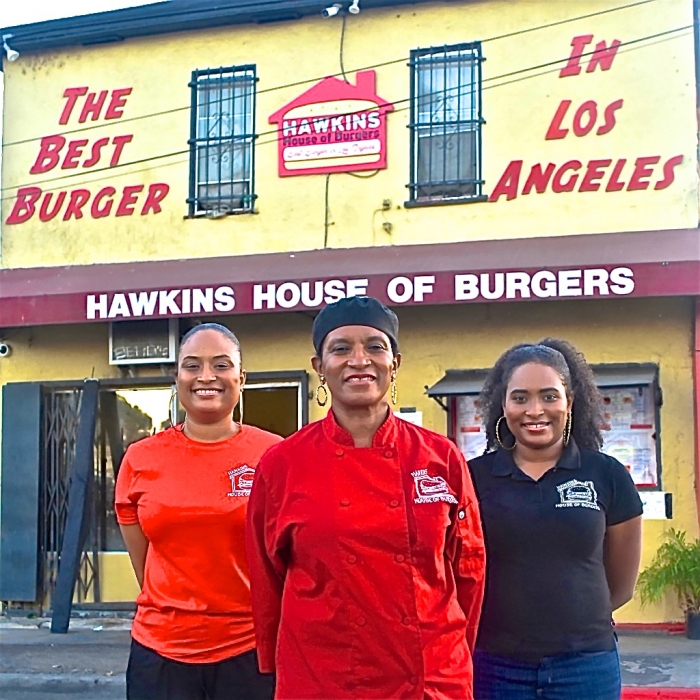 Hawkins House of Burgers is one of the most iconic and longest operating Black-owned businesses in Los Angeles, if not all of California.  The popular hamburger spot known as the “The House,” located at 11603 Slater Street in Watts, just east of Central and South of Imperial Hwy, has survived for the past 80 years.  The family-owned and operated business has seen its share of challenges over the years.  The restaurant survived when thousands of businesses and residents were displaced in order to make way for the 105 freeway.  Hawkins Burgers has also survived through numerous social and economic ups and downs, such as the Watts Riots, the uprising after the Rodney King verdict, and has even remained a staple in the community during the COVID-19 pandemic, when so many businesses have had to shut their doors.

But on June 18, 2021, Cynthia Hawkins, who now runs the business started by her parents, James and Elsie Hawkins over 80 years ago, is fighting a new kind of battle.  This is a battle with the State of California and the Department of Transportation (CalTrans) over a parcel of land they leased next door to the land the family has owned for decades.  But with no warning, a restaurant endeared by so many, was told their lease was terminated and given 60 days to remove all its improvements and vacate the space with no opportunity to acquire the parcel of land or have their lease extended.

Calls and emails were sent to the Department of Transportation (CalTrans) but as of Sentinel press time, no calls or emails had been returned.  A portion of the letter sent by Caltrans to Cynthia Hawkins on June 18, 2021, stated: 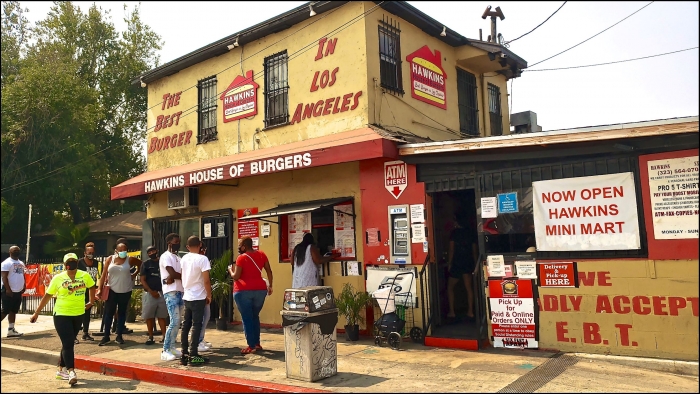 Hawkins House of Burgers is one of the most iconic and longest operating Black-owned businesses in Los Angeles, if not all of California. (Courtesy images)

A survey of the above referenced property was completed by CalTrans Right of Way Surveys and determined that your business property is encroaching onto State property line consisting of 530 square feet. Per survey map, Lot 68, the exact placement of the encroachment is shaded in red and described as, “Building and Surrounding Security Gate for Hawkins House of Burgers Area = 530 SQ Ft.”

This Sixty (60) Day Notice from the date of this letter, to remove any improvements and/or personal property encroaching over State’s property line.

In a subsequent and second letter regarding the lease, also dated June 18, 2021, but signed by a different individual at CalTrans, stated in part:

NOTICE is hereby given that, pursuant to the election of the Lessor, by the provisions of Clause 17 of the Lease Agreement dated June 22, 2016, between you and the State of California, Department of Transportation, under which you hold possession of the premises described above, the Lessor has elected to terminate said tenancy as of June 18, 2021, 60 days after service upon you of this notice, and you are hereby required to quit and deliver possession of said premises, in the condition as specified in the Lease Agreement, to the Lessor on or before the 17th of August, 2021 (60) days after service upon you of this notice. 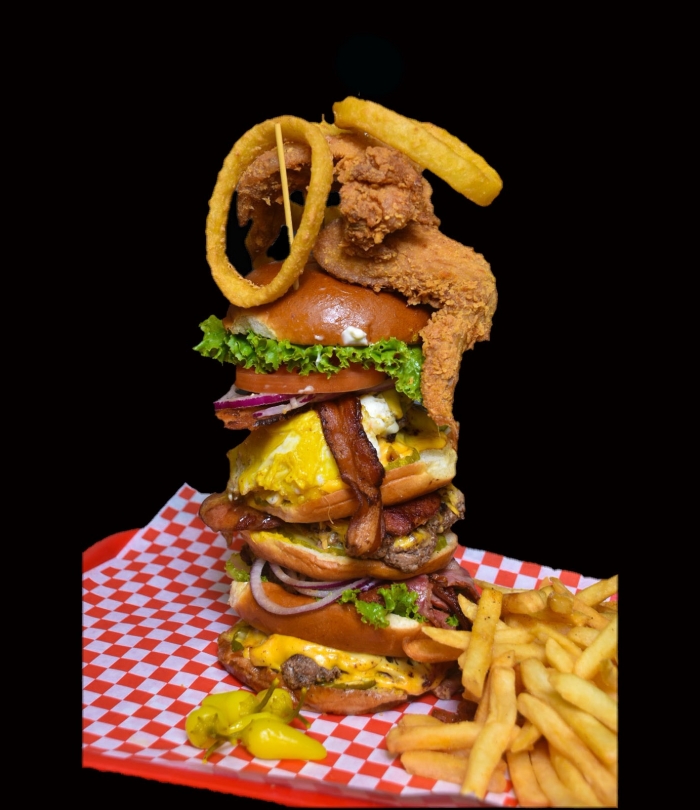 In response to the June 18th letter and subsequent 60-day notice to vacate, Cynthia Hawkins gave this response:

“On June 18, 2021, three days after California opened, a representative from CalTrans, Ms. Nixon, gave me a paper to vacate the parking lot within 60 days. I also received a paper indicating that a survey had been taken and my business was encroaching on State land and MUST be removed or I could be prosecuted!!   The encroachment cuts right through my business!!!!  I’m a small minority-owned, woman-owned business that has been a staple in the Watts Community for over 80 years.  For CalTrans to even think about disrupting my business is a DISGRACE!   Restaurants were hit harder than any other business in California. Where is the compassion California!?   Hawkins is a business that has been and shall ALWAYS be a beacon of light for the Watts Community and we are VERY proud of that!! We feed the homeless, offer food to those who cannot afford the meal, offer scholarships to the kids in our community, give discounts to the community residents, provide jobs to our community to keep them off of unemployment lines, and help those during the bereavement of their love ones (we have had MANY of our kids gunned down in the area) and we ALWAYS provide the food for their repast.  They don’t have to ask; they know that it’s automatically done.  My dad ALWAYS emphasized: “Take care of your community and they will ALWAYS take care of you.” This was manifested in the Watts riots, the Rodney King uprising, the George Floyd uprising and everything else in between!  Whatever happens to this business not only affects me but it affects the ENTIRE COMMUNITY!”

64th Assembly Representative Mike Gipson, who represents the district Hawkins Burgers, has vowed to address this issue with Cal Trans and had this to say.  “I grew up in Watts eating Hawkins Burgers, as did thousands of children and their families in the community and beyond for the past 80 years. This family-owned business has stood the test of time, weathering recessions, racial unrest of the 60s and the challenges of a struggling community that could always find solace in a simple burger and a warm smile.

“Watts residents strongly support Hawkins Burgers and I stand with them.  I have invited Caltrans Director Toks Omishakin, Senator Steven Bradford and L.A. County Supervisor Holly Mitchell to meet with Cynthia Hawkins and myself at Hawkins Burgers for lunch and to discuss solutions that Caltrans is working to execute. I feel confident that we can resolve any issues in a timely manner.”

Local community residents, as well as local business leaders, have vowed to stand up in support of Cynthia Hawkins and Hawkins Burgers, and cannot understand why CalTrans would target such an iconic business within our community, over 580 sq. ft. of land.

“The State should just give them the land, and if they can’t do that, they should use some of that economic stimulus money they received and provide Hawkins with an interest-free loan to let her buy the property.  No matter what the situation, Hawkins should get to keep the property,” stated Tracy Mitchell, president of Mother’s In Action, who has worked with the Hawkins business on numerous community enhancement programs to help feed families-in-need throughout the Watts and the South Los Angeles Community.

Neighboring legislatures and political leaders, as well as community advocates, have all vowed to weigh in and said, if necessary, they will go directly to Governor Newsom and demand he step in and find a way to stop this attack on Hawkins House of Burgers.  The governor, who is amid a recall lead by Trump supporting Republicans, has a lot on his plate. Community leaders are demanding he step in immediately and instruct CalTrans to find a way to support Hawkins, a thriving Black business within our community.

“Governor Newsom is doing a good job of navigating the state out of the pandemic and back to business.  But to stave off this recall, he will desperately need the support of the African American community and Black voters to overcome this recall initiative.  The last thing he needs is to turn Black people (voters) off and be seen as having turned his back on Black business.  He wants our support against this recall and there are several things we need him to do as well.  But, for starters, we need his support on this issue and to right the travesty of injustice directed towards Hawkins Burgers and to send a message that Black businesses will be supported, not attacked under his administration,” stated Pastor William D. Smart, president of Southern Christian Leadership Conference – Southern California (SCLC-SC). 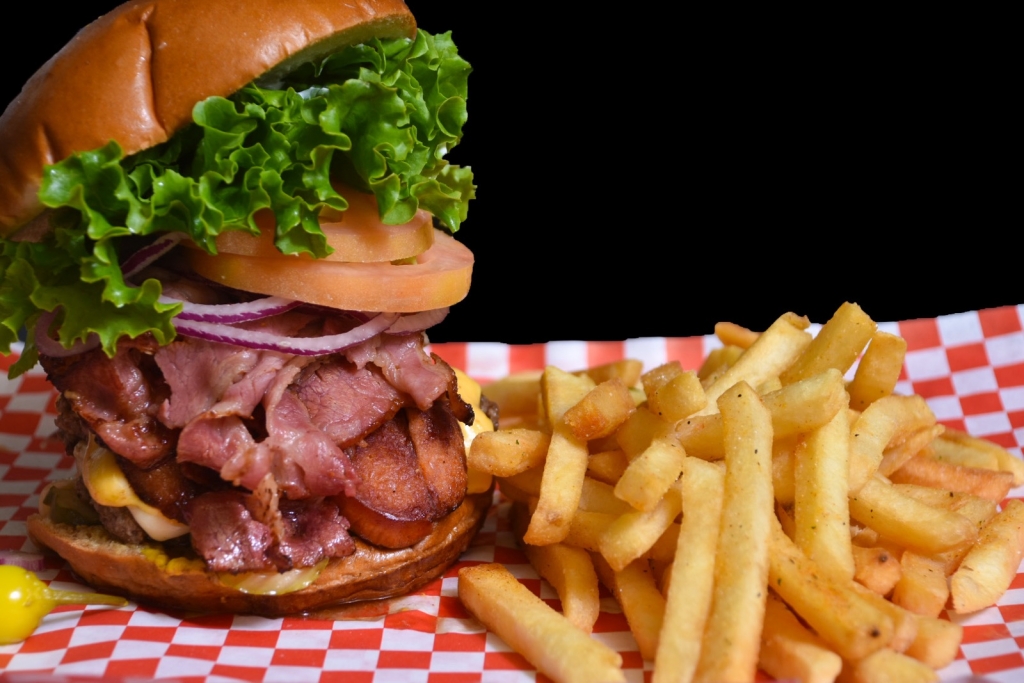 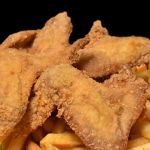 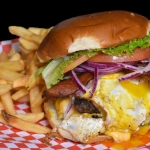 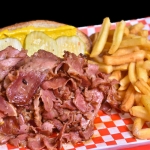 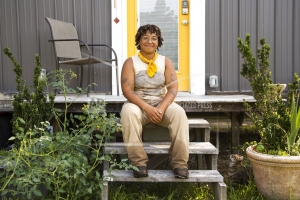