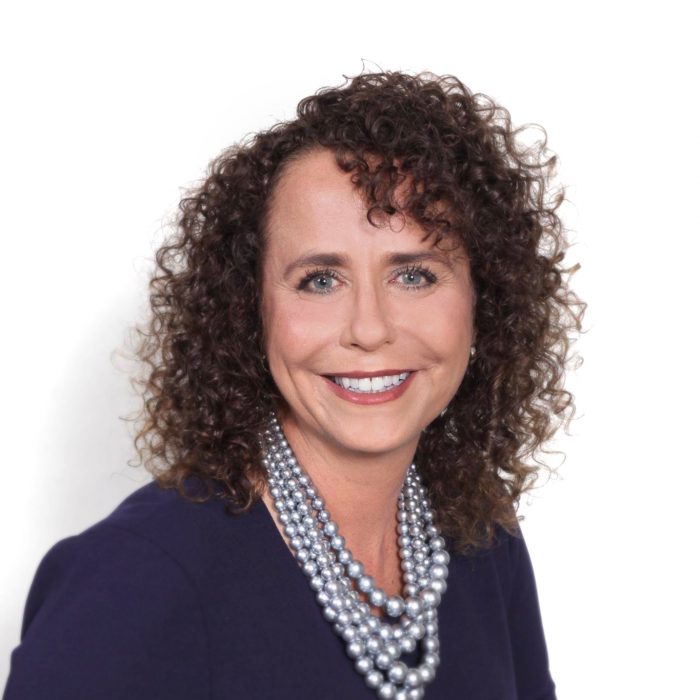 In 1990, Dr. Christine Burke Adams began her career in education as a middle teacher in Hawthorne, California. After working as a classroom teacher, she became a special projects teacher working with budgets and programs, and a mentor teacher, which involved working with other teachers to improve their practice. Later, she went into administration. Upon her journey there, she realized that she wanted to positively impact more students through mentorship and instructional support roles.

“There are two things. Public service kind of runs through my family’s blood. The second is Betsy DeVos. She inspired me in a strange sort of way to put my education and experience to good work,” said Burke Adams.

“I remember the feeling I had watched Betsy’s hearings and I was stunned to say the least. The woman who I feel is not qualified, to teach a class, or lead a school, let alone be in charge of our country’s education. So, I feel it’s important to have people who have experience in education. Those people are the people who should be making decisions in education that affect students and faculty. It’s important to have someone who has walked the walked.”

Burke Adams comes from a blended family of political leaders and a long legacy of public service. She was born to parents Dr. William A. Burke and Lyn Burke. Her father is the South Coast Air Quality Management District Chairman. Her sister, Autumn Burke, is an Assemblywoman and her step-mother, Yvonne Brathwaite Burke, was the first African American woman to represent the West Coast in Congress.

Prior to this, Burke Adams has not served in any elected position. However, she is ready to put to rest any misconceptions about what’s driving her to run.

“I know I have a political family but I’m not running because I desire a public position or an elected position. I have three graduate degrees in education. I just want to put my experience and my education to work positively for the students, the adult version of the students that I have served in the past,” she said.

“This opportunity that I have to help serve the adult students is vital. This is a whole new thing for me and if I had any doubts or regrets after announcing…what I noticed and what’s kind of quailed those doubts is the amount of support I am receiving from former students and colleagues. Once I announce I was running, I received the sweetest messages from my former students telling me how I impacted their lives. So that has made the whole process worth it.”

With the LACCD Board of Trustees seat being a position of influence, if elected, Burke Adams and the board, would come across a variety of issues.

To better serve her constituents, Burke Adams mentioned that she would like to work on the new funding formula for community colleges.

“It to me is reminiscent to No Child Left Behind. Part of the funding that is being proposed for community colleges is outcomes based,” she said.

“It ties the number of certificates or degrees that students earn within a three year time period. I personally am concerned about it because of the impact it will have on students of color. That is something that I feel is of concerned and needs to be addressed.”

The main thing she wants voters to know when they go to polls to make their decision on whether or not she is the right person for the job is her experiences and unique perspective on education, politics and life.

The Sentinel also spoke with Burke Adams about what she hopes to come out of this position and her leadership and time if elected.

For more information on Burke Adams, follow her on Facebook at Dr. Christine Burke Adams for LACCD.

Kimberlee Buck contributed to this report.