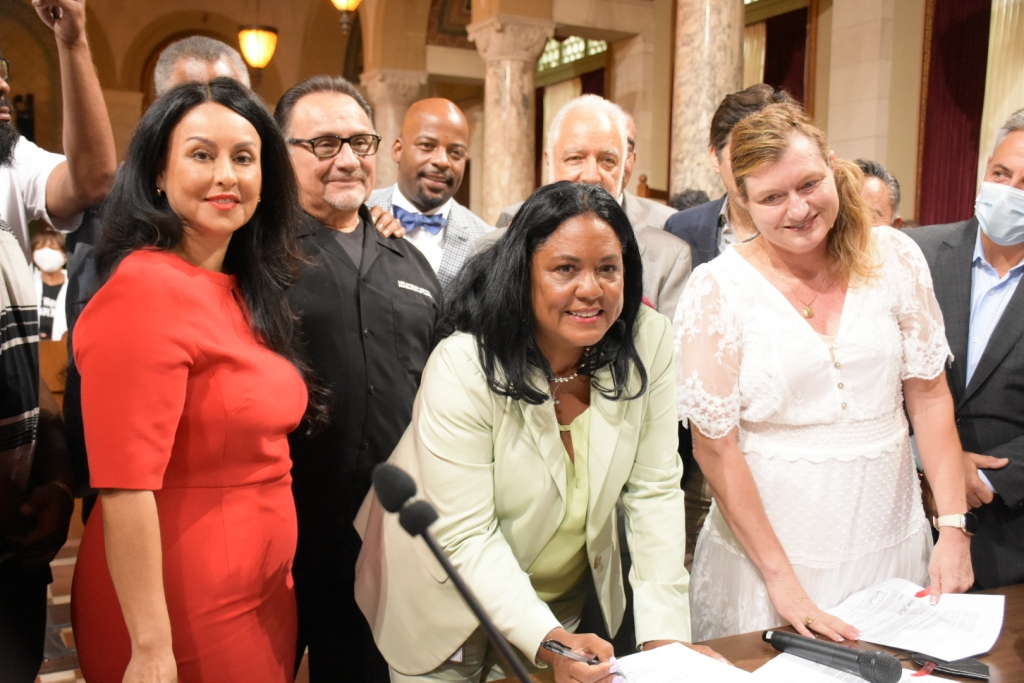 The Los Angeles City Council appointed Heather Hutt to serve as interim council member for the 10th District on Sept. 2, filling in for the suspended Mark Ridley-Thomas — and giving the South Los Angeles district a voting representative on the body for the first time in over a month.

The appointment came after a week of deliberations in which consideration of her nomination was initially blocked by five council members concerned about the speed of the process.

Hutt will fill the temporary vacancy unless the indicted Ridley-Thomas is acquitted or the charges against him in his federal corruption case are dismissed, or unless the vacancy becomes permanent. The council voted 12-2 to appoint Hutt, with council members Monica Rodriguez and Mike Bonin dissenting.

“This is a historic occasion,” Hutt said after being confirmed.

“I’m honored and I’m humbled to be in this space. As the first woman to represent CD 10 — although temporarily — and the first Black woman, I just want to put everybody on notice, I won’t be the last.” 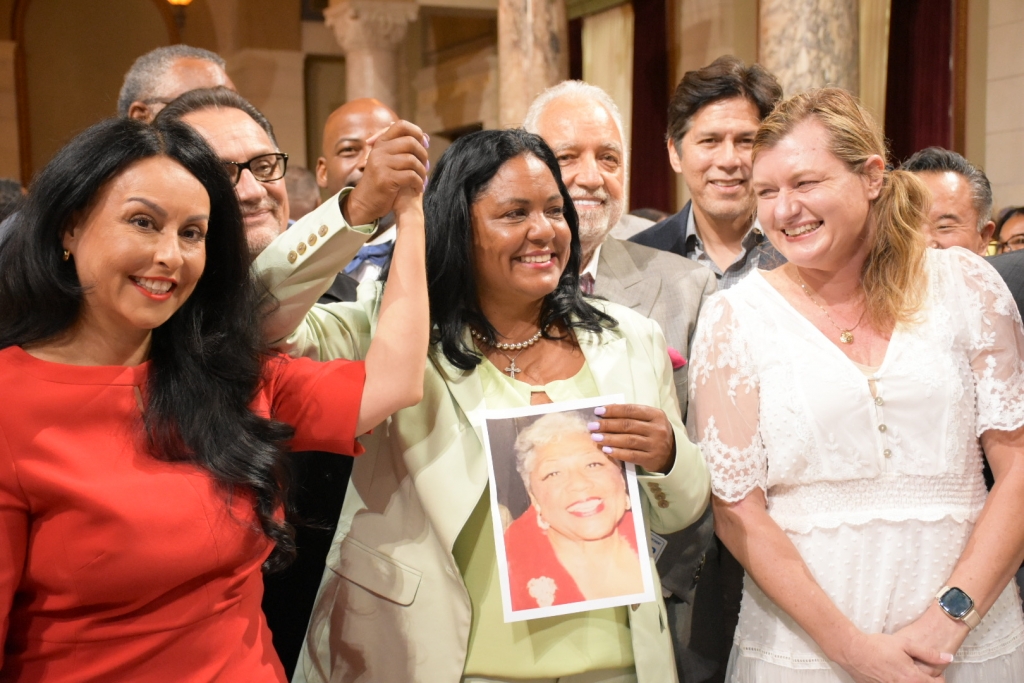 Councilmember Hutt holds a photo of her late mother after being sworn in as the new City Council representative for CD 10. (Rickey Brown/L.A. Sentinel)

Hutt was born and raised in the district. She lives in Baldwin Vista.

“I want to thank my colleagues for really putting in time and effort to be thoughtful about this appointment,” Hutt said. “To understand the needs of the people in CD 10, and knowing that having a voting member is the way to have their needs met.”

Hutt pledged to work “tirelessly” on issues, specifically on homelessness. She was previously the state director for then-Sen. Kamala Harris and a district director for former state Sen. Isadore Hall.

Hutt has been serving as the 10th District’s non-voting caretaker and chief of staff for Herb Wesson. Wesson was appointed interim council member in February to replace Ridley-Thomas, but resigned last week, three days after a judge issued a preliminary injunction barring him from performing any official duties in response to a lawsuit challenging his eligibility. 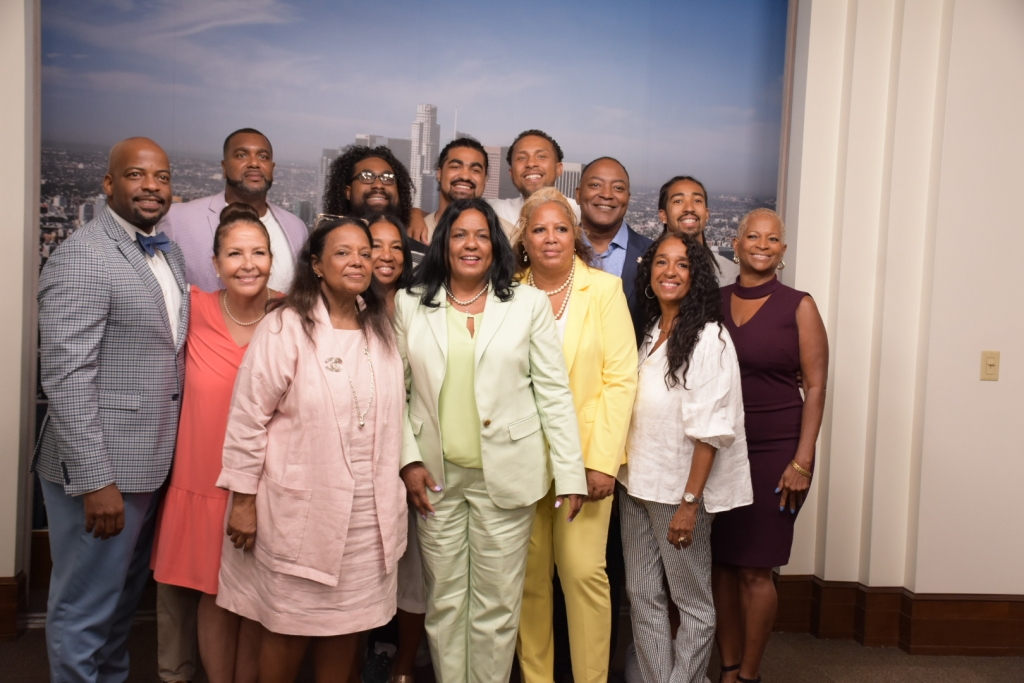 That continued the uncertainty of who would represent the 10th District. Since July 19, the district, which stretches from Koreatown to Leimert Park in South Los Angeles, has not had voting representation on the council because caretakers cannot act as voting members.

Council President Nury Martinez acknowledged Tuesday that a true democratic process would be for Ridley-Thomas to resign and a special election be held to fill the seat.

“We cannot do that,” Martinez said. “Our hands are legally tied at this time.”  Instead, she made a motion on August 26 proposing the council appoint Hutt. Five council members blocked considering the appointment at the Tuesday, August 31 meeting, voicing concerns over the speedy process by which Hutt was nominated.

But on Wednesday, the council’s Rules, Elections and Intergovernmental Relations Committee unanimously moved Hutt’s nomination forward, clearing the way for the full council to consider it. 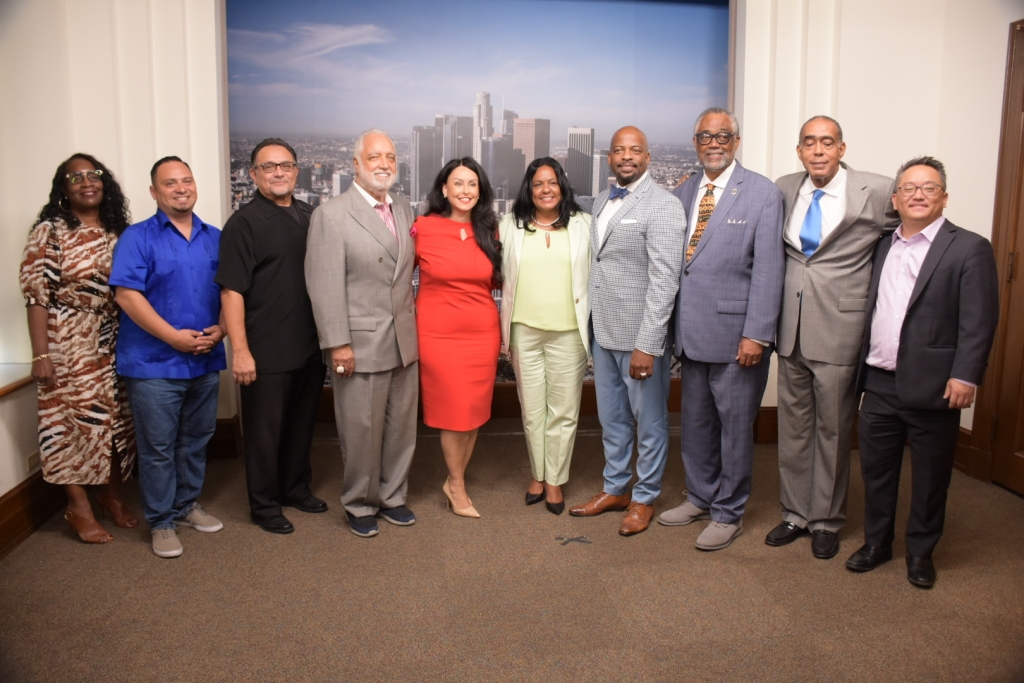 The committee was chaired by Martinez and also included Councilmen Joe Buscaino and Mitch O’Farrell, both of whom supported a hearing for Hutt on Tuesday. With committee approval, Hutt needed just eight votes on Friday to be appointed to the seat when her nomination comes before the council again.

Three council members who objected to considering Hutt on Tuesday — Marqueece Harris-Dawson, Nithya Raman and Bob Blumenfield — supported her appointment on Friday, noting that their vote earlier in the week was regarding
the process and not Hutt’s qualifications. 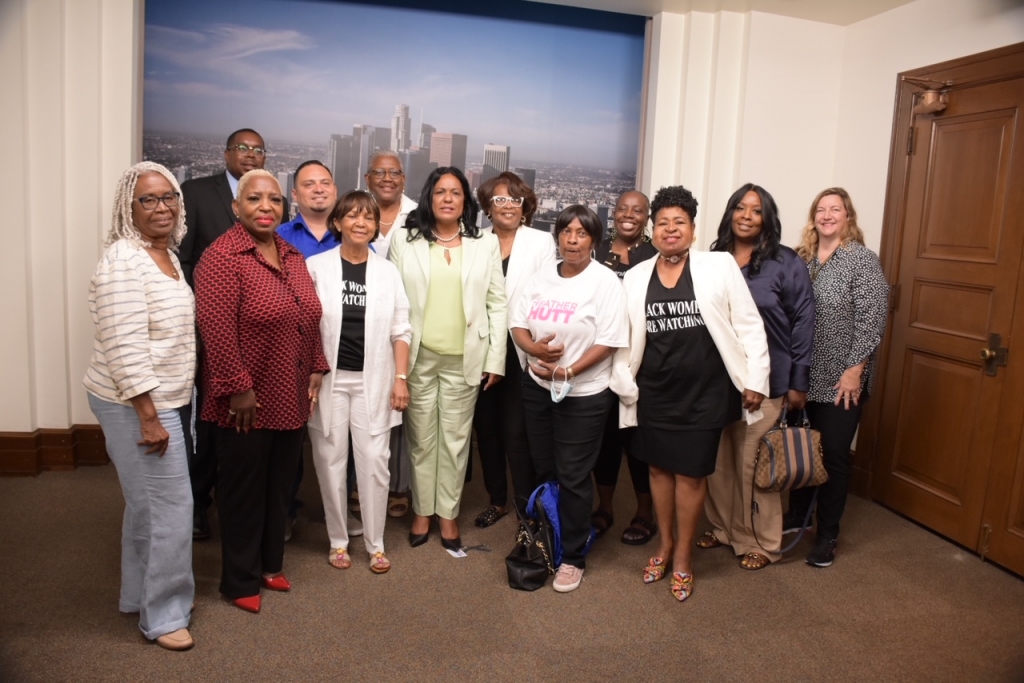 Ridley-Thomas was suspended from the council last October, following his federal indictment on corruption charges.

Ridley-Thomas and Marilyn Flynn, a former dean of the USC School of Social Work, are charged in a 20-count indictment alleging a secret deal in which Ridley-Thomas — when he was a member of the county Board of Supervisors – – agreed to steer county money to the university in return for admitting his son, Sebastian Ridley-Thomas, into graduate school with a full-tuition
scholarship and a paid professorship. 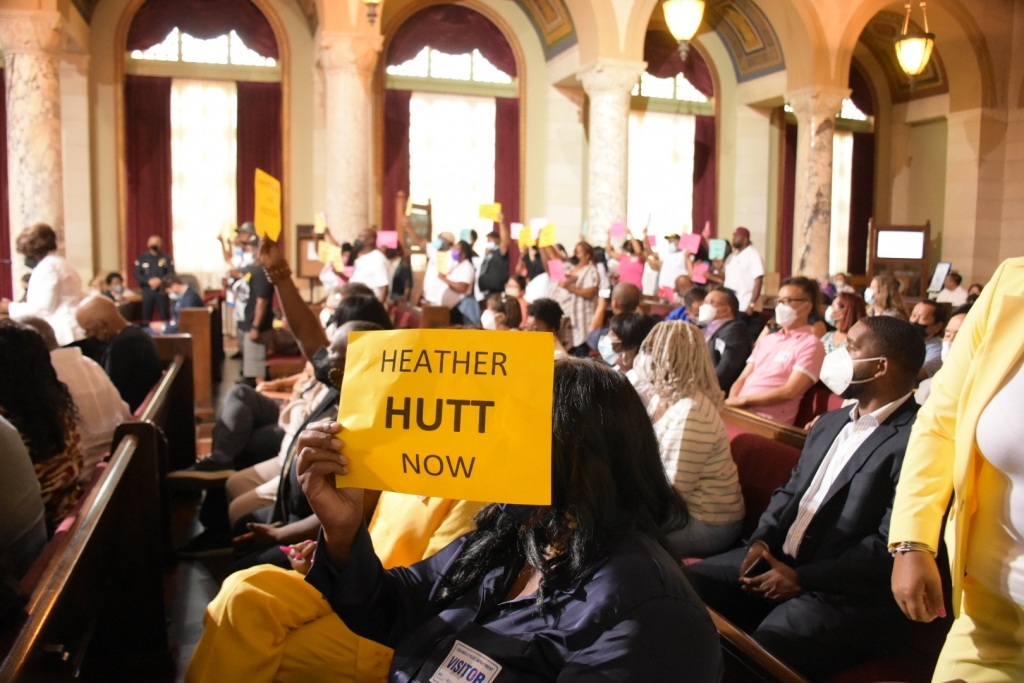 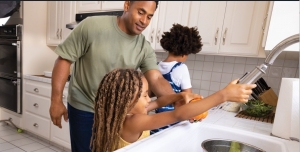 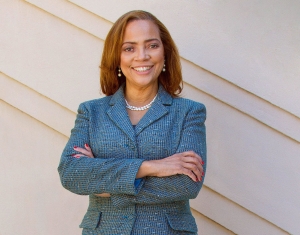 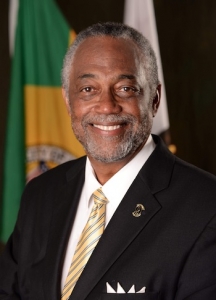 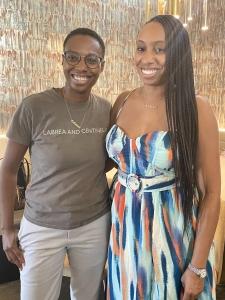 1010 Wine and Events  The first and only wine bar in Inglewood celebrates...