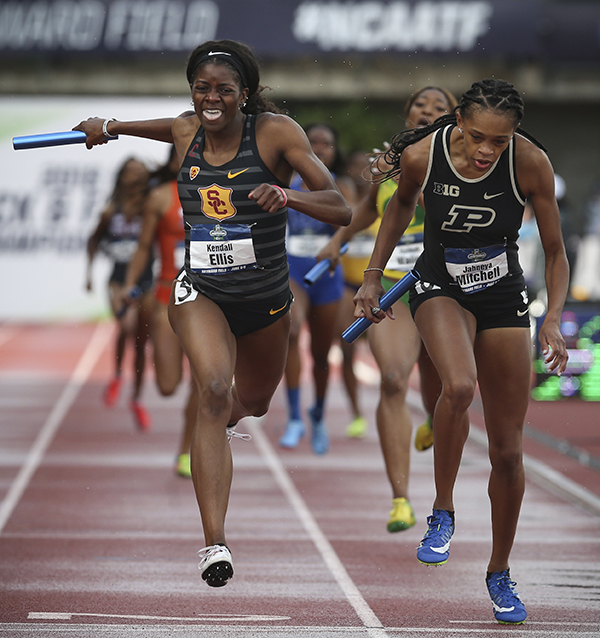 The USC women’s track team captured the National Track and Field championship last Sunday in Eugene, Oregon. Some of the Trojans’ Big Winners included Kendall Ellis, who was in fifth place going into the 4x400m anchor leg after a mangled handoff. Ellis, the fourth-fastest 400m runner in the world this year, made up a staggering deficit on Purdue’s Jahneya Mitchell in the last 100 meters to win by .07. The Big Ladies on Campus this week are the USC National Track and field team picked at Eugene, Oregon, Saturday. Included in the group Kendall Elli (relay anchor), USC won the relay in 3 minute 27.06 seconds. USC got a win from Anglerne Annelus in the 200 (20.76 seconds) and second from Twanisha Terry (100 and 400) that gave USC one more point than Georgia and Stanford which didn’t have relays. USC locked up the title with one more point than the pair had with 53 points. And the beat continues! 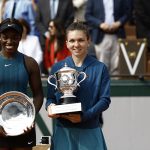 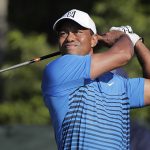 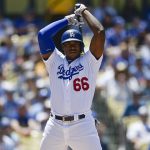 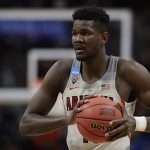 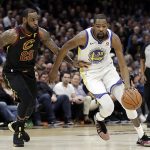 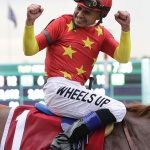 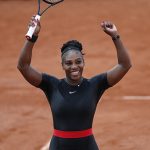 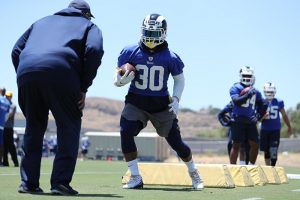 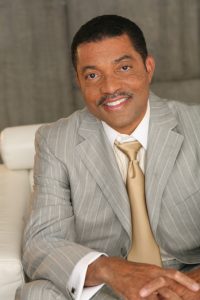 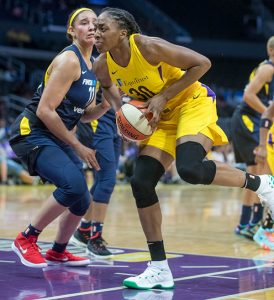