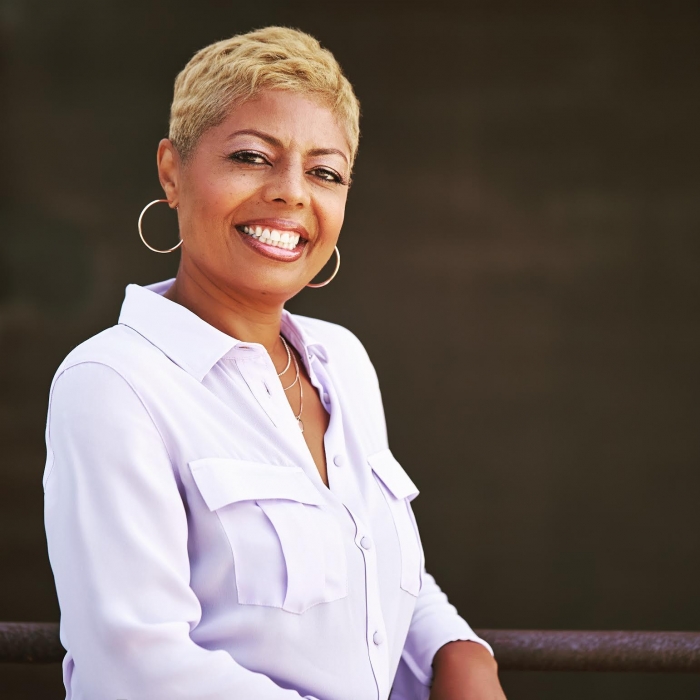 In “Motherhood So White: A Memoir of Race, Gender, and Parenting in America,” Los Angeles native, Nefertiti Austin shares her journey as a single, African American adoptive mother.

In her mid-thirties, Austin, a well-educated, well-traveled, self-described bohemian, began to feel the mommy jones. Unwilling to wait for a husband to make her family vision complete, she began to look for books and advice from other Black, single female adoptive mothers. There was little to none. Instead, bookstore shelves were filled with adoption stories written through the lens of celebrity women who are White – and affluent. Dissatisfied that she and other women like her have been left out of the conversation, the US History and African American Studies College professor sat down to write the book she wished had been available when she embarked on her journey.

Part memoir, part adoption guide, Austin writes candidly about early growing up with drug addicted parents who were active in the Black Panther Party, but never fully available to care for her and her younger brother. Being raised in upper middle-class View Park by her maternal grandparents, and the realization that she was a product of “Black Adoption,” a term she coined to describe family members who step in to care for the children of other family members. She also writes with humor about her family’s not so happy reaction to her decision to break protocol and adopt a Black boy through the Los Angeles Foster Care system because “you don’t know what you will get.” Once she successfully fulfilled the requirements to adopt, Austin details her fears and concerns. Did she make a mistake? Could she really raise a Black boy alone? How would she build a village around him? She also shares the decision to adopt her son’s half-sister. 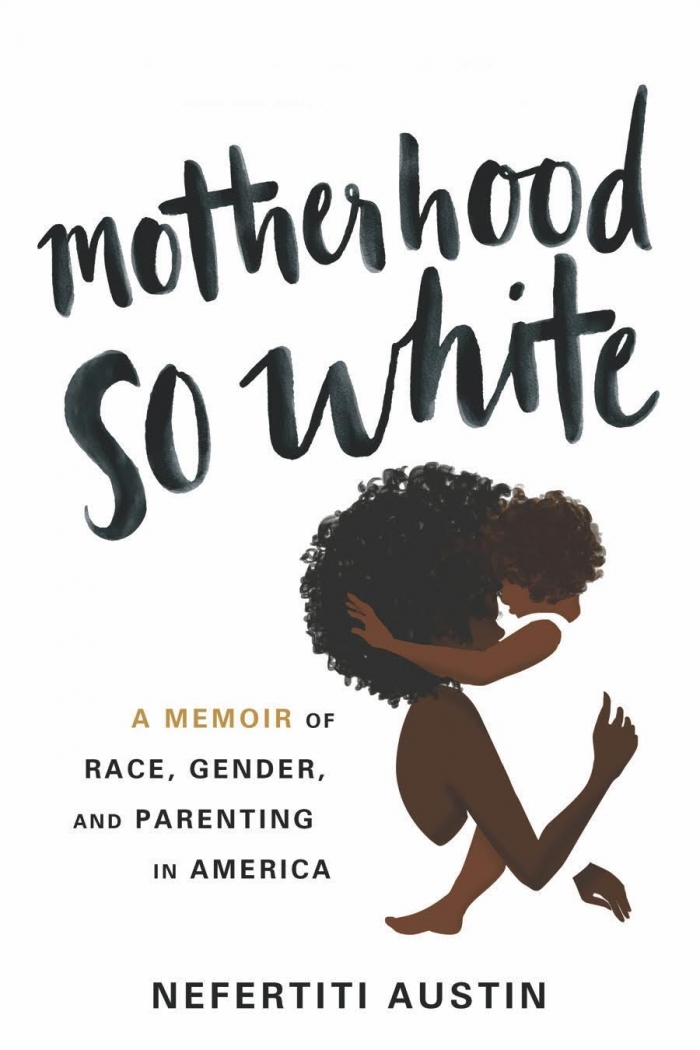 Motherhood So White is more than a great read, it’s an insider’s view of adoption and foster care from the perspective of an accomplished, unmarried woman of African descent. As a Black mother several of Nefertiti’s family of origin sentiments, experiences raising a Black son within the framework of institutional racism and quest for gaining insight on motherhood from other Black women mirrored my own experiences. Yet, she consciously and beautifully provides a window into her experience. Each thought-proving chapter is filled with societal and historical references that left me wanting to know more.

It is vitally important that people understand the perspectives of all mothers no matter how they arrived at motherhood, and regardless of ethnicity and orientation. Motherhood So White fills an important void. It isn’t just a great read, it’s a story that needed to be told. Austin will have readers shedding tears, laughing out loud, and referencing the book again and again during their own parenting journey. 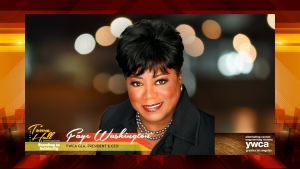 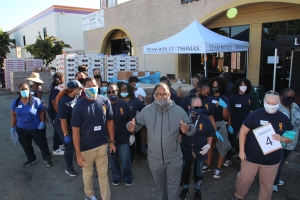 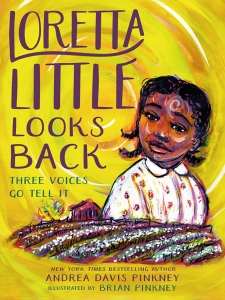