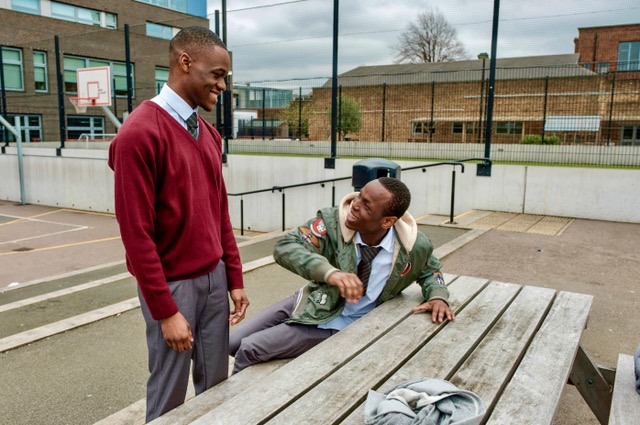 “They act like guns are toys until they get shot.” That’s it. Kids playing games and suffering grownup consequences. It’s a symptom of misguided adolescent gang life.

With a great feel for modern times and hip-hop music, Rapman (aka Andrew Onwubolu) mixes a bit of “Boyz N the Hood,” with “Menace II Society.” Seasons that with some “Juice” and “New Jack City” swag. Then tops it off with a touch of “West Side Story” and a twist of African/Caribbean culture.

The setting is bustling London, a city in a state of change. What’s in store? Rapman gives it away in a lyric: “I ain’t tryna justify, but imma show you what these young boys are fighting for.” 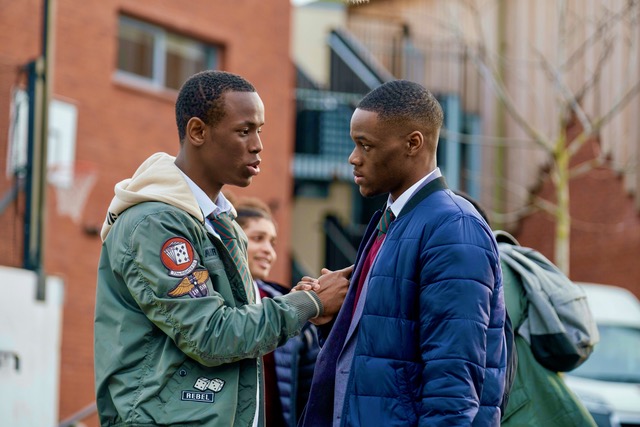 They’re mates. Best mates. Timmy (Stephen Odubola) is shy and from the Deptford neighborhood. His nurturing parents have sent him to a high school in the “better” Peckham district. Peckham is home to folks of African and Caribbean descent who fill convenience shops, hardware stores, butchers, boutiques and ethnic restaurants. The faces on the street represent the new England and increasingly multi-cultural capital city.

The African heritage interloper has become chummy with Marco (Michael Ward), a Caribbean student who has gang ties. All is well between the two blokes, until Marco is jumped and pummeled by some of Timmy’s old friends. A fissure grows between the two guys. Tit-for-tat revenge leads to beatings, shootings and then murders. The escalation of violence and vitriol spirals out of control.

Wise as a hip-hop shaman, Rapman, a British rapper turned music producer, actor, writer, YouTube sensation (Shiro’s Story) and now a film director lays the groundwork. His script, with its autobiographical leanings, maps out the challenges that urban youth face and the futility of gang violence. The storyline becomes more engrossing by the minute. Lively characters, hardened rivalries, revenge subplots, sneaky betrayals and street mayhem mount to a fever pitch. Shakespearian? If Romeo and Juliet and Julius Caesar come to mind it’s because of the dramatic ill-fated love affairs and tragedy of theatrical proportions.

How do you send a message to impressionable adolescents that violence leads you nowhere and gang warfare is pointless? Show them the folly firsthand, without being preachy. Just tell the story, show the negative results of bad choices and audiences can take the hint.

As a director Rapman injects an inexplicable verve in every scene of a film that never seems glossy or superficial and proudly flaunts its rough edges. This is grassroots filmmaking. Within the confines of its low budget, it brims with real emotions and a tangible inner-city atmosphere that films that cost millions more never achieve. 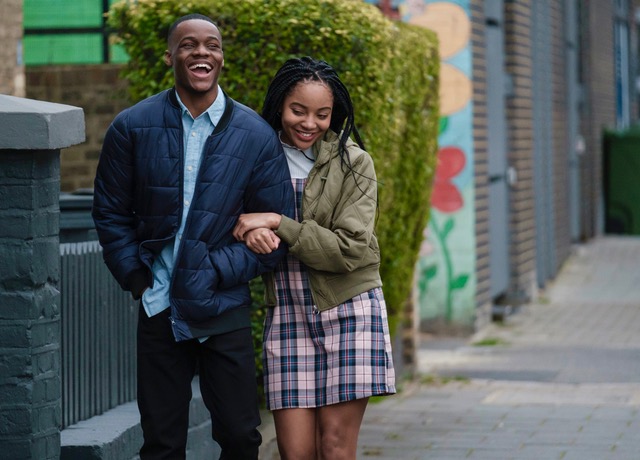 Surely Rapman developed his low-to-the ground technique as he made his YouTube videos. He shoots candid scenes (cinematographer Simon Stolland, Shiro’s Story) that look like they could be uploaded to Facebook or Instagram. He cuts the footage with a sharp knife (editor Mdhamiri Á Nkemi), trimming it to 91 minutes. The sloppy action scenes are more reminiscent of a street gunfight gone viral or on a newsfeed than overly-choreographed battle sequences. Conversely, Rapman is particularly judicious with love scenes. They’re erotic, not graphic. Steamy, yet loving. Like kids who are finding their way around the bedroom for the first or second time.

A natural and spontaneous feel is accentuated by the foot-thumping musical score by Jonathon Deering. Also, characters sing or rap in-between dramatic scenes with lyrics that augment feelings and plot points. Call it “rap narration.”

The leads are magnetic: Stephen Odubola as the African/English Timmy has a gentleness about him that makes you gasp when his behavior becomes more sinister. Michael Ward’s Marco brings that cool West Indian vibe to the party. The ensemble cast plays friends, bangers, siblings and love interests with equal authenticity. Eric Kofi Abrefa, Khali Best, Richie Campbell and Jo Martin are electrifying. Karla-Simone Spence as Leah, Timmy’s lover, brings a humanity and vulnerability to her role. Junior Afolabi Salokun shines as Madder. 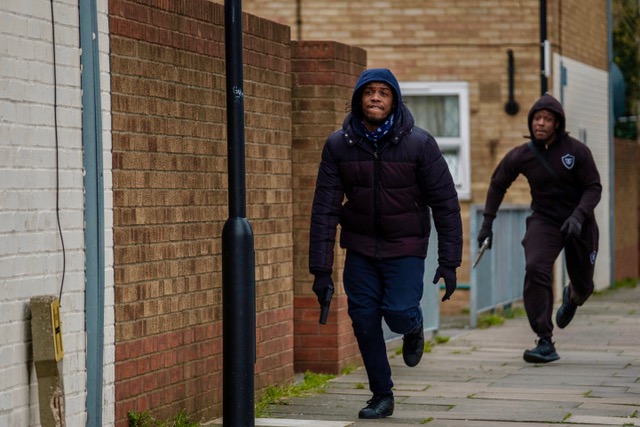 Towards the end of this heartbreak and misfortune, a veteran thug shows some remorse: “I should never have gotten you into this gang bang thing in the first place.” It’s too late for the characters to reap any benefits from his confession. But not for the audience.

Heads up. First-time feature filmmaker Rapman has schooled Generation Z with a cautionary urban tale that is both raw and affecting. 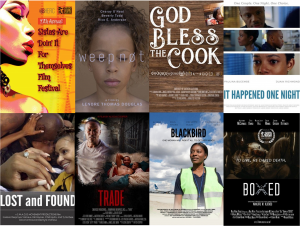 2020 BHERC “Sistas Are Doin’ It For Themselves” Film Festival Premier... 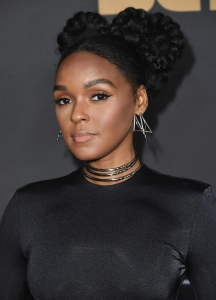 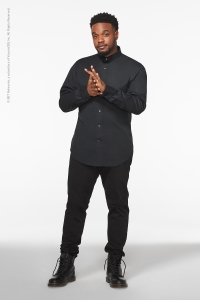 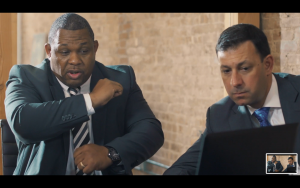 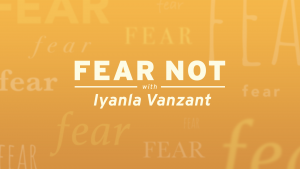