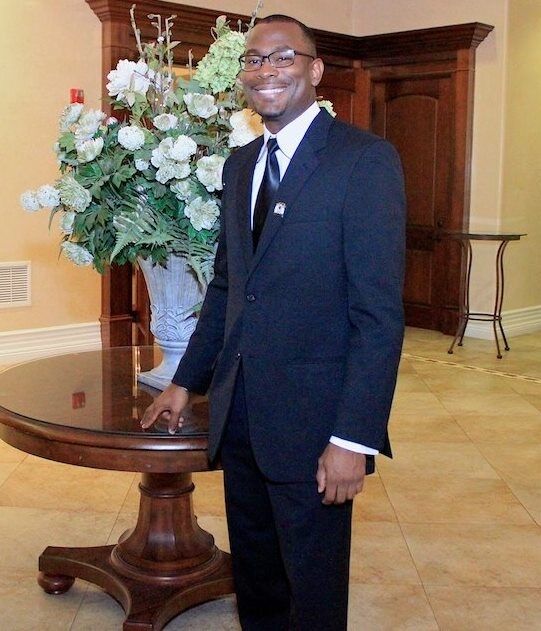 When Jamaal Brown, creator of the Black 365 Calendar and Knowledge Bowl was a kid in Palmdale, California, his aspirations were less than lofty. For a class assignment that had prompted him to think about his future career choices, it was a no brainer: either an athlete, a drug dealer, entertainer or a gang member. There were two things wrong with his list, he said.

“First of all, the assignment was to come up with five career choices and I only came up with four,” Brown recalled during a recent interview with the Sentinel.

“Also, my list was very different from the rest of the class [of future astronauts, firefighters, etc.]. But that was my truth. It’s what I saw and it’s what my friends and of course television told me I should be doing.”

The class laughed at him that day, and later when he shared the list with his mother she threatened him with a beating and subsequent jail time, neither of which deterred Brown. He went on to pursue his “dreams” in succession. His father getting shot made him cross “gang member” off his list as a preteen.

His drug “career” lasted about three minutes, he said, a heart condition killed his short basketball career, and subsequent depression and discouragement made him shelve the entertainment idea.

“With time on my hands, I started picking up books,” Brown said.

“I started picking up books on Malcolm X and Martin Luther King, Marcus Garvey. For the first time I started seeing myself reflected positively in the pages of world history. Something sparked inside of me, where I thought of being more than just an athlete or an entertainer…”

He began to realize, he said, he came from the world’s first doctors, first lawyers, first politicians. 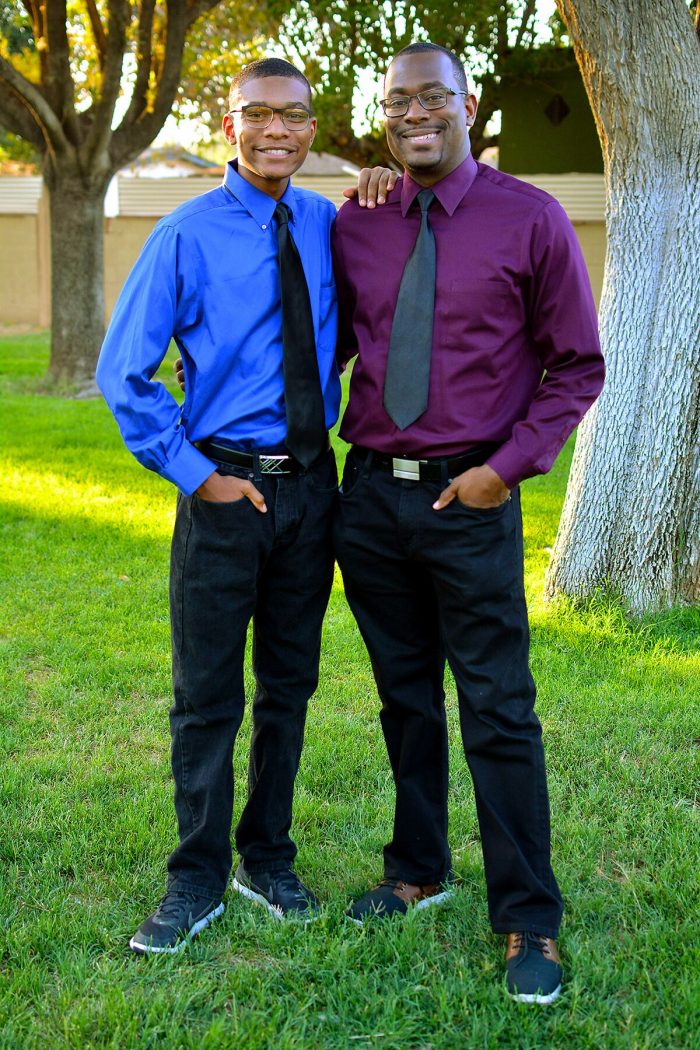 Perhaps he didn’t know it yet, but that moment was the catalyst for Black 365, a daily calendar that highlights one Black fact per day. Purchasers of the calendar have access to information on history makers like Winnie Mandela, Ava Duvernay and Muhammad Ali.

According to the company website, www.black365.us, “the 365 Days of Black Facts Calendar features historical events that actually happened on the days they are featured! Our team of researchers painstakingly go through endless hours of researching to discover and verify the validity of each day. The individuals featured each month are selected by our staff based on their contribution to the world and how intriguing their life is…”

Proceeds from calendar sales go toward a scholarship fund, for winners of the Black 365 essay contest as well as the 365 Knowledge Bowl.

Brown went on to become his high school’s first African American valedictorian, got a scholarship to CSU Long Beach, graduated, got into real estate, succeeded… reaching all the benchmarks of what a good “started from the bottom, now I’m here” story is made of. The problem was that he felt disconnected, he said. He was in motion without really doing anything.

“I started to think about what allowed me to become successful, which was that moment I saw myself positively reflected [in the pages of American History],” Brown.

“I wanted to do something that sparked someone else. I kept putting it off, and putting it off until 2010, when the Black 365 Calendar debuted. The following year, 2011, I created the Black 365 Knowledge Bowl, which is a Black History Teen Jeopardy,” Brown explained.

Teams of students answer 101 questions about Black History for a chance to when scholarship money, prizes and awards.

“The community comes out and cheers for them, celebrating our young people for their academic prowess.” 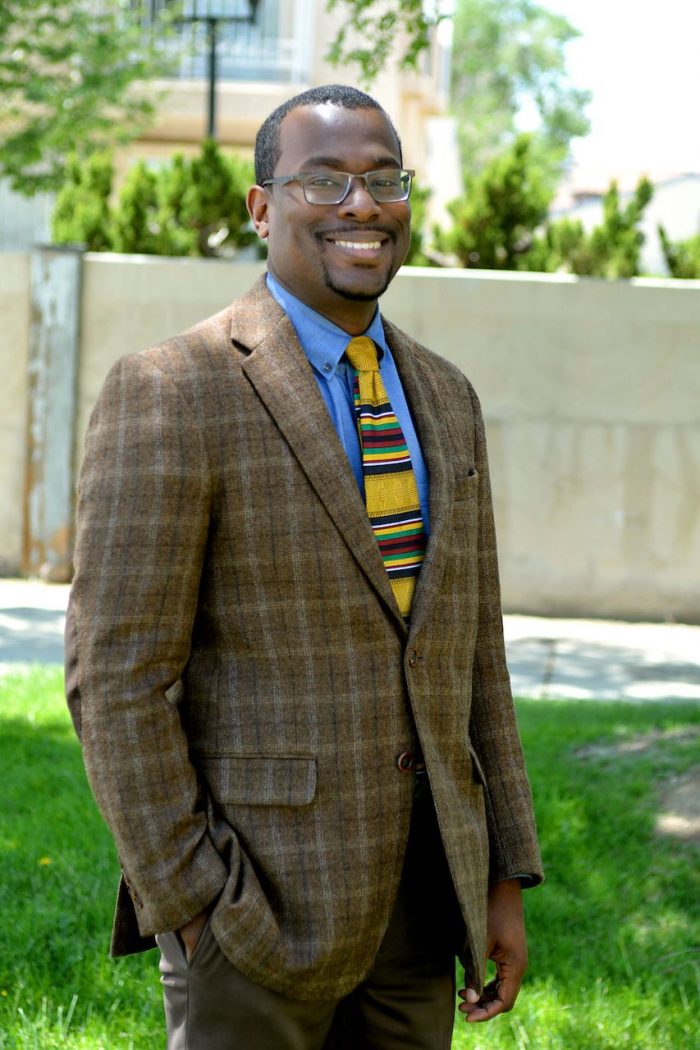 The Knowledge Bowl has been held in various churches and schools throughout the Antelope Valley. The annual event is held in February (Black History Month). In the last decade, Brown said the Black 365 has grown tremendously.

“What it does, is it transforms the hearts and minds [of the participants and the audience].”

Most recently, the nonprofit that Brown chairs has published the Latino counterparts for the calendar (LatinoCalendar.com) and Knowledge Bowl. Presently, he said he is collaborating with a couple of Fortune 500 companies in order to create custom educational tools that will help bolster interest in STEM careers for Black and Brown children.

Brown was awarded a White House Volunteer Service Award in the field of Education (By the Obama White House) for providing knowledge Bowl’s to the community along with my Black History Presentations.

Brown is hoping to eventually go statewide with the competition but right now he is working on bringing to Los Angeles Unified School District. Until then, students from anywhere can sign up for the Bowl. For details, visit www.black365.us.