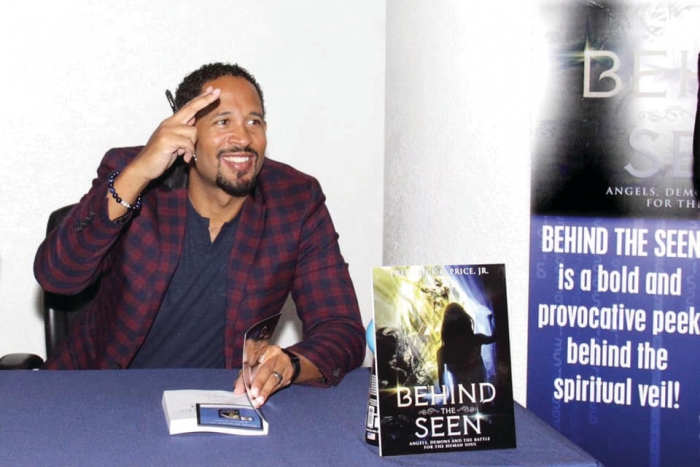 Hundreds of people obtained autographed copies of “Behind the Seen” by Pastor Frederick K. Price, Jr., at the book release receptions on Sept. 6 and Sept. 8, at Crenshaw Christian Center in Los Angeles.

Making his debut as an author, Price Jr. sub-titled the book “Angels, Demons and the Battle for the Human Soul” and he dedicated it to “truth-seekers, deep researchers, and those who know that behind the veil lie the answers to life’s most staggering questions.  May the Lord continue to open your eyes to the mysteries that are ever-present in the pages of His Word.” 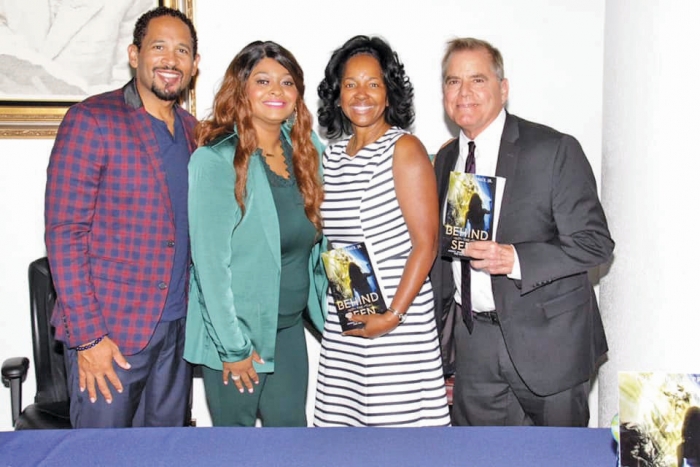 “I have been desiring to write something for a while. Now that the book has manifested, I guarantee that you will be intrigued,” said Price, who added that his intent is to “create dialogue” and “separate the realities from the misconceptions.”

Using the Bible as his primary source, Price Jr. said he devoted 15 years to researching and preparing to write “Behind the Seen.” According to the book’s introduction, his aim is to “draw us more deeply in God’s truth about spiritual realms and their effects on our lives and on eternity…and equip you to prevail in this life and the next.” 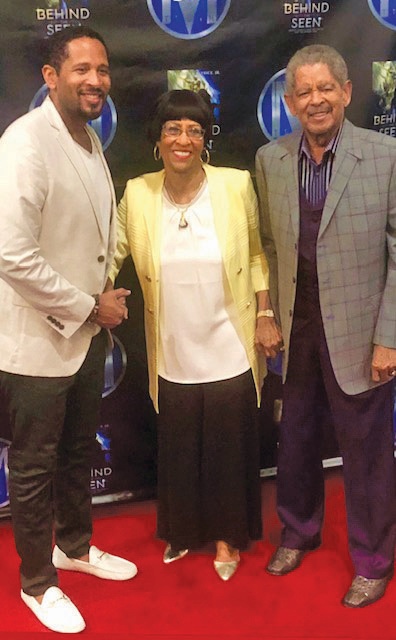 During the receptions, Price Jr. read the book’s forward written by his father, Apostle Frederick K.C. Price and greeted scores of well-wishers including Kitty Davis, Union Rescue Mission director of public relations, and the Rev. Andy Bales, executive director of URM.  In addition, attendees purchased more than 600 copies of  the book.

“Behind the Seen” is also available online at thematrixoftruth.com. 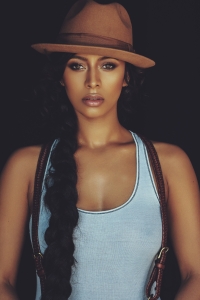 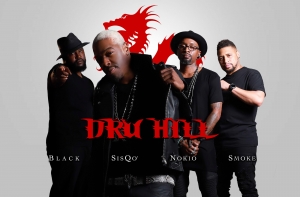