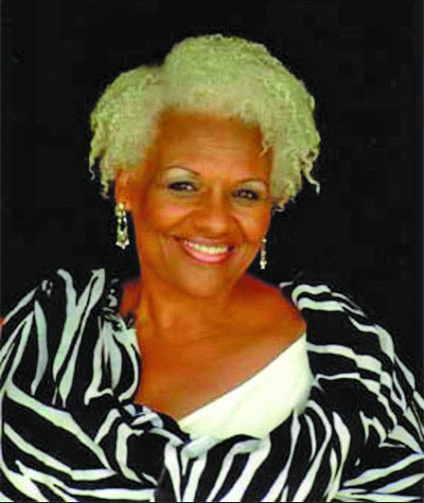 The passing of jazz great Barbara Morrison shocked and saddened the international music world. Her death was announced on March 15 in Los Angeles.  She was 72-years-old.

Morrison was popular around the world and performed with some of the largest names in jazz history. She was also the founder of the Barbara Morrison Performing Arts Center in Leimert Park in South Los Angeles.

A native of Ypsilanti, Michigan, Morrison first performed at 10-years-old on a radio station in Detroit.  At the age of 23, she relocated to L.A. where she sang with the band headed by Eddie “Cleanhead” Vinson.  During the next 20+ years, she recorded albums with renowned bandleader, Johnny Otis.

Also, Morrison guest starred with the Count Basie Orchestra, The Clayton-Hamilton Orchestra, Phillip Morris Superband and Doc Severinsen’s Big Band.  She was often recruited to participate in multi-city tours in the countries of  Canada, Australia and Japan as well as in the Philippines and throughout major cities in the United States.  In 1995, she joined Stevie Wonder, Chaka Khan, Dionne Warwick and other top artists for a televised tribute to Ella Fitzgerald.

Funeral arrangements for Morrison were pending at press time. 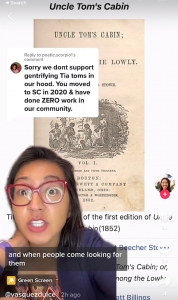 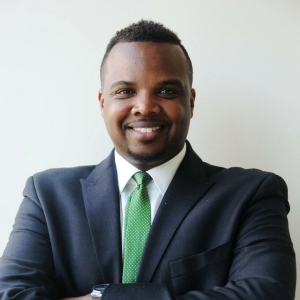 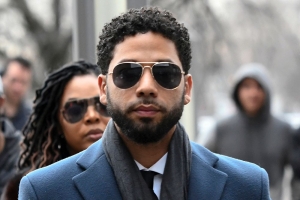 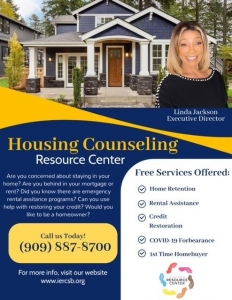 ‘Masks Are Coming Off, But the CA Housing Industry Remains Unstable’ &#...