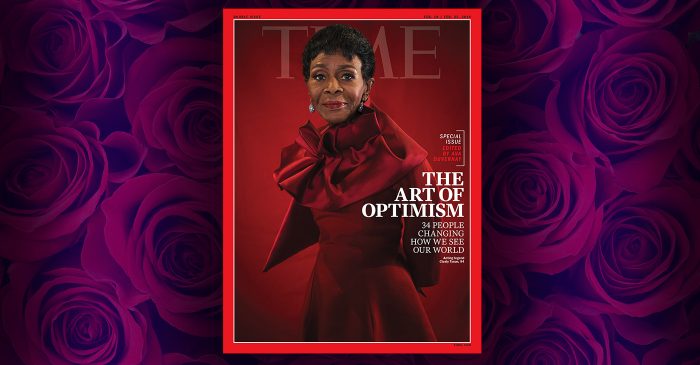 Photograph by Aduayom for TIME

At 94, the legendary actress and freedom fighter, Cicely Tyson, absolutely stuns on the cover of TIME.

In the issue, Tyson talks openly about her more than six-decade acting career, from her film debut in “Carib Gold” in 1956, to her most recent role as Annalise Keating’s mother in ABC’s “How to Get Away with Murder.”

“When I made the decision to use my career as a platform, to try to make a dent in some of these injustices that I witnessed and experienced in life, I said if I just reach one person, one person, then I will be happy,” Tyson told TIME.

Born in Harlem New York City on December 19, 1933, Tyson’s parents were immigrants from Saint Kitts and Nevis in the West Indies, according to her biography at BlackPast.org, the website that records African American history.

After graduating from Charles Evans High School in Manhattan in 1951, Tyson landed a position as a secretary for the American Red Cross. Unsatisfied with the work, she enrolled in the Barbara Watson Modeling School to pursue a career in modeling, according to her biography:

By the late 1950s, Tyson had become one of the top black models in the United States. Her face appeared on the cover of black-oriented magazines, such as Ebony and Jet.

While waiting in the offices of Ebony Magazine, she was encouraged to audition for a role in the film, The Spectrum, which discussed conflicts between dark- and light-skinned blacks.

Tyson won the role but The Spectrum was never completed due to financial problems. This experience however, persuaded Tyson that she should pursue a career in acting.

Tyson began her career on the stage.

In 1961, she appeared in the original cast of French playwright Jean Genet’s The Blacks, which became the longest running non-musical of the decade with over 1,400 performances.

In 1963 at the insistence of Academy Award-winning actor George C. Scott, she became a part of the cast of East Side/West Side of which Scott was the star.

By the mid-1960s and early 1970s, Tyson was a frequent guest star on television appearing in I-Spy, Naked City, The Nurses, The Bill Cosby Show and a number of other programs. Her movie career progressed more slowly. Like many black performers of her generation, Tyson was leery of the “blaxploitation” films of the era and held out for a film that promoted positive images of African Americans.

That film came in 1972 when she was cast in the role of Rebecca Morgan in Sounder.

The film examined the life of a Black family in the Depression-era South with dignity and compassion. Tyson’s performance garnered positive reviews from critics and she was nominated for both an Academy Award and a Golden Globe Award.

In 1974, she broke new ground for black actors when she received an Emmy Award for her portrayal of the character Jane Pittman, based on a novel written by Ernest J. Gaines.

Her performance made her one of the premier actresses of her generation.

Other acclaimed movie roles included Roots, The Marva Collins Story, When No One Would Listen, and The Oldest Living Confederate Widow Tells All.

“There isn’t a day – I’m grateful to say – that when I walk out of my doors, I don’t run into somebody who says, ‘I can’t tell you what you’ve done for me. ‘You changed my life,’” Tyson shared with TIME. “It just confirmed for me that I was on the right track and I stayed on the right track.”

A Kennedy Center Honors recipient who also received the Presidential Medal of Freedom from former President Barack Obama, Tyson said she has no plans to retire.

In keeping with the article’s theme of optimism, she said, “Look at the world today, you better be an optimist.”

“You really do have to have faith and belief and understanding in order to survive. And know that you will not be defeated if you really think positive, about yourself and the life you’ve chosen to live.” 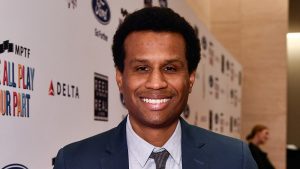 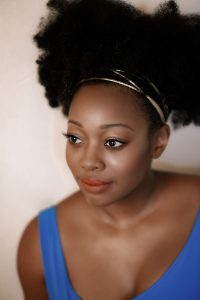 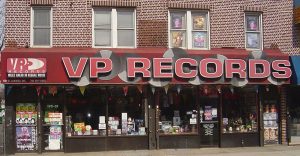