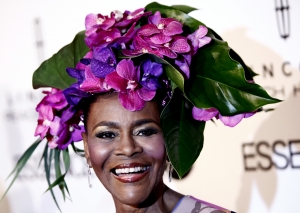 The world was taken for a surprise Thursday, January 28 when the news broke that legendary actress Cicely Tyson had passed away at the age of 96. The pioneering Hollywood actress left a legacy of grace, beauty, and immeasurable talent after starring in television shows and films for over 60 years.   ... read more »
Ayo Davis Named EVP of ABC and Disney+ Talent and Casting 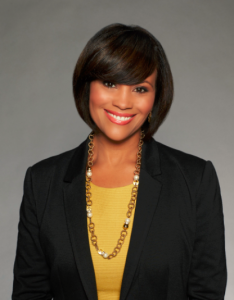 Television Executive Ayo Davis the head of casting at ABC Television is now expanding her role and has been appointed to the newly created role of Executive Vice President of Creative Development and Strategy for Disney Branded Television which includes Disney+, Disney Channel, Disney XD and Disney Junior Networks. ... read more »
A Sold-Out Crowd Gathered to Honor African Americans In The LGBTQ+ Community

The black-tie affair honored African American, trailblazing men and women whose personal and professional accomplishments have positively impacted the perception and image of the Black LGBTQ+ community. The Truth Awards embodies the belief that members of the Black LGBTQ+ community and its allies who embrace and live their truth should be recognized and honored.  In addition, BBLA awarded $13,000 in scholarships to college-bound students Julian Roberson, Algernon Jackson, and Moses Hinton. ... read more »
ADVERTISEMENT
At 94, The Legendary Cicely Tyson Remains an ‘Optimist’ 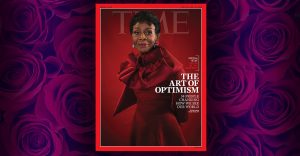 There isn’t a day – I’m grateful to say – that when I walk out of my doors, I don’t run into somebody who says, ‘I can’t tell you what you’ve done for me. ‘You changed my life,’” Tyson shared with TIME. “It just confirmed for me that I was on the right track and I stayed on the right track.” ... read more »
Viola Davis the first Black woman to win an Oscar, Emmy and Tony for acting: ‘The Triple Threat’

Recently, when Viola Davis walked onstage at the 89th Academy Awards to accept her award for Best Supporting Actress, she also got positioned into one of the most prestigious acting clubs in the world. She became the first Black woman to win an Oscar®, Emmy ® and Tony® for acting. ... read more »
47th NAACP Image Awards Nomination Press Conference 2015 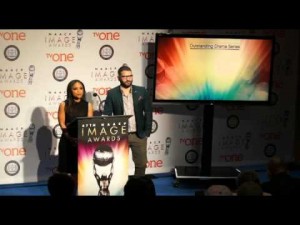