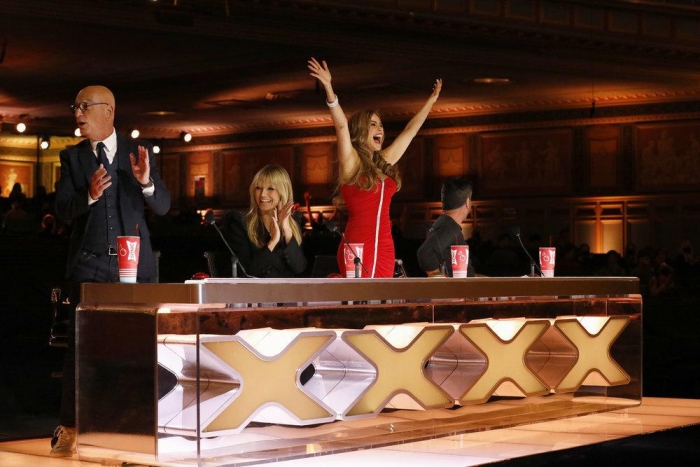 This image provided by NBC shows “America’s Got Talent” judges Howie Mandel, from left, Heidi Klum, Sofia Vergara and Simon Cowell during an episode of the show that aired on Tuesday, June 22, 2021. (Trae Patton/NBC via AP)

Two episodes of “America’s Got Talent” and two nights of sporting events enabled NBC to be the only network to draw a larger prime-time audience than Fox News Channel last week.

The two-hour Tuesday “America’s Got Talent” episode was the most-watched prime-time program between Aug. 23 and Sunday, averaging 6.809 million viewers, while the hourlong Wednesday episode was third, averaging 5.79 million. An “America’s Got Talent” episode has been the most-watched prime-time program seven times in the 11 weeks it has aired this summer.

An edition of the CBS News magazine “60 Minutes,” with three previously broadcast segments that were updated, averaged 6.754 million viewers to finish second for the third consecutive week following the conclusion of NBC’s coverage of the Summer Olympics.

Former President Donald Trump’s second appearance in two weeks on the Fox News Channel political talk show “Hannity” was fourth for the week, averaging 5.445 million viewers. NBC averaged 3.41 million viewers for the week, 34.8% more than its 2.53 million average the previous week, when it was third behind Fox News

Channel and CBS and its seven hours of weekend programming included six hours of reruns of alternative programming. Fox News Channel was second, averaging 3.062 million viewers, 4.3% more than its 2.936 million average the previous week when it topped all the broadcast networks.

Fox News Channel finished first in primetime among cable networks for the eighth consecutive week, averaging 3.062 million viewers. Fox News Channel had each of the six most-watched prime-time cable programs and 15 of the top 16. MSNBC was second among cable networks for the third consecutive week, averaging 1.376 million viewers, 15% more than its 1.197 million average the previous week.

ESPN was third, averaging 1.248 million viewers, and HGTV fourth, averaging 1.145 million. CNN was fifth for the second consecutive week, averaging 985,000, 4.5% more than its 943,000 average the previous week. The most-watched prime-time Spanish language program was the Monday episode of the Univision telenovela “Si nos dejan,” which averaged 1.733 million viewers, putting it 53rd among broadcast programs. Its overall rank is not available. 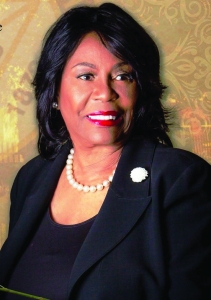 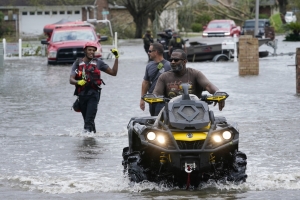 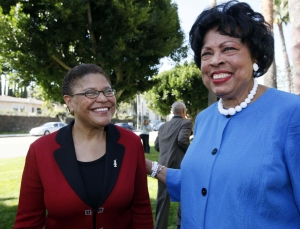 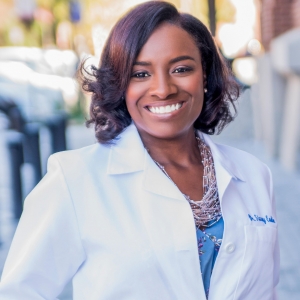 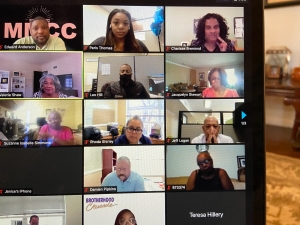