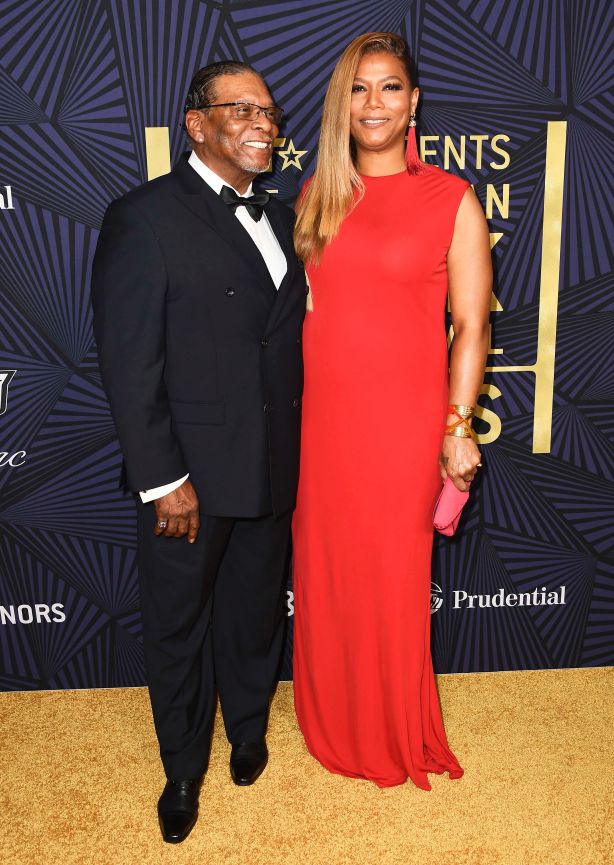 Queen Latifah pictured with her father on the gold carpet, receives ABFF Honors Award for Entertainment Icon. (courtesy of BET)

Recently, BET partnered with the American Black Film Festival (ABFF) to present its 2nd Annual ABFF Honors Awards at the Beverly Hilton in Beverly Hills, CA. The sophisticated soiree honors the tremendous work of Black pioneers in film and television who’ve pushed the boundaries of success, re-directed the “Black narrative” and set a blaze news paths for Blacks artists and entertainers in the industry. 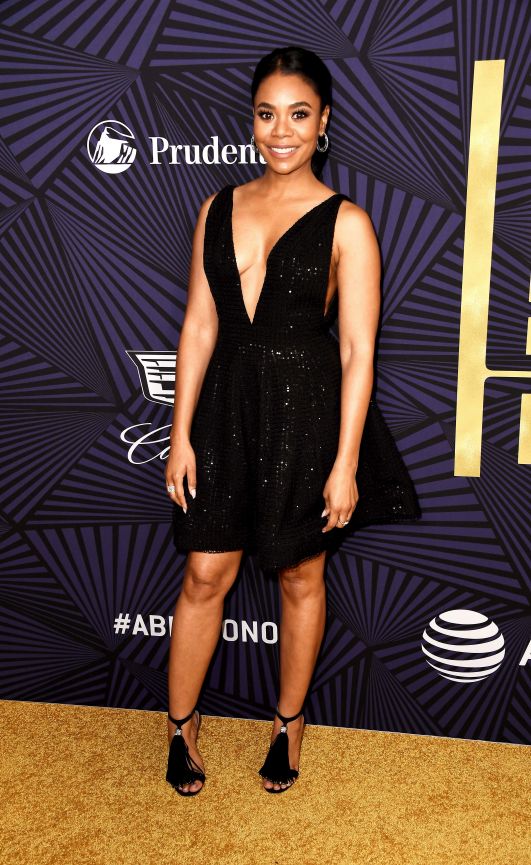 A number of A-list ensembles also filed onto the gold carpet, including the cast of “Queen Sugar” the cast of “The New Edition Story” and almost the entire cast of the iconic film “Love Jones”, who received the Classic Cinema Award. As Nia Long, Lisa Nicole Carson, Leonard Roberts, Bernadette L. Clark and Isaiah Washington trickled in, Larenz Tate stopped to chat about his upcoming role in season four of “Power”, he also noted the importance of events like the ABFF Honors to the Black community.

“What ABFF is doing is celebrating and showing that validation amongst ourselves and our community. “It’s the thing that’s allowed us to strive, that unity, and if we can continue to keep that going on, we will be where we need to be in our lives, and I’m just thankful for everybody supporting us,” the actor said. 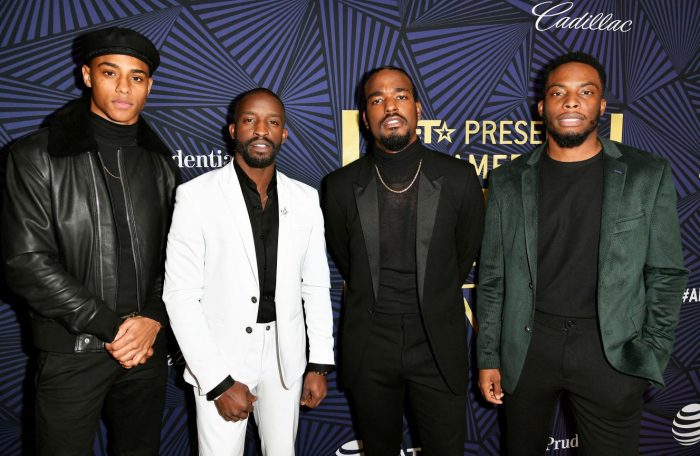 The cast of New Edition (courtesy of BET)

Music artist and actress Lil Mama says she’s thankful for the ABFF Honors Awards, because it gives us the opportunity to give industry greats their roses while they can smell them. “A lot of time, we let time pass and we let people pass, and then we say ‘damn, they were so good, they were so great’, but we can acknowledge that while they’re here in the moment, it’s okay,” she declared.

Lil Mama also gave insight into her role in the new film “Hit A Lick”, which follows the story of a 16-year-old girl who falls into exotic dancing and a life of crime. “The story is so compelling, it’s based on a true story about Falicia Blakely who is serving a three count life sentence like right now, so it’s a very touching project for me and I hope it can resonate with some people and speak to them and minister to them,” Lil Mama said.

Legendary actress Cicely Tyson also made an appearance to the evening affair, offering some unmatched wisdom for aspiring artists in the industry. “Recognize who you are, what you are and why you’re on this universe,” Tyson emphatically stated. 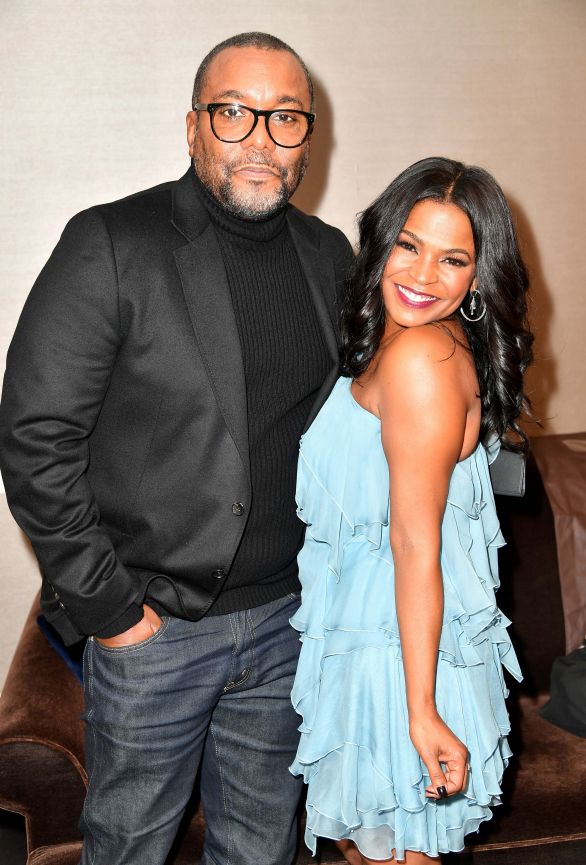 Debra Lee, Chairman and CEO of BET, added her thoughts on the evening designed to highlight the accomplishments of Black entertainment professionals. “Black excellence is important and we have to keep reminding our audience who is doing great things in our community and this is all about Hollywood and people of color in front of and behind the camera,” Lee said. “We always try to shine the light on people who are doing wonderful things whether they’re actors or brain surgeons, and we want to inspire young people, and we want them to see role models that will inspire them to do great things,” she continued.

The ABFF Honors Awards will feature two major categories for “Television Show of the Year” and “Movie of the Year”. The television category nominees include “Atlanta, “Black-ish”, “Insecure”, “Power” and “Queen Sugar”, while the movie nominations include “The Birth of a Nation”, “Fences”, “Hidden Figures”, “Moonlight”, and “Queen of Katwe”. The awards show is set to premiere February 22, 2017 on BET. 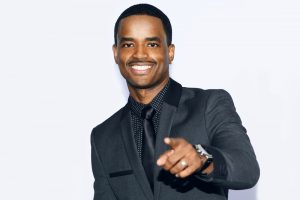