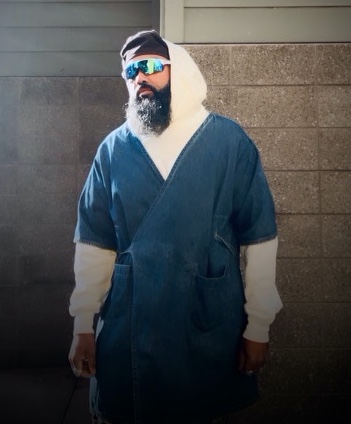 The mission of a Dj is simple; get the people going. However, the excursion on how one gets there requires a crock-pot cooking of soul and strong synergy.

The Soho Warehouse was booming with hypnotic soundwaves that reeled people onto the dance floor. The most fashionable crowd succumbed to a subtle repetitive toe tap— even the strongest wall flower couldn’t resist the fine tunes spinning from a VINYL HOUSE + BLACKMUSEUMIST production that took place on Monday, Jan. 9, located on 1000 South Santa Fe Ave., Los Angeles, California.

The Los Angeles Sentinel had an exclusive interview with one of the curators and DJs, Johnny Young. Reflecting on his first glimmer into the realm of audio frequencies, Young explored his native roots of Los Angeles by swinging through the vines of music. 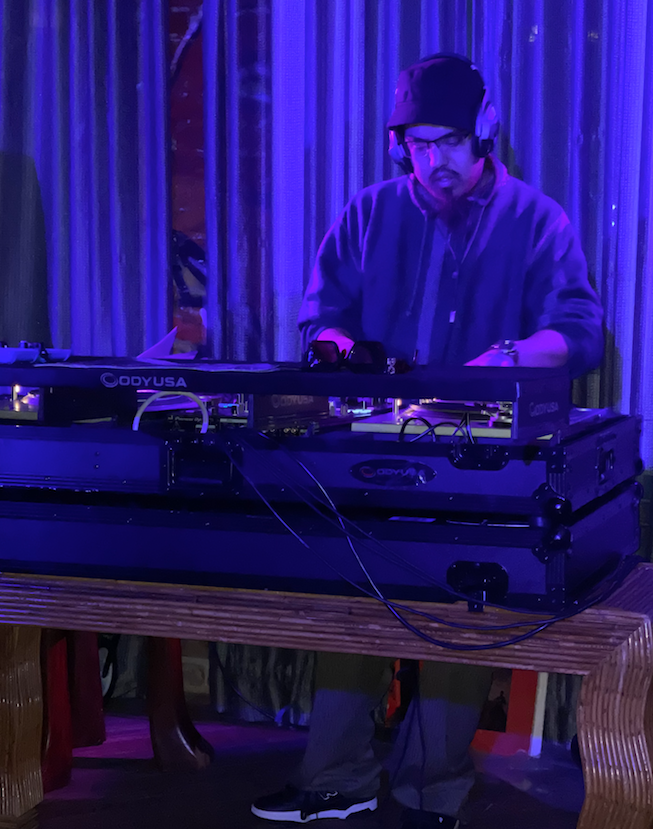 Born and raised in South Central, Young captured the melting pot of culture that happened around his stomping grounds. “When we say South Central—I know a lot of natives, we dabbled in a little bit of Compton and Long Beach at some point,” Young said. He began to break down the origin story of his legacy, BLACKMUSEUMIST.

As a youth, Young recalls his audio senses awakening to the sound of his parent’s musical pallet, which included soul, r&b, funk, and gospel. Young said, “I remember being fascinated with music through them—their taste in music.” Young got his first turntables in the ninth grade from a friend.

Young credits his audio focus to the shows that were on MTV, BET, noted radio DJ; Donnie Simpson, and musical legend; Michael Jackson. Young stated that these melodies were always around, he said “This was the era of the ‘The Real World,’ and ‘The Box, television you control’—that was huge because you got to participate.”

Better known as BLACKMUSEUMIST, Young developed his harmonious mixology at a very early age. He felt the rhythm streamlining from iconic artists like Rick James and Luther Vandross—his parents would go to concerts and bring back records and memorabilia. 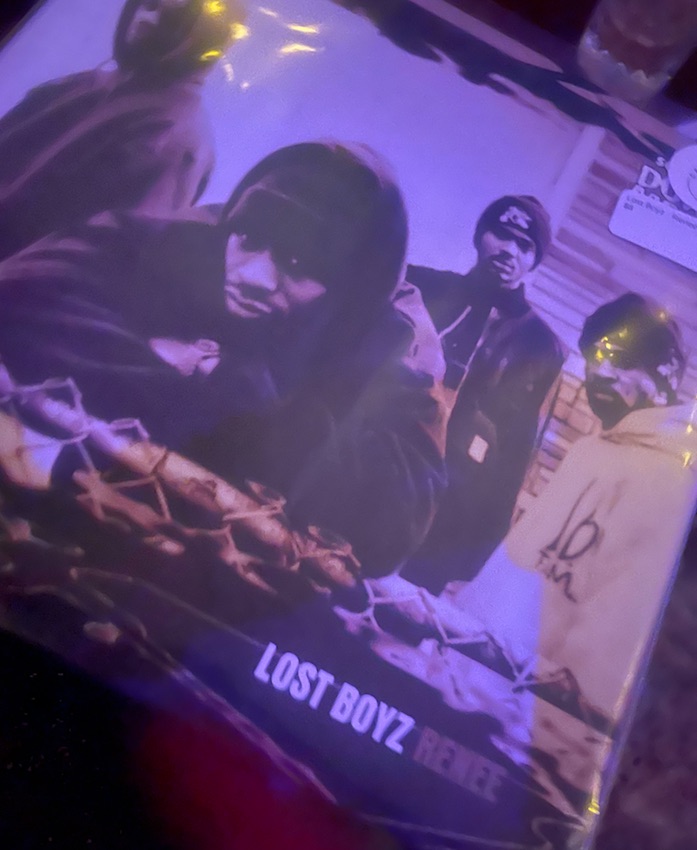 In addition to his homestyle ingredients of soul, Young would absorb his love for different tempos through his cousin; he was a break-dancer and graffiti artist. “I was fascinated with him—he could do back-flips, spins, and dips, and he was a writer too,” Young explained that he was able to see the wonderment of music through his cousin’s lifestyle.

Young is a long-time record collector, seller, and now curator of spaces that unearth the love for vinyl records. The Black Market Flea tapped him to be their DJ multiple times. His collection and namesake grew—catching the attention of the SoHo Warehouse. 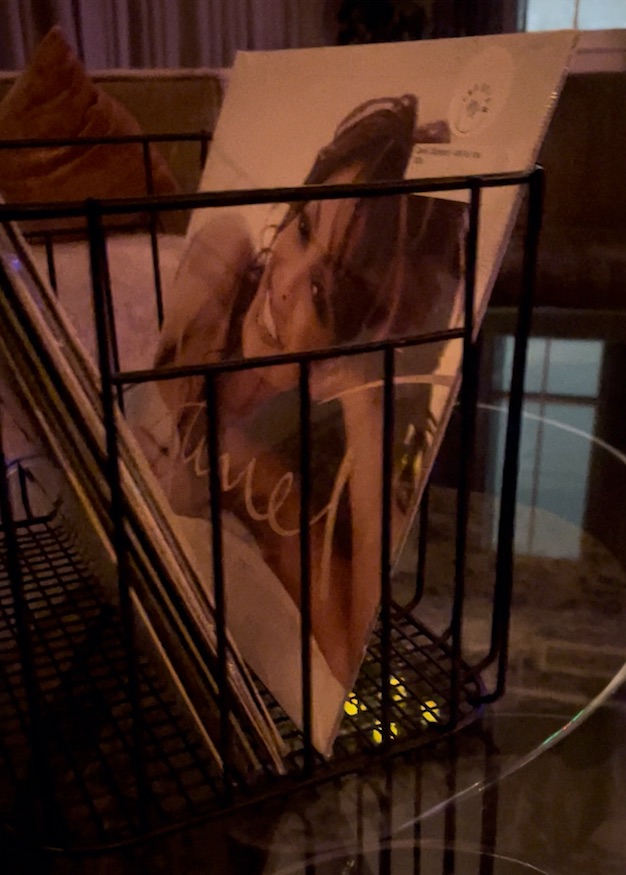 Young was able to bring like-minded individuals under one commune and created electrifying energy. Selected DJs joined Young; mixing music live on Vinyl at the SoHo. The essence of the night was captured through strangers sharing the electric slide on the dancefloor.

Tune into the BLACKMUSEUMIST frequency every first Wednesday, broadcasted live from The Geffen Contemporary—at MOCA on KCHUNG 1630AM, or livestream the soulful audio waves through kchungradio.com, from 11 a.m. – 1 p.m. 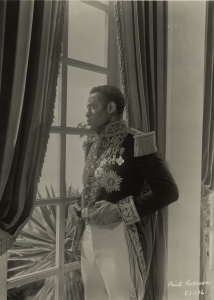 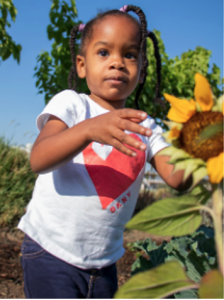 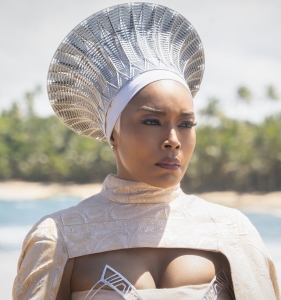 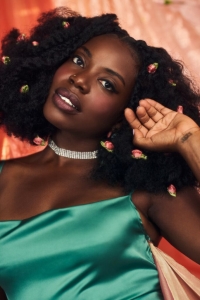 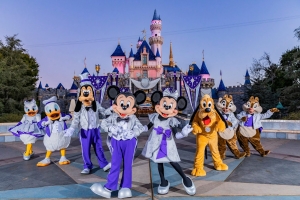 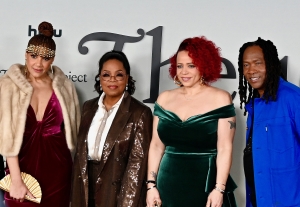