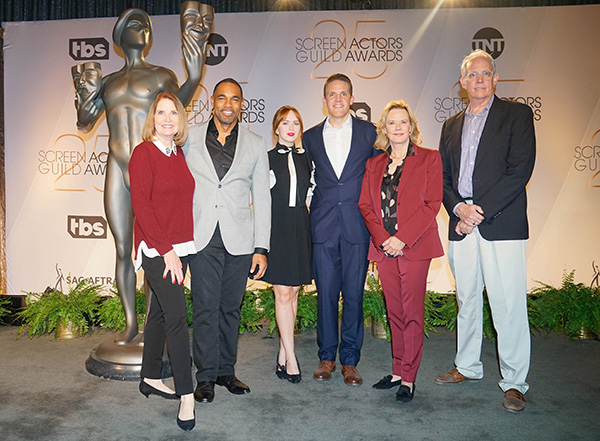 Known as the only award show for actors by actors, Awkwafina learned of her nomination in the category of outstanding performance by a cast in a motion picture for “Crazy Rich Asians” as she was reading it on live television.

“Those moments are magic,” SAG Committee Chair Jobeth Williams mused. “And to see Laverne Cox and Awkwafina standing next to each other is pretty magical because there’s about a foot difference between them.”

Awkwafina shared her excitement about not only being nominated, but how diverse, new stories like “Crazy Rich Asians” should be viewed by Hollywood as the movies that deserve to be made.

“What scares me about diversity is that you don’t want it to be a trend,” Awkwafina remarked. “I think that this year, it’s like the movies spoke for themselves, “Black Panther,” “Crazy Rich Asians.” 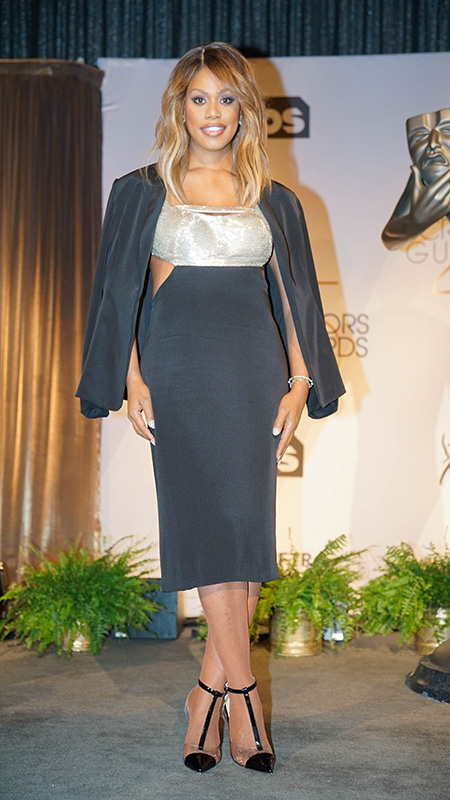 Actor Laverne Cox announced the nominees for the at the 25th Anniversary SAG Awards alongside Awkwafina at the Pacific Design Center in West Hollywood, Calif. (Kristina L. Dixon/L.A. Sentinel)

Cox, who was the first openly transgender actor to have a recurring role on a prime-time television show, “Orange is the New Black,” echoed those sentiments.

“I can’t tell you how many people I’ve met over the years who said that because they saw me on television that they decided not to take their life or they decided that they could be an actress and be openly trans,” Cox stated.

Alongside “Crazy Rich Asians,” this year’s nominees for outstanding performance by a cast in a motion picture included movies like “BlacKkKlansman” and “Black Panther” starring predominantly Black casts.

“We always have a lot of diversity in our nominations and in our winners,” Williams shared. “I think it’s a reflection of actors looking at performances not what gender, or what your sexual orientation [is], or your race or your creed.”

“Diversity is a core function of SAG AFTRA…and it’s always reflected itself in the nominations that we give,” added Jason George, SAG Awards committee member and chair of the SAG-AFTRA Diversity Advisory committee. “When you look at these nominations, the SAG Awards tend to get it right. There’s a lot of diversity, equity, and inclusion.” 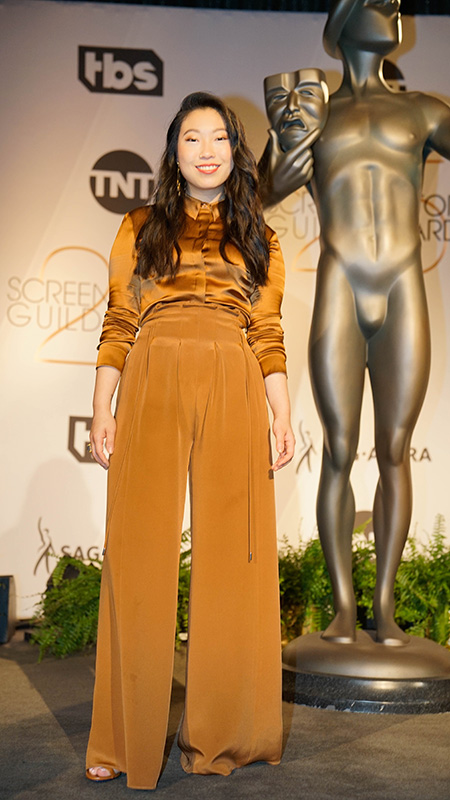 Members of the awards committee described seeing the performances of fellow actors being celebrated for their hard work on the big screen as the payoff for a year’s worth of planning. Coordinating the 25th anniversary of the two-hour award show is filled with challenges according to Williams.

“You don’t see us sitting around a table proofreading the ballots for example for five hours at a stretch,” Williams pointed out. Not to mention the special tributes celebrating the awards’ 25 years and all of the acceptance speeches of the award winners that have to be factored into the show’s rundown.

Last year, the award debuted its first-ever host, Kristen Bell. Williams shared that the award-show will return a host for a second year. Multiple SAG Award and Emmy award winner, Megan Mullally, will be this year’s host. Mullally currently stars as Karen Walker on NBC’s “Will & Grace.”

“We are delighted to have the talented, warm and funny Megan Mullally to host the SAG Awards Silver Anniversary,” SAG Award executive producer Kathy Connell said. 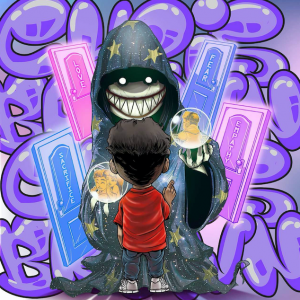 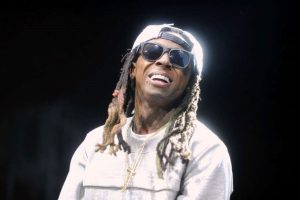 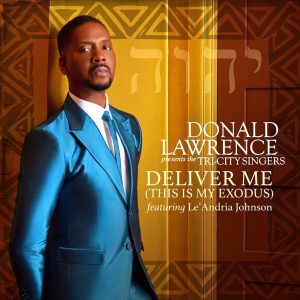