Residents of South L.A. have been in a panic recently due to a social media hashtag “#100days100nights” that indicates rival gangs, the bloods and the crips, are competing to see who can kill 100 people within a 100 day time span. But despite the posts, police are questioning the validity of the hashtags in relation to recent acts of violence.

On July 25, there were six shootings reported in the 77th district of Los Angeles between Vermont and Western. While many may believe that all of the shootings were related to the current contest, an officer of the Los Angeles Police Department (LAPD) who asked to remain anonymous states “ there really isn’t a way to substantiate that claim or to relate the recent occurrences to “#100days100nights” , a lot of the feuds that are going on have come and gone”.

At the same time, Los Angeles has been suffering from ongoing gang violence that has resulted in an abundance of deaths and harm within the community. Public service announcements in the form of pictures outlining the areas in which the “contest” is taking place are being posted and the hashtag #100days100nights is being used to spread awareness and opinions.

Users on various social media sites, such as z_adama, posted pictures and statues that say “Pray for LA, Get the media to get involved. The community has suffered all these years and now we have more of a problem with this 100 days of violence. We need to protect our family!”

LAPD is reassuring the community that their safety is their number one priority. Officers are continually reminding everyone that everything that is seen on social media is not completely true and that “Social media has a way of misinforming the public”, stated the anonymous LAPD officer. People are taking what they hear and adding on to that, which is leading to the recent social media flood.

Some of the pictures posted on social media include data and/or shootings from a previous time, according to, an officer from the LAPD -as they do with any new crime- the city has increased its enforcement within the neighborhoods that are at risk. Innocent people are scared, but the anonymous officer from LAPD reminds everyone to remember to take everyday precautions when going out and try to remain proactive. Joining local outreach groups and continuing to bring positivity to the neighborhood is a step that anyone can take to help the city progress. 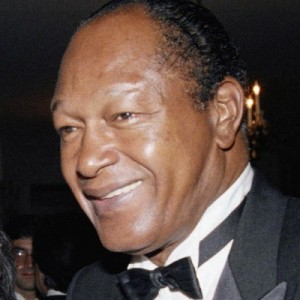 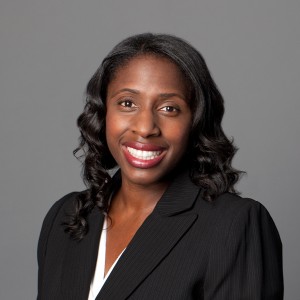