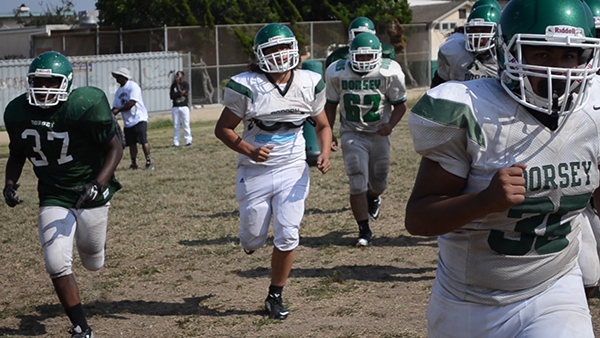 The Dorsey Dons football team reached the CIF Division I Los Angeles city section semifinals before losing to top seeded Narbonne 0-42 on Friday. Dorsey reached the semi-finals for the first time since 2011, according to the CIF. The Dons came in third in the Coliseum League with a 3-2 record, beating cross-town rival Crenshaw high school in their last regular season game.

Their first round post-season matchup was against 13-seed Carson, the school that fought Narbonne for the CIF Los Angeles City Section Championship last year. Carson head coach Kevin McCall was a mentor to Dorsey running back coach Staphon Johnson when he was in high school.

“I knew that was gonna be a tough game,” said Johnson.

Their next game was against Sylmar, junior wide receiver #18 Marquette Jackson scored two touchdowns for Dorsey.  Junior quarterback Jerman Gotoy was another player that scored in Dorsey’s 43-33 victory over Sylmar, according to Max Preps.

“As a quarterback, you have to be the smartest guy on the football field,” said Johnson, regarding Gotoy. “[You] have to have that knack and that information to where you’re the coach on the field. He’s been that the last 3 or 4 weeks.”

Johnson spent a lot of time with Mangrum and worked on his confidence throughout the season. Mangrum also had a few issues with holding the football during games.

“I have him carrying around a football during school and I have the teammates trying to get it out,” said Johnson. “[This] also helps with the team comradery.”

Dorsey struggled early in the season. Losing to Coliseum in-season Champions Los Angeles High School 34-21 in mid-October was a pivotal moment for the Dons. The young players who refused to adhere to the system presented by the coaches began to follow their strategies.

“They knew that they couldn’t do it on their own or do it the way that they feel,” said Johnson.

The Dons came back the next week with a home game against the Manuel Arts Toilers. Dorsey crushed Manuel Arts 56-15, the highest scoring game for the Dons this season, according to Max Preps. Mangrum scored two touchdowns against the Toilers.

The night before Halloween, the Dons squared off against the Augustus Hawkins Hawks. The game went into double overtime after both teams tied at 28 points. It took a 3-point field goal from Hawkins to decide the Dons losing battle 31-28, according to Max Preps.

“With the loss that we took to Hawkins, we started to see a lot of positive things that we’ve been working on in practice and started to see things actually come around,” said Johnson.

Dorsey currently has five championship titles, four of them under head coach Paul Knox, according to the CIF. 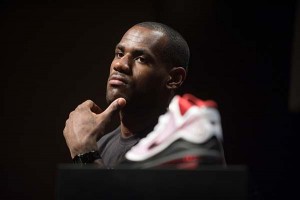 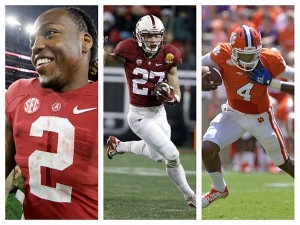 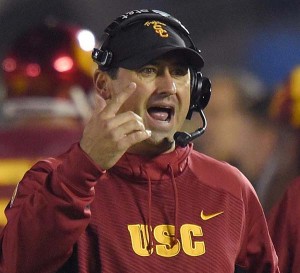 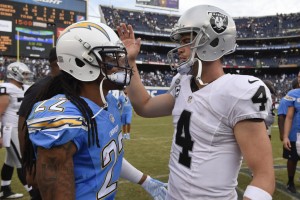 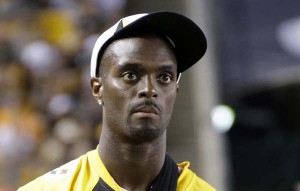 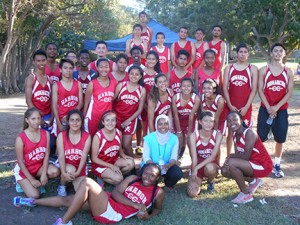