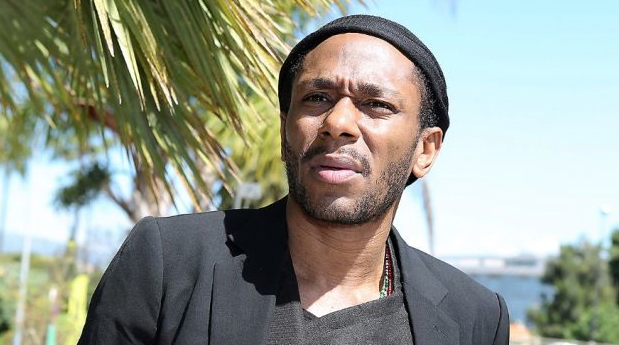 Hip hop recording artist, actor, comedian, and activist Yasiin Bey, formerly known as Mos Def from Brooklyn, NY, was improperly detained in South Africa after he presented his World Passport while attempting to travel to Ethiopia.

A 9-minute excerpt from “The World is My Country”  was released today on www.acountrycalledEarth.com, the site created by was created Bey and Ferrari Sheppard.

The site says that the film’s director Arthur Kanegis rushed to release the clip from his film in response to Mr. Bey’s detainment:  “This excerpt shows that the World Passport is a fundamental human rights document that has been issued by the World Service Authority (WSA) in Washington DC for more than 60 years. Visas have been stamped on it by 90% of the World’s nations.”

In the film clip attorney David Gallup, President of WSA, talks about the Bey case.

“We immediately sent a legal statement to the government through his attorney explaining the legal validity and recognition by the government of South Africa,” Gallup says.“Including copies of stamps from the government, the most recent one as you can see on our website here in the last few months.”

The film shows that South Africa has visited the World Passport at least eleven times just in the past few years as displayed at www.worldserivice.org/visas.html.

The site shows copies of visas from 183 countries.   “People can apply for World Documents using the forms on www.worldservice.org” Gallup said, “or contact us at 202-638-2662 or  [email protected]”

“We hope that once South African officials see this film they will not only honor Yasiin Bey’s World Passport, but also move to the forefront of recognizing this important human rights document,” Kanegis said, after all  “Nelson Mandela himself said “we are citizens of the world,” and South Africa’s constitution says that ‘everyone has the right to freedom of movement’ and ‘everyone has the right to leave the Republic.’

The film tells the story of “World Citizen #1” Garry Davis, the founder of the World Service Authority which issues the passport.  “He was an actor – a song and dance man, who leapt off the Broadway stage onto the world stage in 1948,” says Martin Sheen in the excerpt, “showing us that … We don’t have to accept a world ravaged by war and plunging toward environmental disaster…. We can build a world that is constructive for all and destructive to none.”

“The full film reveals the very interesting story of the role Garry Davis played in helping to precipitate the UN’s unanimous passage of the Universal Declaration of Human Rights (UDHR) in 1948,” said director Arthur Kanegis.  “People can go to www.futurewave.org to watch the excerpt now and to sign up to be informed when they can see the whole documentary.”

The film clip shows the important role that documents such as passports, birth certificates and IDs have played in helping to secure observance of basic human rights for thousands of refugees and stateless people.