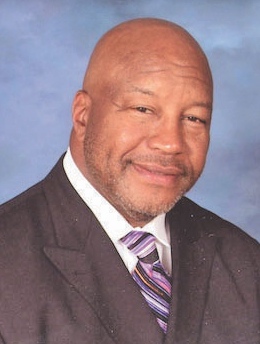 In just learning how to survive to see another day as hundreds of thousands were dying around us, we discovered that faith matters. People prayed who had never prayed before. People heard and viewed church worship services on their phones, televisions, tablets, laptops and computers.

We discovered that faith matters because by faith the writer of the letter to the Hebrews told his first century believers that the elders and saints of the old covenant obtained a good report.

Another thing we discovered during the pandemic was that family matters. Suzanna Schrobsdorff, editor-at-large at Time Magazine, in her article entitled, “A Post Pandemic Bucket List,” said that she didn’t fully grasp what it meant to be alive until she saw the life [breath] leave a person she loved. When someone dies, she said, the air changes, you feel the absence, the goneness of an electrical current that you didn’t realize was there.

At the top of most post-pandemic bucket lists was the reconnection with family. Travel restrictions, restrictions on social gatherings, and pandemic protocols have heightened our awareness of the human need for interaction and physical affections. Things that were once normal were forbidden because of the pandemic. Holiday travel, dinners, physical gatherings, weddings, proms, graduations, hugs and kisses which were once normal but have been forbidden because of the pandemic has heighten our awareness that family matters.

When an 86-year-old grandmother was asked what was the first thing she was going to do when the pandemic was over, she said that she was going to hug her grandchildren, because family matters.

In Galatians 6, Paul exhorted his first century believers with a similar sentiment that family matters. As believers in Jesus Christ, he told them, they were members of the family of faith and because family matters, they must share each other’s burdens (v.2). In doing so, he says, they obey or fulfill the law of Christ (vv.3-6).

And then Paul told them that because family matters, they must never get tired of doing good. Be not weary in well doing for in due season and at the right time they will reap a harvest of blessings if they faint not (v. 9).

The other thing we discovered during the COVID-19 pandemic was that friends matter. Taraji P. Henson in a Time Magazine interview spoke about her work to promote mental health care access and reduce the stigma around therapy, particularly in the Black community. The pandemic she says has brought this acute need to the fore that we need each other, Taraji said.

We have discovered that friends matter because we need each other to survive. We need to have mutual affection and trust with other persons to survive. During the pandemic, we have discovered newfound meaning to the lyrics of Hezekiah Walker: I need you, you need me, we’re all part of God’s body. Stay with me, agree with me, we’re all part of God’s body. It is His will, that every need be supplied. You are important to me. I need you to survive.

Proverbs 18 warns these ancient believers against the foolish behavior that destroys friendships and then exhorts them with the wise behavior that develops friendships. A fool has no delight in understanding (v.2). The lack of understanding destroys friendships. A fool’s lips enter into contention and his mouth calls for stripes (v.6). A fool’s mouth is his destruction and his lips are the snare of his soul (v.7). And answering a matter before you hear it, is folly (v.13).

Some lie, some gossip, some mess, some words of trust betrayed, some drama because of what somebody said and spread that destroyed somebody’s friendship. When somebody is offended by what has been said, it is harder to win them back as a friend (v.19).

That’s how we survived the pandemic just to see another day through the kind words of friends because friends matter. Friends matter because friendships brighten our being. One of the ministries we created at the beginning on the pandemic was a Pandemic Constant Contact Team (PCCT) to keep our congregants calm, connected, and committed during this unpresented season.

This ministry team was responsible for contacting our congregants by phone, email, text, and mail. I received this encouragement from our PCCT ministry on Friday. It read:  This is my prayer for you; comfort on difficult days, smiles when sadness introduces, rainbows to follow the clouds, laughter to fill your lips, hugs when spirits sag, sunsets to warm your hearts, and friendships to brighten your being …

Friends matter because friendships enlighten our spirits. In the second part of Verse 24, the wisdom writer admonishes these ancient believers by letting them know that there is a friend that sticks closer than a brother. He has reference to the “Lord Their God.”

The Rev. Dr. Kelvin Calloway is the senior pastor of Bethel AME Church in Los Angeles. 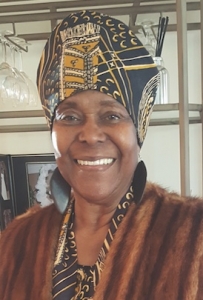 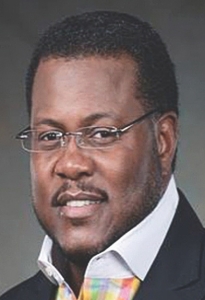 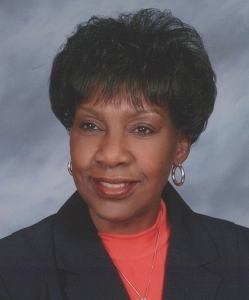 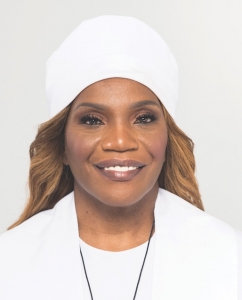 Bryant Commits to Up-Building the Kingdom of God 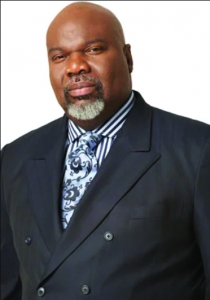 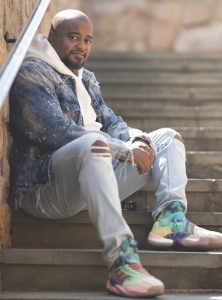