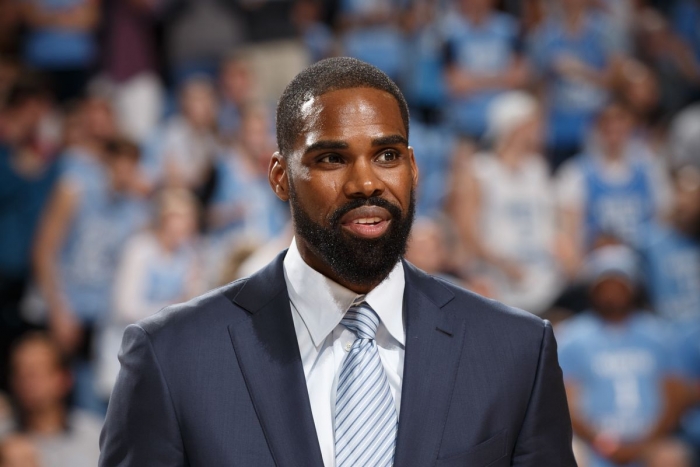 The Wizards are continuing their front office overhaul by hiring Antawn Jamison as director of pro personnel.

Jamison returns to Washington, where he played for six seasons as part of his 17-year NBA career. He spent the past two seasons as a scout for the Los Angeles Lakers. Jamison will work with Johnny Rogers on NBA and G League scouting.

The Wizards are moving on from former GM Ernie Grunfeld after 16 years that included just eight playoff appearances.