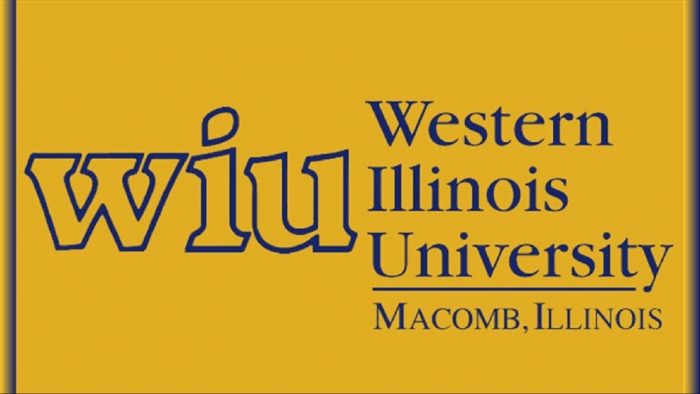 The trustees’ vote follows a recommendation by provost and academic vice president Kathy Neumann and a study by a program elimination committee. The university will allow students to minor in the eliminated program areas, which include philosophy and religious studies. Trustee board chairwoman Cathy Early said the decision to eliminate the majors was not one the board took lightly.

“The board got a lot of input and there were a lot of people that contacted us,” she told The McDonough County Voice. “We talked extensively with the administration, we had asked for an advance and were provided with a lot of different documentation and information to consider. So yes, we took a lot of things into account.”

Neumann stressed the programs will still have a presence on the Macomb and Quad Cities campuses, adding that all the students who are currently enrolled in those majors will finish out those degree programs. However, the resolution passed by the Board of Trustees stated that eliminating the majors may result in employees being laid off.

“It’s a little premature to make any decisions or announcement about what the staffing changes might be,” Neumann said.

Many associated with the university opposed the elimination of the majors. An online petition to retain the philosophy program collected 1,656 supporters. Associate professor of philosophy Brian Powell said the petition communicated to the board that a lot of people “recognize the value of philosophy to the university.” 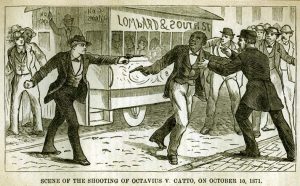 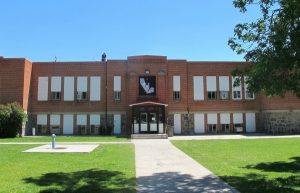 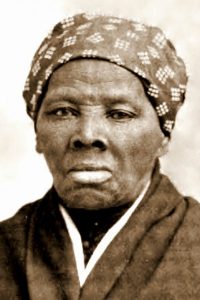 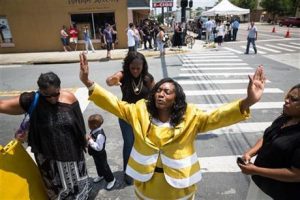