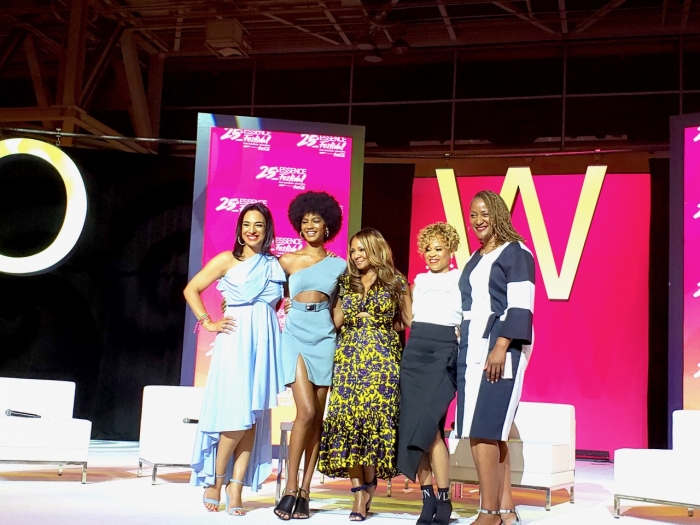 African Americans have long been punished for appearing in professional or academic settings while wearing their natural hair. In 2010, a Black woman in Alabama refused to cut her dreadlocks, and a job offer disappeared. Last December, a video of a Black high school wrestler who was forced get his dreadlocks cut off before a match, went viral. Not long ago, a Google search for “unprofessional hair” returned results mostly featuring Black women wearing their natural curls or braids.

On April 22, Mitchell brought the CROWN Act (Create a Respectful and Open Workplace for Natural Hair) to the California State Senate floor. The bill, which was endorsed by the National Urban League, the Western Center on Law & Poverty, Color of Change, and Dove, would ensure protection from discrimination based on hairstyle and hair texture. Public schools, charter schools and employers would be prevented from banning African American hairstyles such as afros, braids and locks, which have historically been regarded as unkempt or unprofessional. 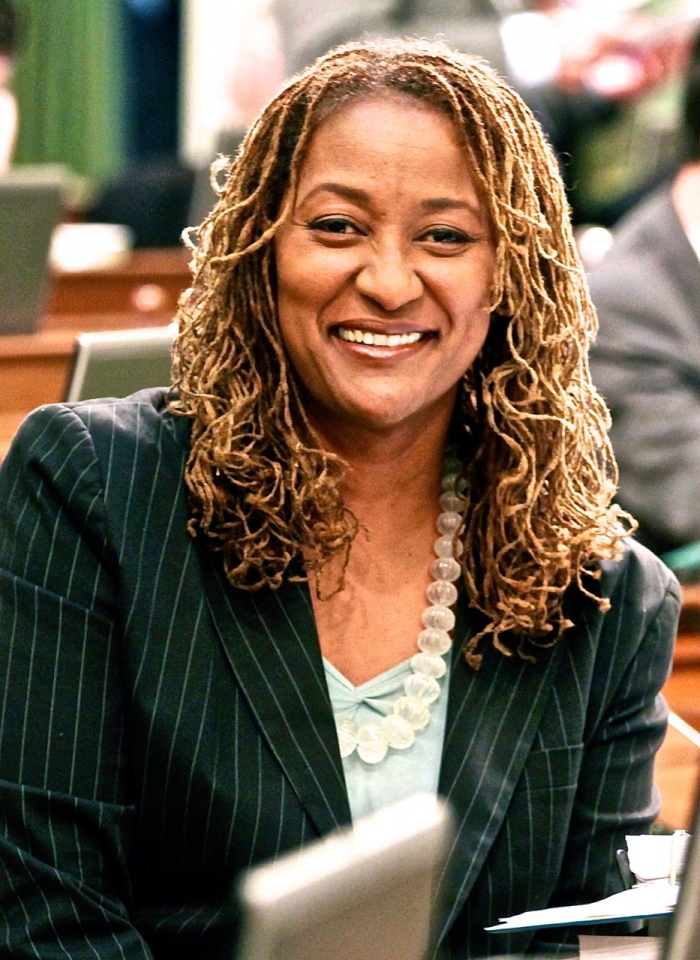 Mitchell, a Black woman who herself sports micro-braids (very thinly braided), informed her colleagues that a long history of African Americans using wigs or chemical straightening treatments to conform to Eurocentric standards of beauty and professionalism was coming to an end, but schools and workplaces continued to impose discriminatory grooming policies.

“I have heard far too many reports of Black children humiliated and sent home from school because their natural hair was deemed unruly or a distraction to others,” Mitchell said. “Can we truly say that equity exists when our children are denied the right to learn in class because of the characteristics of their hair? Where is the justice when Black men and women are denied access to economic advancement because of their natural appearance?”

“When I was elected and re-elected to this position, it was based on what is in my head, and not the way I choose to wear my hair,” Mitchell said. “And so, it brought me such pride to stand with Governor Newsom as the fourth Black woman to serve in the California State Senate as he signed the CROWN Act into law.”

The signing took place just days before Mitchell appeared at the 2019 Essence Festival in New Orleans, Louisiana last weekend. There, she spoke on several panels and met with Black women from across the nation who shared personal stories about how their hairstyles had been unfairly criticized in the workplace. Many thanked Mitchell for her advocacy, and she encouraged them to urge their own state legislators to follow suit. 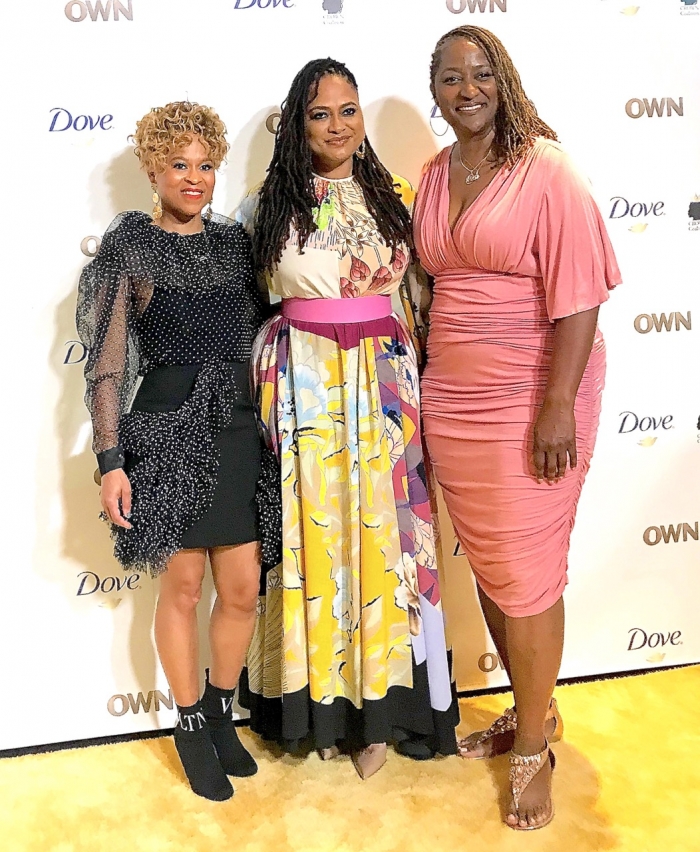 Dove, one of the CROWN Act’s earliest supporters and co-founder of the CROWN Coalition, celebrated Mitchell’s victory through several events held during the festival.

“Dove is so proud to stand by the remarkable Senator Holly J. Mitchell for this groundbreaking legislation that is a pivotal step in ending hair discrimination in the workplace and schools,” said Esi Eggleston Bracey, the chief operating officer of Beauty and Personal Care at Unilever North America. “The CROWN Act will go a long way in changing the beauty narrative for Black women, girls, and anyone with textured hair, so they can show up as their authentic selves.  This is critical for our self-esteem, confidence and ultimate contribution to society.”

In addition, Dove promoted a national petition to spread the CROWN Act to the rest of the states and eliminate racial hair discrimination in America for good. So far, nearly 18,000 signatures have been collected, and the CROWN Act has already been introduced in the New York and New Jersey state legislatures.

The law is poised to go into effect in California on January 1, 2020.