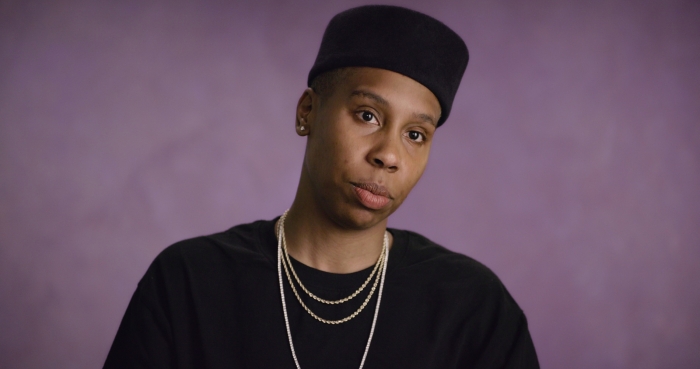 Lena Waithe in Apple’s “Visible: Out on Television,” now streaming on Apple TV+.

A new decade brings new hope. Maybe that’s one of the reasons behind “Apple TV+ ’s Visible: Out on Television” a five-part documentary now playing on the new Apple TV Plus streaming service created by Emmy-nominated filmmakers Ryan White and Jessica Hargrave and executive producers Wanda Sykes and Wilson Cruz.

While television has been around since the 1930s, it wasn’t until the ‘70s that the LGBTQ community started seeing positive portrayals of themselves onscreen.

Here’s the question: It’s 50 years later, have there been significant improvements in how the LGBTQ community is depicted in film and television? It might feel like pie-in-the-sky wishful thinking but I venture to answer with a yes and as a recent piece of evidence, I offer up Apple TV+ ’s Visible: Out on Television. 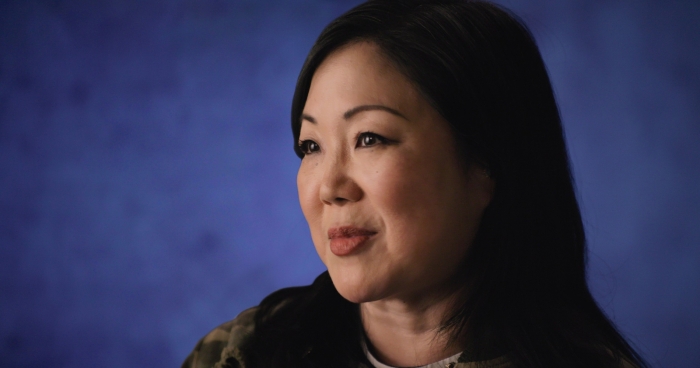 Margaret Cho in Apple’s “Visible: Out on Television,” now streaming on Apple TV+.

Thank you, actor and executive producer, Mr. Cruz. While most actors toil for years before they become a part of entertainment history, Cruz walked into that position, smashing stereotypes, in 1994, when he introduced the world to Ricky Vasquez on ABC’s My So-Called Life. Cruz made his historic footprint as the first openly gay actor to play an openly queer character in a leading role on network primetime television series. At the time, he was about 20-years-old.

And now back to Apple TV+’s Visible: Out on Television which Cruz calls a “love letter” to the medium’s power and a strong testament to how LGBTQ people and their allies harnessed TV to tell the community’s stories.

Here is what Wilson Cruz, who is currently starring on CBS All Access’ Star Trek: Discovery and Hulu’s Bravest Knight, had to share about his role as executive producer on Visible: Out on Television available steaming on Apple TV+.

LOS ANGELES SENTINEL: How did you get involved as an executive producer on Visible: Out on Television? How did that happen?

WILSON CRUZ: It happened because seven years ago, David Bender had this concept [Visible: Out on Television] and he took me to lunch to convince me to be interviewed for this project. And during that lunch, it became pretty obvious that I knew a lot of the people that he needed to interview because I knew them as friends, or I had met them through my work as an actor, or I had met them during my work at GLADD [Gay & Lesbian Alliance Against Defamation] and so it also occurred to me that this was something that I am passionate about and have been passionate about my entire career.

LAS: Indeed. I mean you stepped into the media spotlight playing a gay character and here comes the shock, you ready? You were gay, you made big news. In 2020, it seems so odd that it was such a big deal in 1994.

WC: (laughing) Yes, by playing Ricky Vasquez in My So-Called Life, it made me the first openly gay actor playing a gay character. You understand when you are that person it comes with some responsibilities.

LAS: I can imagine. Elaborate, please.

WC: I asked myself how do I help afford this opportunity to help those that will come after me.

LAS: And you did that and more.

WC: I believed Ricky Vasquez [ABC’s My So-Called Life ] became a catalyst for more representation for LGBTQ stories to be told — especially for young LGBTQ people of color.

LAS: Television was and still is, a powerful medium. Do you agree? 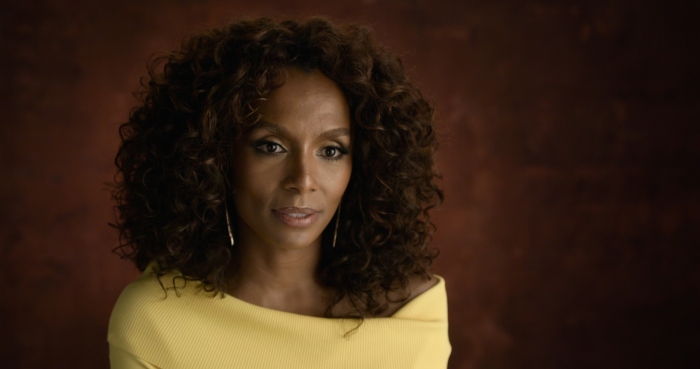 Janet Mock in Apple’s “Visible: Out on Television,” now streaming on Apple TV+.

WC: I do. It’s through television that we got to tell the entire society and our own culture what our lives are like. Because of that amount of authenticity, we were able to move the needle to acceptance.
LAS: What did you get out of making Apple TV+’s Visible: Out on Television?

WC: Making the documentary gave him a sense of how far the medium and society has come, from invisibility to depictions across a wide number of TV programs.

LAS: What’s the next step? How do you keep the positive representation moving forward in Hollywood?

WC: The next step toward progress is getting additional LGBTQ creators behind the camera as writers, directors, and producers.

LAS: Like you are doing with Apple TV+ ’s Visible: Out on Television.

WC: (laughing) Like we are doing with Apple TV+ ’s Visible: Out on Television.

This interview has been edited for clarity and length. Visible: Out on Television available now on Apple TV+,