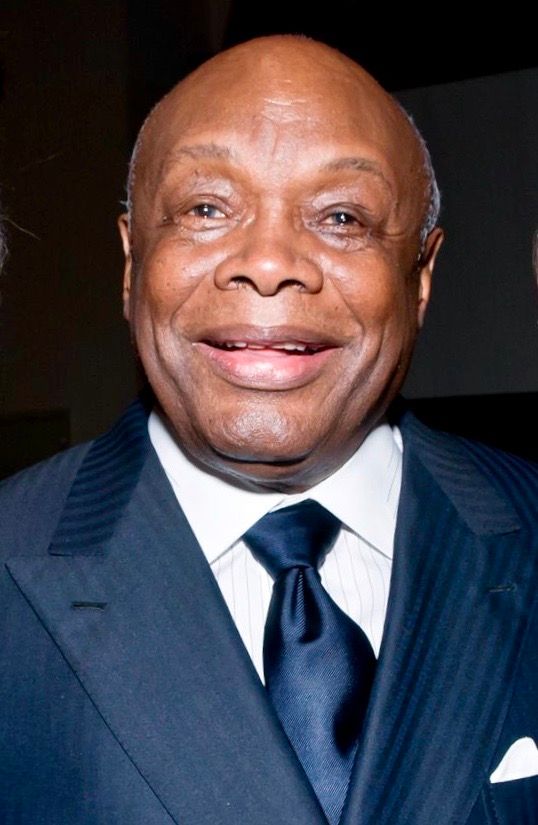 On the June 28 broadcast of the 2020 BET Awards, the network included Brown’s image and name in a video montage of famous African Americans who have died within the last year. The tribute included Diahann Carroll, Bill Withers, the Rev. Joseph Lowery, Pernell Whitaker and others.

“I can confirm that Mayor Willie Brown is very much alive and not deceased,” said Amelia Ashley-Ward, publisher of the Sun-Reporter, San Francisco’s longest running African American newspaper and a California Black Media partner.

Ashley-Ward said she had spoken to Brown earlier in the evening. He received roughly 200 back-to-back calls after BET aired the tribute, according to Ashley-Ward.

Brown, 86, still lives in the Bay Area. He served in the California Assembly for a little over 30 years from 1964 to 1995 — 15 of which he was Speaker of that lower house of the California legislature.

After that, San Franciscans elected Brown mayor in 1995. He served in that capacity until 2004.

Its more than likely that BET intended to honor one of Brown’s namesakes, another famous African American with California ties: Pro-Football Hall of Famer Willie Ferdie Brown. The NFL cornerback played 16 seasons in the league for the Denver Broncos and the Oakland Raiders. After that, he also coached the Oakland/Los Angeles Raiders from 1979 -1988.