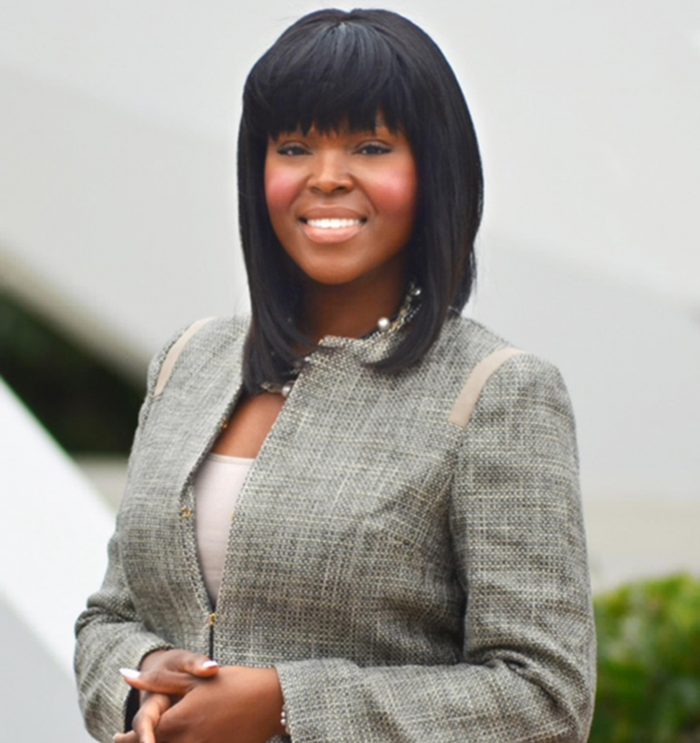 Compton and Alaska Native youth leaders will join Compton Mayor Aja Brown and the First Lady of Washington State, Trudi Inslee at the White House Roosevelt Room on Thursday, December 8 as featured participants in the Roundtable on Diversity, Youth & the Outdoors. Also joining the Roundtable will be representatives from REI, the Campion Foundation, and other nonprofits, foundations, and corporations focused on programs that use the outdoors as a platform for leadership development.

“We are extremely excited for the opportunity for Fresh Tracks to visit the White House under President Obama’s administration,” remarked Mayor Brown. “Fresh Tracks has been a phenomenal experience for Compton youth, that has exposed them to once-in-a-lifetime opportunities that will foster their drive and passion to be global leaders that are dedicated to expanding access for their communities.”

The Roundtable, hosted by the White House Council on Environmental Quality and the Obama Administration’s My Brother’s Keeper Initiative, aims to identify ways to expand initiatives to connect urban and opportunity youth with the outdoors.

The youth participating in the roundtable are alumni of Fresh Tracks Leadership Expeditions, a partnership between IslandWood, the Sierra Club, and the Children & Nature Network’s Natural Leaders Network. Fresh Tracks, which launched in August 2016, was inspired by the Obama Administration’s commitment to connecting more young Americans to the outdoors.

Jared Savage, 18, a high school senior in Compton California says, “What I take from Fresh Tracks is that I can push myself farther than what I think I can do. If I set limits on myself, I won’t be able to reach my full potential.” Since completing Fresh Tracks, Savage earned his private pilot’s license and hopes to someday fly youth from Compton to Alaska so they have similar experiences.

Joining Savage in Washington will be Esau Sinnok, 18, of Shishmaref, Alaska, a community imperiled by the effects of climate change. After Fresh Tracks, Sinnok began his sophomore year at the University of Alaska Fairbanks. “After I graduate from college I want to go back to Shishmaref Alaska my hometown and run for president of the tribal council so that I can make a positive change for future generations.”