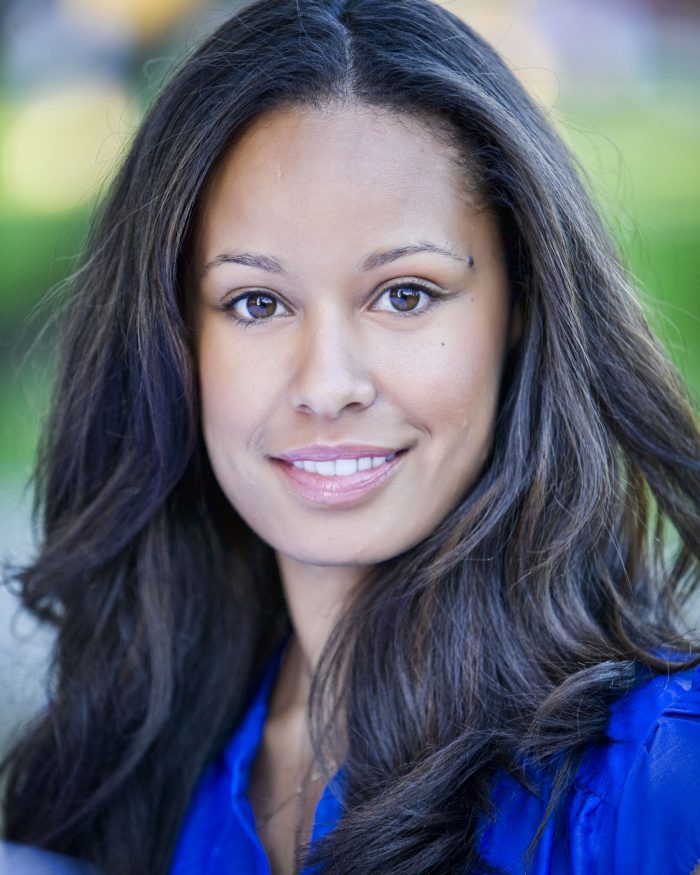 There has been much discussion of late about the frequent occurrences of sexual harassment and abuse rampant in our culture. Most of it has been focused on the physical, but I’d like, for a moment, to turn our attention to the subtler ways in which a very similar, but nonphysical type of harassment occurs.

I was recently forced to walk away from a business opportunity because it became increasingly obvious that in addition to accomplishing the goals of the company, my superiors’ other objective was to try and figure out how he could entice me to have sex with him.

Now, do I believe that this person thought that they’d be successful in his endeavor? Not necessarily. I believe that their general position on the matter was, “She’s here, working with me on a daily basis, why not see how far I can get.” It certainly hasn’t been the trend, but I have found myself in similar situations from time-to-time.

Here’s the catch, at no time was any explicit reference to sex made, nor any inappropriate sexual advance that would traditionally qualify as harassment, but I’d argue that it was.

Here’s the way it has worked in my experience and some of you might recognize these patterns. The superior finds reasons and ways to be alone with you. They attempt to engage in conversation and ask questions about your personal life. The slick ones might solicit advice from you as a woman to apply to their own romantic dealings with women as a “friend.” They ask you to run a work related errand, during which time you are invited to dine with them at some point. They invite you to accompany them on an all-expenses paid work trip to another state, where you could benefit from “learning” about how your counterparts are running their departments for example. They invite you to work on a special project after hours and offer to pay you handsomely for your inconvenience. They do all of these things with the knowledge that they have the power to impact your ability to accomplish your goals, whether that be finishing a personal project that needs their approval to be completed or simply securing your livelihood; your check. Your job. They do this knowing that you also are aware of the power that they have and hope that it will influence your decision to either allow yourself to be put in those positions or not.

One could argue that the person who finds themselves in such a position should be flattered to have such favor, attention and special opportunities heaped upon them. I’ve even had friends both male and female tell me to take advantage of those people and to get all that I can by flirting and playing into their fantasy. “Be smart, Ardena. Learn how to play the game and ‘outsmart’ these people,” they’ve said.

Uhm, I don’t hold that view and don’t consider myself naive or emotionally unequipped to deal in the “real world.” And it’s not necessarily due to any moral stance, though I do believe it’s wrong to use people even if they did “have it coming” and that is reason enough for me to not participate in such games, but the truth is, I just don’t feel like it! “Sexual bullies” (if I may coin a term) give me the creeps and I don’t want to be around them. We all see you. You aren’t hidden, fam.

I find it hard to respect any man OR woman that is so insecure, that they feel the need to lord their authority over you in an attempt to bully you into playing into their sexual fantasies, even if they aren’t explicitly stated. It’s not my job to find graceful ways to work around your ego and advances and avoid being “professionally punished” once it’s clear that there is no interest on my part. I already have a job to do. I’d rather walk away and work with fully functional adults who know how to be respectful and professional and don’t resort to bullying for attention. People who understand that a sexually charged work environment, especially when unsolicited is not only annoying and oppressive, but just plain wrong to impose on anyone. It’s not harmless, it can be harmful and cause people a great deal of stress.

If you happen to fit the description of the professional bully painted above, first of all, I’m sorry that you have found yourself in such a pathetic position. The only advice I can offer is that you reconsider your perspective on people and try to deal with whatever it is inside of you that made you too insecure to wait to attract people based on your merits.

If you happen to be one of the people that plays the game and tries to seek advantage through your sexuality, I’d ask you to also reconsider your perspective and have confidence that your work ethic and talent will win you favor and advancement.

That’s a gratification that is truly satisfying to the soul.

Ardena Joy Clark is an activist, writer, award winning recording artist, former elected official and the author of “The Art of Choosing Joy; A Script in the Making of My Life.” 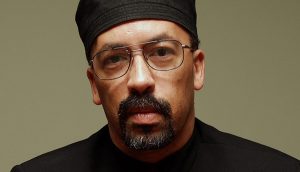