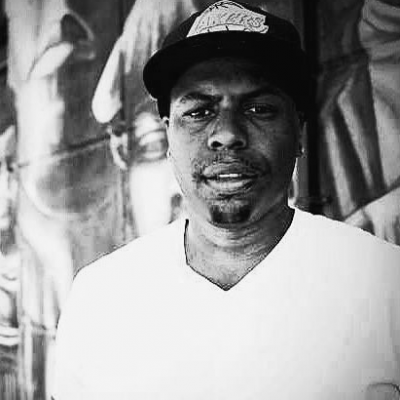 Black wealth has been disappearing since 2007. That loss only grew under our first black President. The question now is what will happen under President Donald Trump? From his plans on tax reform, to his recent executive order removing funding for the Affordable Health Care act subsidies the picture looks grim for those most in need of assistance. In my prior piece I spoke of a new study by the Institute for Policy studies, which has stated that on our current economic track the median black family is going to be worth zero dollars by 2053. According to the study

In addition, using the new Federal Reserve data for 2016 what we see is that without the family car the middle black family in America is worth just about $4,000 today. In my piece with economist Matt Bruenig we showed,

By the data barely any black families have a net worth above even a single million dollars in America, while 15% of white families are above the million-dollar threshold. With an even larger percentage of white millionaires being present in Los Angeles due to property values.

These are times to be vigilant in our politics. Black America must continue the economic battles that Dr. Martin Luther King Jr. took on at the end of his life. We must look at our legacy in this country as African Americans, and demand more than we have received. We must pick up the battle for Civil Rights, looking closely at economic inequality and access. In the end we must push ever forward, or be pushed backward in the era of President Donald Trump.

Antonio Moore graduated from UCLA, and Loyola Law School. He is now a practicing Los Angeles based attorney. In recent years he worked as a producer on the Emmy nominated documentary entitled Crack in the System presented by Al Jazeera. Subscribe to his YouTube Channel @ Tonetalks Download the Dash Radio App and catch his show on Dash Talk starting 10/6/2017

GW Researchers Study, Spread of HIV Cases in the District

Blacks Must Define and Stand Their Common Ground

Fannie Lou Hamer and Righteous Resistance: Courageous Questioning in Though...
NFL Must “Provide a Better Platform” on Racism and Criminal Jus...