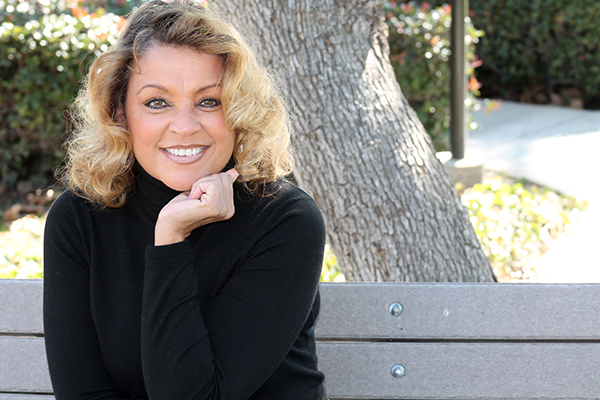 As I sit to write this article, I am overlooking where the Pacific Ocean and the Sea of Cortez intersect in Los Cabos, Mexico.  My heart is full because I’ve had the opportunity to travel around the world and I enjoy being a Global Citizen.  I embrace this term not just because of my ability to travel, but also because I truly have a heart and compassion for the people of the world. This week while I’ve been down in Cabo, the Global Citizen Festival was held in Johannesburg, Gauteng, South Africa.  The Festival had many main headliners such as Beyoncé, JAY-Z, Ed Sheeran, Oprah Winfrey and so many others that came together to support the mission of and raise money for the Mandela Foundation.

2018 marked the centenary of the birth of Nelson Mandela.  Many events and activities have been held across the globe celebrating the life, work and legacy of Mr. Mandela. The yearlong campaign theme was, “Be The Generation.” The desire is to lift the global goals of improving health, nutrition, education, gender equality, water, sanitation and the criminalization of poverty.  I am not sure at the point of this writing how much has been raised (but let me say it is in the billions) and $500 million of what is raised will be set aside to impact specifically the needs of 20 million women and girls worldwide that are impacted by these issues. The nonprofit organization, Forgiving For Living, Inc., that I started close to 20 years ago, is also committed to helping girls improve their lifestyle and we believe the importance of making sure they have access to quality health, nutrition, education, gender equality and helping them rise above poverty.

Nelson Rolihlahla Mandela, the man behind this movement, was born in South Africa in 1918 and died in 2013.  During his lifetime he was a South African anti-apartheid revolutionary, leader and philanthropist.  He served close to a quarter of a century in prison for his work and beliefs. After his release from prison he received the Nobel Peace Prize along with FW de Klerk in 1993 and in 1994 he became the first Black Head of State for South Africa. He once said, “It always seems impossible until it is done.” Mr. Mandela certainly achieved what appeared too many to be the impossible. In 2014, I had the opportunity to travel to South Africa and although he had passed, and I never got the opportunity to meet him in person, I was able to tour his home, walk the streets he traveled as well as visit Robben Island where he served much of his time in prison.  His body was gone, but his spirit was alive and still is to this very day.

The Mandela Foundation believes that it is important for all of us to take action, inspire change and make every day a Mandela Day.  It is important for us to think globally, but we must also act locally.  To keep the vision and legacy of Mr. Mandela’s alive think of ways you can do your part to be active and support causes in your own neighborhood.  Issues around social justice are just as important (if not even more so) today than they ever have been. The global goals of improving health, nutrition, education, gender equality, water, sanitation and ending poverty are universal.   We can all help make a difference and be global citizens even if we never leave our backyards.  We can all do our part and live large by pouring into others. “There is no passion to be found playing small in settling for a life that is less than the one you are capable of living.”  Nelson Mandela 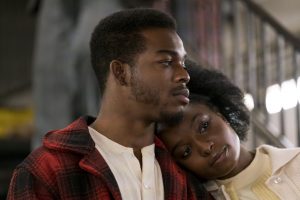