Spike Lee must have struck a nerve with Donald Trump last night. As the current president prepares to meet with the North Korean president he took a little time before his departure to let us know how he felt about Spike Lee’s speech.

Be nice if Spike Lee could read his notes, or better yet not have to use notes at all, when doing his racist hit on your President, who has done more for African Americans (Criminal Justice Reform, Lowest Unemployment numbers in History, Tax Cuts,etc.) than almost any other Pres!

Lee has yet to respond. He picked up his first Oscar last night for best adapted screenplay for his film “BlacKkKlansman. 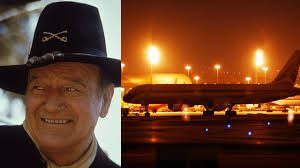 Calls for John Wayne Airport to be Renamed After of Interview Resurfaces of... 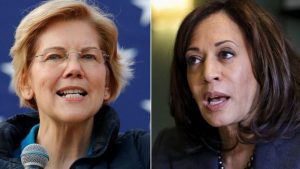 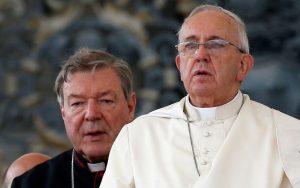 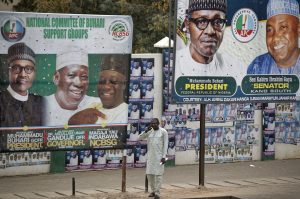 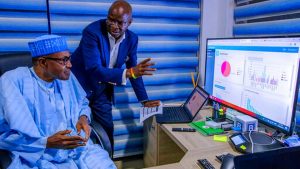 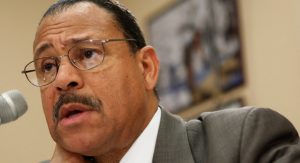