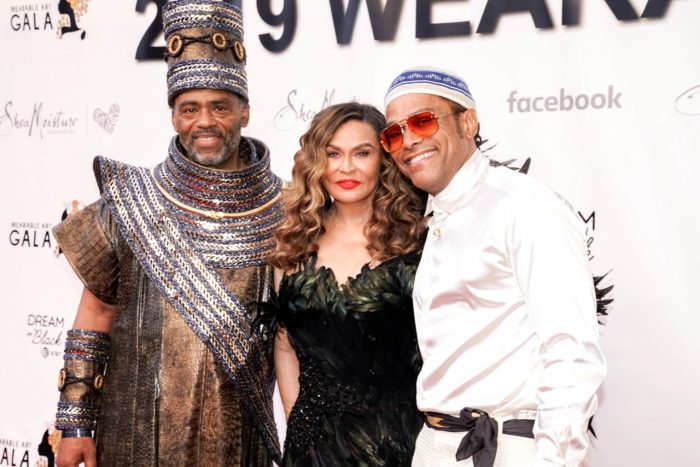 The night began with a star-studded red carpet entrance, with Pan-Africanism sprinkled throughout (Photo by Kristina Dixon)

The showroom, where Blu Ivy posed in front of artist, Twany Chatom’s “Braiding Hour / New Growth,” also displayed the wearable art pieces created by Crystal Paris’ “Circle of Life Collection”. Fashion of Zulu and the Kikuyu tribes, inspired the designs along with Disney’s “The Lion King”.

Gala Master of Ceremonies was Tiffany Haddish, who wore a red and black feathered dress and matching crown on the red carpet and changed for the gala into a gold sequence gown.

Honorees for the night included Tyler Perry, who was honored with the Trailblazer Award, Betye Saar for the Art Icon Award, Felicia Horowitz for the Everyday People Award and Richelieu Dennis for the Entrepreneur of the Year Award.

“The Lion King” Broadway’s award-winning Best Musical was a highlight, “Shadowland” from Broadway’s “The Lion King” performed by Sydnee Winters and dancers in African inspired costume designs wowed the audience. Cellphones lit the room up when Maxwell closed the night with his R&B classic “Pretty Wings”. 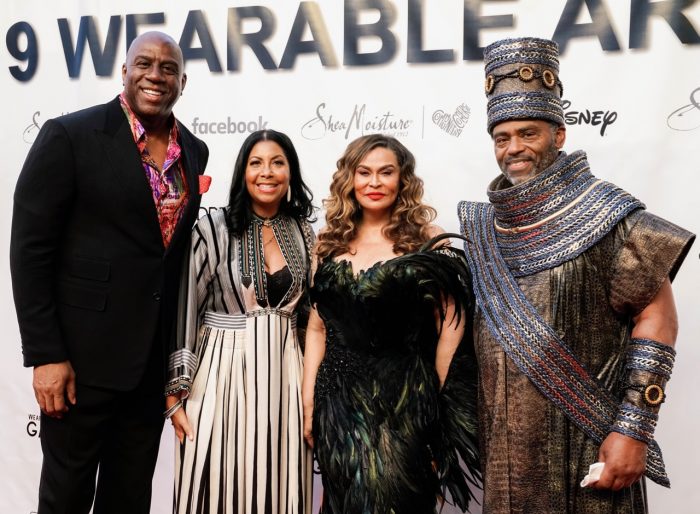 Tina’s Angels and Richard’s Warriors joined the couple on stage where Knowles Lawson cried and thanked guests for supporting WACO Theater Center.  “The WACO Theater is where art can occur just like this gala everything about the place is about art, visual arts to fashion and music, for the fusion of all that but for a good cause, we do a lot of community work, we mentor kids, it’s a great place you should stop by and check it out.” stated Knowles Lawson.

Angela Rye stated, “Shout out to Ms. Tina and Mr. Lawson for all they do to create and spread art and love culture in our community and this is a great opportunity for us to come and support them and the kids lives they touch every single day.”

WACO Theater Center is dedicated to the empowerment of artists within a diversified pool of LA communities. The mission is to create a space where art can occur and students are taught to develop their true purpose and awaken their individual power source which fuels their art. Funds raised from the gala will benefit theater, arts and outreach programs for WACO Theater Center. 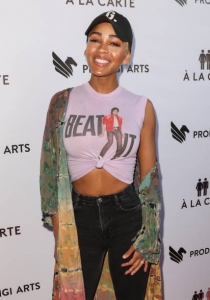