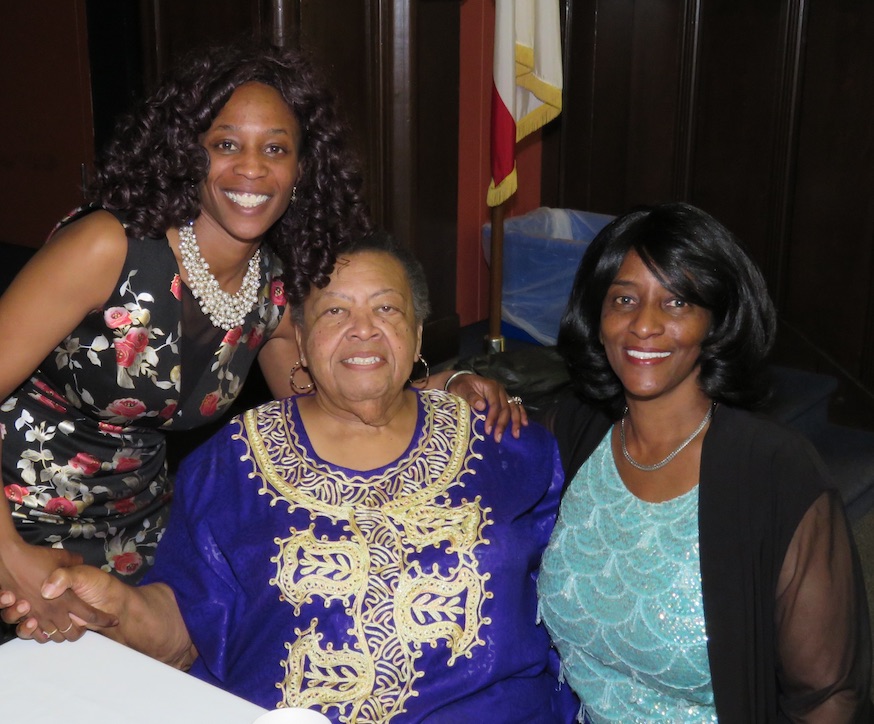 The Marjorie Luke Theater was filled with guests who turned out for its 9th Annual Visions of Hope Black History Month Worship Celebration on Jan. 27.

Mrs. Lillian Pipersburg presented the event in honor of her late husband, Visions of Hope founder and former 1984 Olympian Phillip Pipersburg, who was a resident of Santa Barbara (by way of Belize) since 1968.

Phillip received a vision from God and established Visions of Hope in 2010 to bring the community together in unified worship. Lillian, and daughter, Candice, organized and hosted the program, which included spiritually uplifting gospel music by the Visions of Hope band.

The celebration began with an opening prayer by Superintendent George Brooks, scripture by Carolyn Morrill, welcome by Mrs. Pipersburg and artist David “The Dotman” Duerson served as emcee. The attendees were led in the Negro National Anthem by saxophonist David Smith and vocalist Pastor Tullis. 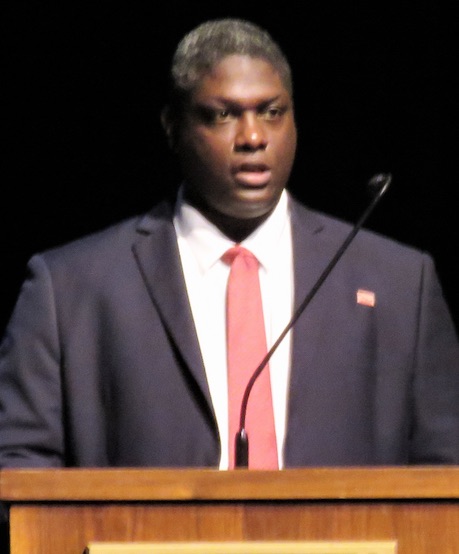 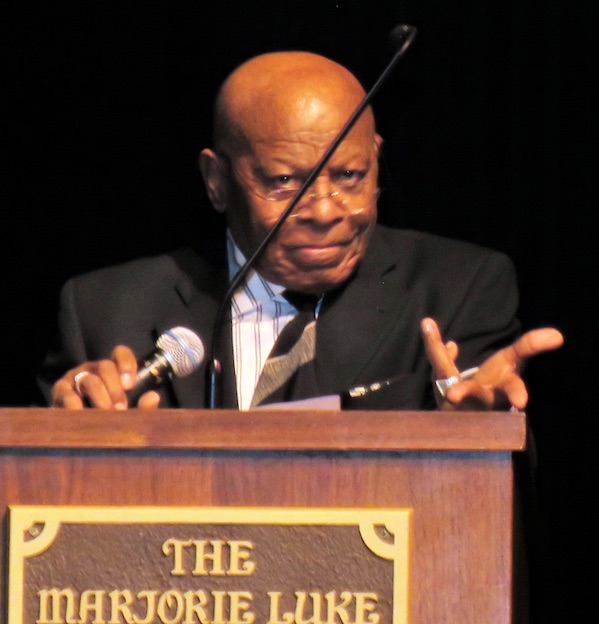 The Rev. J.B. Ficklin Jr. of Greater Hope Missionary Baptist Church shared a powerful message about migrating from Mississippi to Santa Barbara, California. In school, he noticed that no one looked like him. He knew that they wouldn’t love and care for him, like in Mississippi.

However, back there, they were on a fast train going nowhere in a cruel environment. He knew that they had to seek a better life. They left the South empowered by faith, hope and love – the principles they had been trained to live by in Black schools and churches.

“Our survival was based on preachers and teachers who loved God. We must never forget it was that bridge that brought us over. Many of us have forgotten our God, who was there for us in difficult times,” said Ficklin.

“Those times built our character. When our children ask why we left the South, we’ll tell them that it was God who brought us out, as it was with the Israelites when they left Egypt. It was our time to leave Mississippi, Louisiana and Georgia. We must hope, keep the faith and hold onto God’s unchanging hands,” he declared. 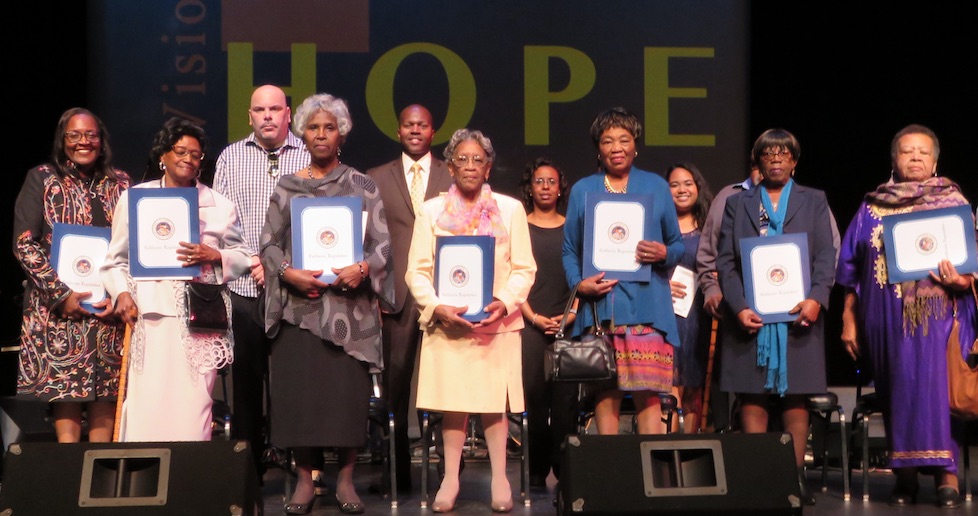 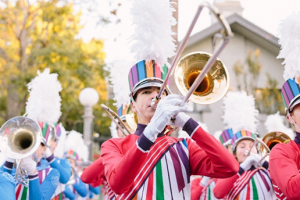