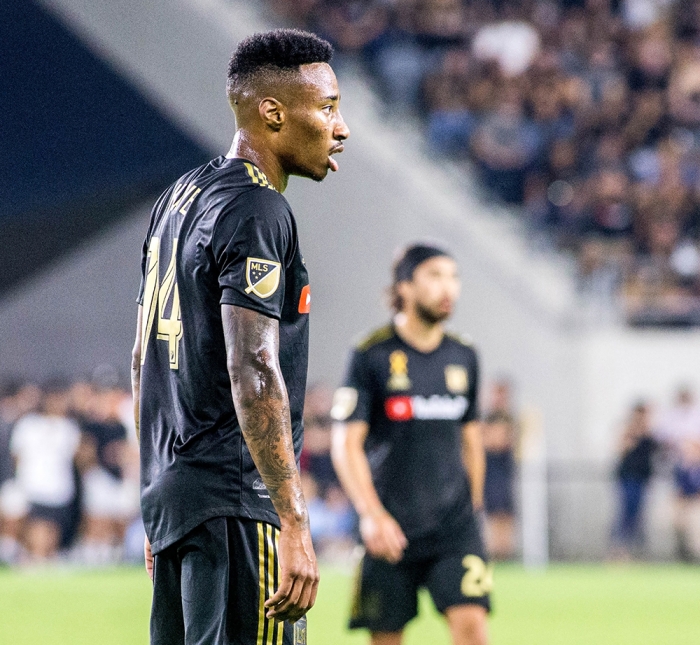 On Sunday, September 1, LAFC hosted Minnesota United at Banc of California Stadium. In a game that was considered a must-win for Minnesota, due to a fifth-place standing at the start of the game, proved to be just the motivation they needed.

LAFC on the other hand, have already clinched a berth in the playoffs and are playing more for pride and form.

The Black and Gold nearly opened the scoring in the 14th minute when newly minted LAFC member Brian Rodríguez nearly scored, with the goalkeeper deflecting his shot to Latif Blessing, who was unable to get a shot off before a Minnesota defender neutralized the attack. 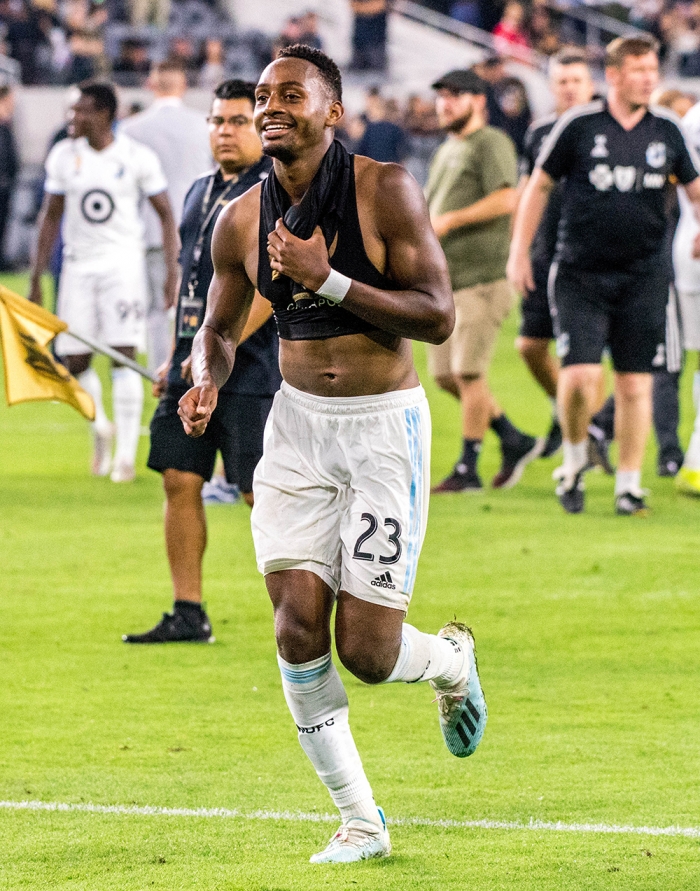 LAFC almost scored again in the 25th minute when LAFC midfielder Eduard Atuesta made a brilliant run into the Minnesota 18-yard box but was thwarted by another great save from the Minnesota keeper.

Within a span of seconds, Minnesota was able to take advantage of the LAFC players upfield during Atuesta’s run and turned the opened space into a successful counter-attack led by Minnesota’s Mason Toye, who from a near impossible angle beat Pablo Sisniega at the far post with a curling effort.

Minnesota would double their lead in the 29th minute from yet another Mason Toye goal, this time one-upping himself with an even better goal than his first, curling a shot from 30 yards out to beat Pablo Sisniega once again, this time at the near post. 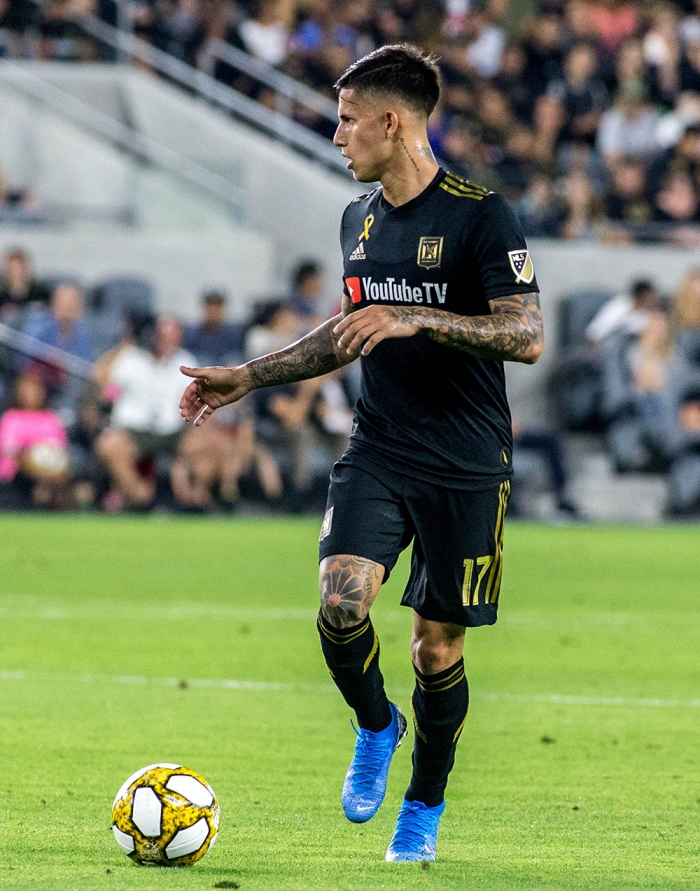 With Carlos Vela out due to injury, Brian Rodríguez got his first start for the Black and Gold. (Photo Robert Torrence)

LAFC were not without their chances throughout the match, one of the best coming from a Lee Nguyen free kick in the 59th minute, that was narrowly batted away by the Minnesota keeper Vito Mannone.

Though not LAFC’s night, this was not necessarily a must-win scenario for them and they were missing their most important player in Carlos Vela. The Black and Gold play away at Orlando next Saturday and are back at home against Toronto FC on September 21.