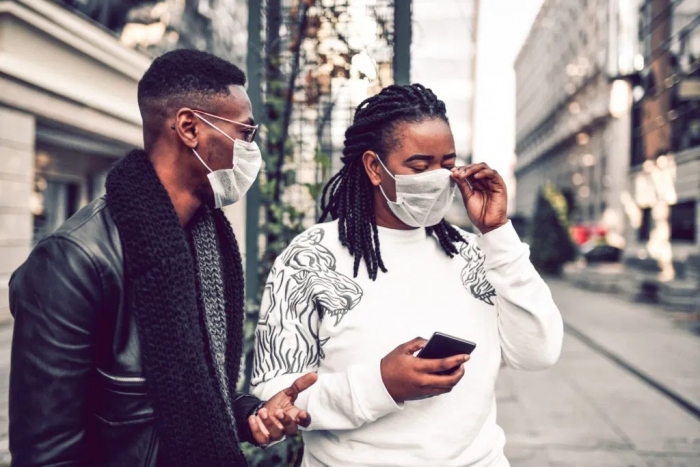 As Los Angeles opens back up, experts warn not to get too comfortable in order to avoid a fourth surge

The latest discussion among locals is how Los Angeles, or for that matter, the world, will return back to normal and what is our “new normal?” These questions are swirling around; as America enters into “Spring Break,” we approach the Easter and Passover Holidays, schools reopening, churches return to

in-person services, and we all find ourselves faced with the question … “IS IT SAFE?”

President Joe Biden and his administration are mounting an attack on the pandemic by rolling out vaccines into every community at a rapid pace.  President Biden and Vice President Kamala Harris have already out performed their promise of 100 million doses within their first 100 days in office by reaching the targeted number within 54 days and also by promising that by April 19, his administration will have doubled the number of pharmacies where people can get vaccinated.   The president also said that almost 90% of American adults will be eligible to get vaccinated by mid-April and every adult will be eligible by May 1.

But as the world slowly rebounds from COVID, the celebration is not without pause.  While businesses and jobs are slowly returning and the Biden Administration is guiding America as promised, health officials are still warning society to slow down.  The warnings focus on the risks of society collectively becoming comfortable too fast.  In fact, the CDC is urging Americans to continue practicing stringent safety habits in order to avoid a fourth wave of the pandemic.

In fact, Rochelle Walensky, director of the Center for Disease Control (CDC) warned of “impending doom” in U.S. cases of COVID-19.  The director, on Monday, March 28, made a very emotional plea for people to continue wearing masks and following social distancing guidelines. “I’m speaking today, not necessarily as your CDC director, and not only as your CDC director, but as a wife, as a mother, as a daughter, to ask you to just please hold on a little while longer,” Walensky said. “I so badly want to be done. I know you all so badly want to be done. We’re just almost there, but not quite yet. And so, I’m asking you to just hold on a little longer to get vaccinated when you can, so that all of those people that we all love will still be here when this pandemic ends.” she said.

The CDC has been monitoring the most recent data and warns of very troubling signs as the number of new cases rise.  Experts fear that the U.S. is heading towards another surge in cases similar to the surge which occurred last Summer and at the same time tracking spikes in Europe.  The CDC says the rise of new cases can be attributed in part to the spread of more contagious variants, increased travel and state’s lowering restrictions too quickly. She said she will urge governors again on Tuesday not to open up their states too quickly.

“I’m going to lose the script, and I’m going to reflect on the recurring feeling I have of impending doom,” stated Walensky. “We have so much to look forward to, so much promise and potential of where we are and so much reason for hope. But right now, I’m scared. I know what it’s like as a physician to stand in that patient room gowned, gloved, masked, shielded, and to be the last person to touch someone else’s loved ones, because their loved ones couldn’t be there.”

The number of cases has risen from 50,000 cases a day last week to just under 60,000 cases a day this week.  Hospitalizations and deaths have also been rising since states began opening back up.

President Biden spoke at a White House briefing following the CDC update and had this to say, “The war against COVID-19 is far from won.” “This is deadly serious.”

“We’re in a life-and- death race with a virus that is spreading quickly,” he added, and “we’re giving up hard-fought, hard-won gains.”  Biden urged states to stop loosening restrictions on public gatherings and admonished people against “reckless behavior.” “We still have a lot of people who are vulnerable to this virus,” he said.

In a report published by the Los Angeles Times: The United States has made considerable progress toward vaccinating the adult population.  However, the results are uneven. A new analysis of the latest CDC data by the Kaiser Family Foundation found that on average, the 2,247 counties that have reported data have vaccinated an average of 15.8% of their populations and 46.7% of their senior citizens. Within that average, however, county results ranged widely.

Overall, counties with high proportions of underserved people, Black and Latino residents, and people with medical conditions placing them as high-risk, tend to have somewhat lower vaccination rates. Counties with larger proportions of elderly residents and with less poverty, tend to have higher vaccination rates. Within California, the highest average vaccination rate was in wealthy, Marin County at 25%, according to the data; and the two lowest, Kings and Merced counties, are in the Central Valley.  Los Angeles County’s data has not yet been reported as of Sentinel press time, but Dr. Elaine Batchlor, president of Martin Luther King, Jr. Hospital, stated, “Vaccines are the good news for our community.  Let’s combine them with masks, social distancing—and our love for one another.  That’s how we’ll get to the pandemic finish line,” she said. 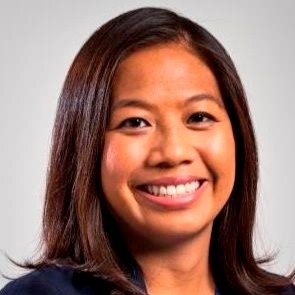 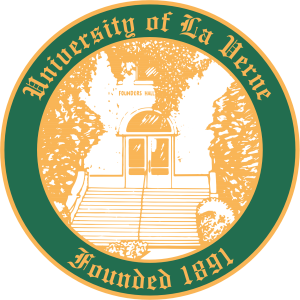 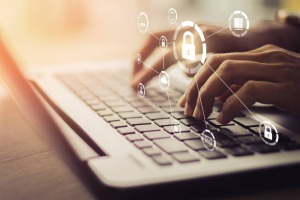