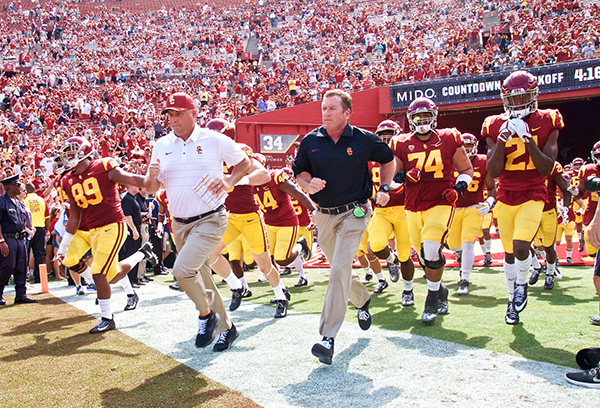 USC Trojans, ranked 4th in the nation, storm out behind the leadership of Head Coach Clay Helton (white shirt), in the opening day game against the Western Michigan Broncos, at the L.A. Memorial Coliseum, on Saturday, September 3, 2017. (E. Mesiyah McGinnis/ L.A. Sentinel)

On Saturday, September 3, USC Trojans fought hot temperatures in 90’s as they battled the Western Michigan Broncos in their season opener, at the Los Angeles Coliseum.

The Trojans have a lot to prove in the 2017-2018 season.  They finished last season with a Rose Bowl victory of the ages against a top ranked-Penn State team in a game nearly impossible to be outdone. The Trojans came from a 14-point fourth quarter deficit, to beat the Nittany Lions, 52-49,  in one of the most high scoring and thrilling games in Rose Bowl history. 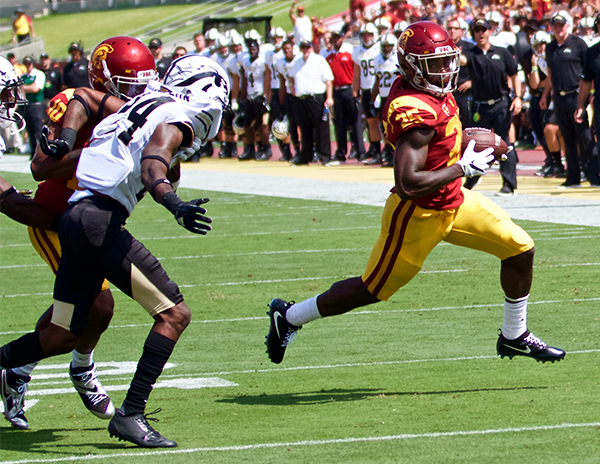 The Trojan receivers made key blocks downfield, creating gaping holes for running back, #25 Ronald Jones who rushed for 159 years on 18 carries, against Western Michigan, at the at the L.A. Memorial Coliseum on Saturday, September 3, 2017.
(Photo E. Mesiyah McGinnis)

With a pre-season top-five ranking of four, a national championship is well with the Trojan’s grasp.  But on Saturday, the Western Michigan Broncos showed the Pac 12 Conference that the MAC Conference is for real. Head Coach Tim Lester had a plan to win but USC Head Coach Clay Helton, staff and players found a way to adjust and outlast a team playing on lots of emotion.

Western Michigan scored first and kept the Trojans on their heels. Despite being down, Ronald Jones was a beast with 85 yards on nine first-half carries and two touchdowns. That spark got USC back on track and evened the score at 14-14.

Trojan fans were a bit antsy at the beginning of the third quarter, as a few boos were heard throughout the stadium.  The 3rd quarter ended with a 21-21 tie and Trojan fans felt the game slipping away.  The Trojan defense was caught at a lull, when a double pass play back to Bronco QB Tyler Van Tubbergen tricked the defense, allowing him to rumble in the end-zone for a seven-point lead. 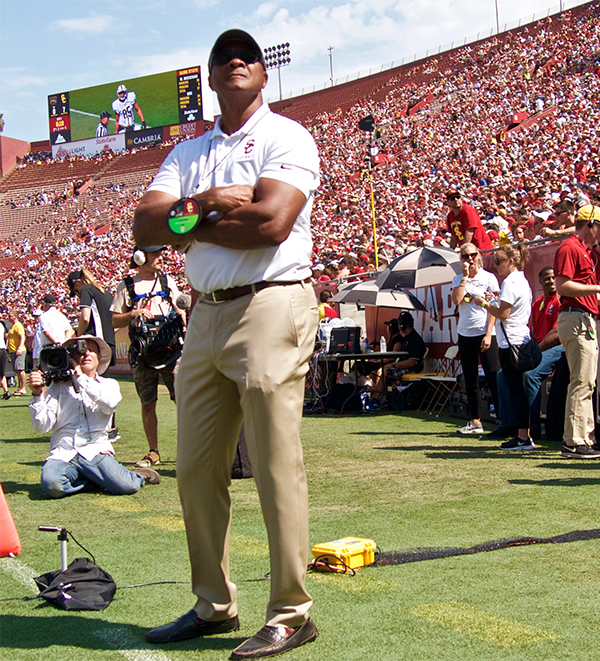 But USC came back with a defensive touchdown from Sam Darnold, and the scoring between both teams continued, including a 100 yard kick off return by the speedy Darius Smith of the Broncos.  But USC had too much in the end, outlasting Western Michigan with three touchdowns from Ronald Jones and a 52 yard run on Steven Carr’s second score of the game. 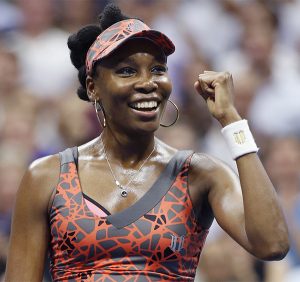 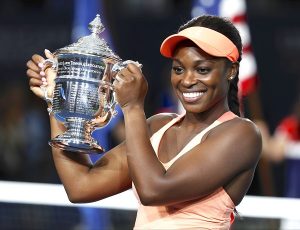 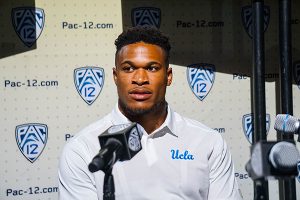 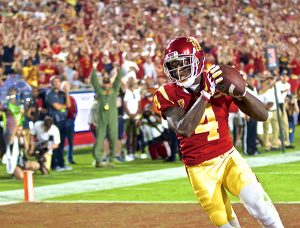 USC Offense is an Explosive Arsenal Of Talent And Grit