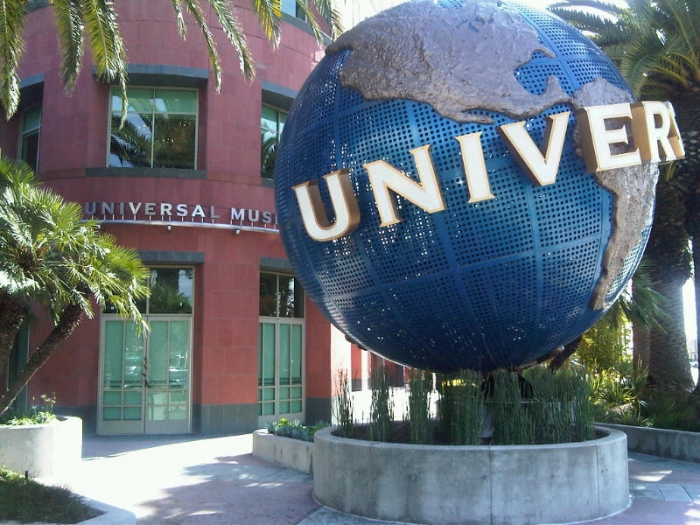 Representatives of several artists who lost master recordings in a 2008 fire at Universal Studios have filed a class action lawsuit seeking at least $100 million in damages, according to multiple media reports.

The rock bands Soundgarden and Hole, country-rock singer-songwriter Steve Earle and the estates of rapper Tupac Shakur and rocker Tom Petty are among those suing Universal Music Group over the fire in its Los Angeles vaults that allegedly destroyed master recordings made by those and other artists.

It is the first legal action taken since a June 11 New York Times Magazine article noted that a fire on June 1, 2008 destroyed thousands of archived recordings dating back to the 1940s and including such iconic artists as Louis Armstrong, Ella Fitzgerald, Bing Crosby and Judy Garland and rock-era performers such as Chuck Berry, Ray Charles, Elton John, the Police, Nirvana and the Roots.

Both the article and the lawsuit allege neither the affected artists nor their representatives were informed of the losses.

The lawsuit, filed jointly Friday in U.S. Central District Court in Los Angeles by attorneys with three separate law firms, states Universal Music owes their clients, and others  to be identified later, half of a confidential settlement Universal Music Group negotiated with its sister company, Universal Studios, to compensate for the losses, estimated in the court papers to be at least $150 million, the Los Angeles Times reported.

According to the lawsuit, the artists are also entitled to a share of an insurance settlement Universal Music received for the fire losses. It also accuses Universal Music of breaching its contracts with artists by failing to properly protect the master recordings, which yield higher quality reproductions.

“UMG concealed its massive recovery from plaintiffs, apparently hoping it could keep it all to itself by burying the truth in sealed court filings and a confidential settlement agreement,”  the lawsuit alleges. “Most importantly, UMG did not share any of its recovery with plaintiffs, the artists whose life works were destroyed in the fire — even though, by the terms of their recording contracts, plaintiffs are entitled to 50% of those proceeds and payments.”

Officials with Universal Music have declined to comment on the lawsuit, but have previously said the losses were minimal and promised “transparency” about the fire and the resulting damage. UMG representatives have also criticized the New York Times article, saying it was riddled with “numerous inaccuracies, misleading statements, contradictions and fundamental misunderstandings of the scope of the incident and affected assets.”

Universal Music is the largest record company in the world. It is owned by Vivendi, the French media conglomerate, which reportedly has been looking to sell up to 50 percent of the  company.